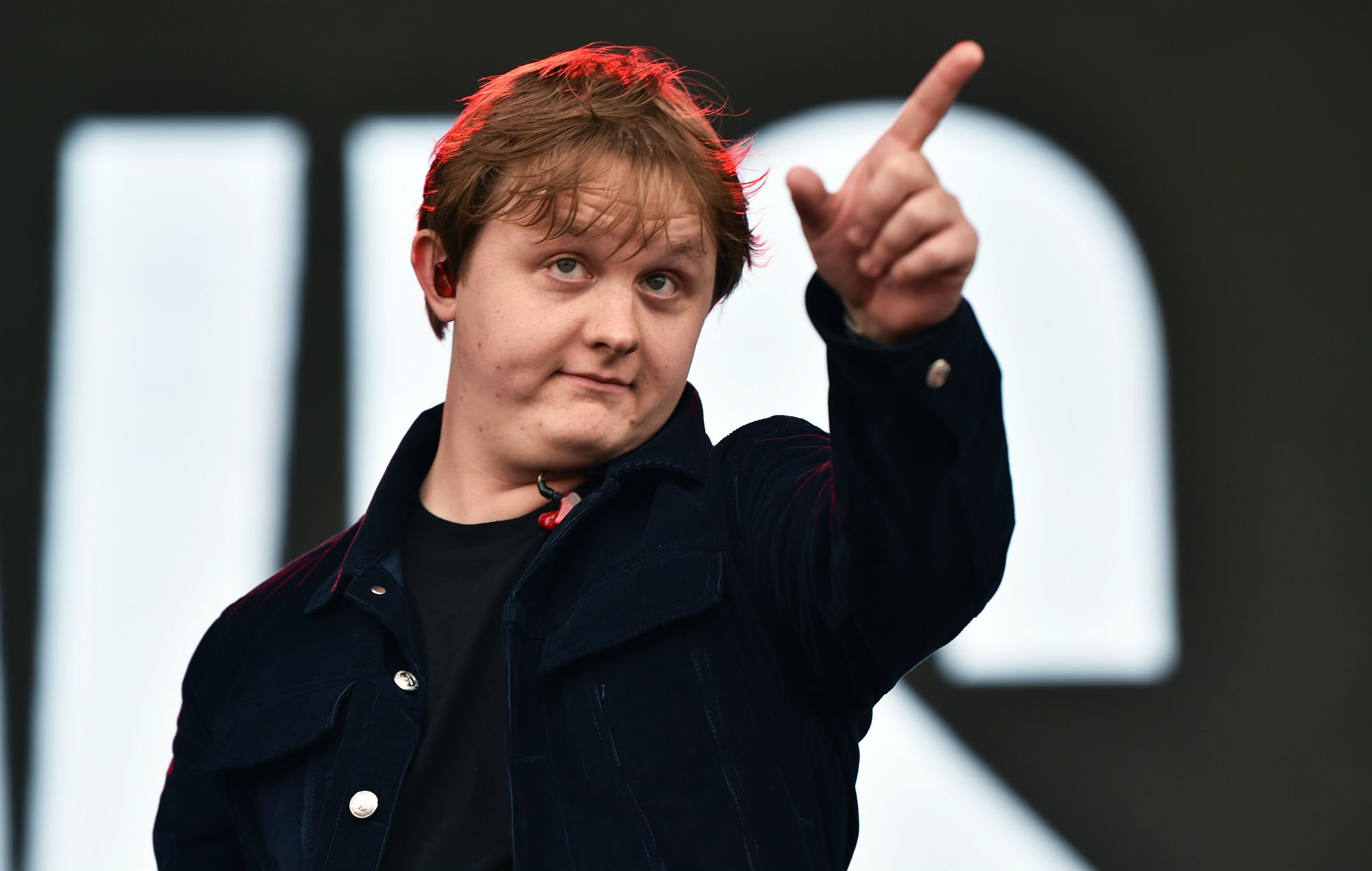 Lewis Capaldi is a singer and songwriter from West Lothian, Scotland, born on October 7, 1996 in in Glasgow, Scotland, until he was four years old. Capaldi is the youngest of four children, whose mother is a nurse and his father is a fishmonger.

Capaldi is of Scottish, Irish, and Italian ancestry and is the second cousin once removed of actor Peter Capaldi, who appeared in his music video for “Someone You Loved” and was the lead singer and guitarist in a punk rock band called the Dreamboys. Another biological connection in his family tree is a distant relative Barrhead-born nuclear physicist Joseph Capaldi.

Lewis Capaldi attended school at St. Kentigern’s Academy, Blackburn in West Lothian and graduated in 2016 with an HND in Music from New College Lanarkshire, Motherwell.

Getting Started in Music

At age 2, Capaldi learned to play drums and guitar, began his musical career singing in pubs by age 9, and committed to a career in music at age 17.

Just one year later at age 18, Lewis Capaldi was discovered by his manager Ryan Walter as a response to an iPhone recording Capaldi recorded in his bedroom and uploaded to SoundCloud. The very next day after Walter contacted Capaldi, he flew from America to Britain to hear the young performer play out live.

Capaldi participated in a three-date tour as part of the ‘Hit the Road’ project run by The Scottish Music Centre in 2014, performing in Dumfries, Edinburgh and Fort William alongside Jacob and Rory Green and Zoë Bestel.

Singer and musician Lewis Capaldi has no shortage of lucrative songs that broke through to a wide audience in Britain and beyond:

Capaldi’s debut EP, Bloom, was released on the 20th of October, 2017. It features four tracks,

Lewis Capaldi released his debut extended play recording Bloom EP on October 20, 2017, working with Grammy Award-winning producer Malay who is a consistent collaborator with R&B and Pop star Frank Ocean. His first track “Bruises” amassed over 25 million plays on Spotify worldwide, making him the fastest ever unsigned artist to hit that milestone. Of the four songs on the EP, three of them were singles, which aside from “Bruises” were “Fade” and “Lost On You.”

Capaldi proved his value and signed to the German branch of Universal Music Group, in the Vertigo Berlin division, with his music releases distributed in UK by Virgin EMI Records and in North America by Capitol Records.

Since 2017, Lewis Capaldi has already been fortunate enough to rake in several important awards for his work:

Launch of the Debut Album

His debut album Divinely Uninspired To A Hellish Extent released on the May 17, 2019, containing 12 songs including his singles “Grace,” “Someone You Loved” and “Hold Me While You Wait,” that interspersed the Soul and Pop genres. “Someone You Loved” happened to be Lewis’ first UK #1 and managed to live in that top spot for seven straight weeks.

How much of an album was Divinely Uninspired To A Hellish Extent for Lewis Capaldi? Look at the strong sales certification plaques that the project racked up:

For his snappy press release to promote Lewis Capaldi announced:

“I’m absolutely buzzing to finally be able to announce my debut album. I never thought I’d get to the point where I’d be able to release a proper album and I ABSOLUTELY never thought that when I did, I would give it a name as stupid I have, but here we are…

“…Everyone always tells you about how amazing recording their first album was and how they’ll always look back on the ‘process’ with fond memories. I will look back on it as an extremely stressful time that somehow also managed to be extremely boring. The actual process of building the songs up I loved, but recording the same guitar parts over and over again to get them right and going back on mixes for weeks, I did not…”

“…I hope people don’t think it’s shit. I mean don’t get me wrong there will be one or two stinkers on there, but I’m only human and we all make mistakes, but as a whole I think it’s pretty fucking good.”

“…I’m excited for it to be released and have people finally be able to hear a full body of work from me for the first time. Should it bomb completely or receive an absolute critical lambasting, don’t worry, it’s just my life’s work up until this point…”

Lewis Capaldi continues to live with his parents in Whitburn, West Lothian as of February 2020, in the exact same bedroom he slept in since he was 10 years old. This is proof of how grounded Lew Capaldi has been able to remain in spite of the insane drain of fame. This is one musician that has his supporters ready for a revival with his next album’s release.