Tyler the Creator: The Full Profile 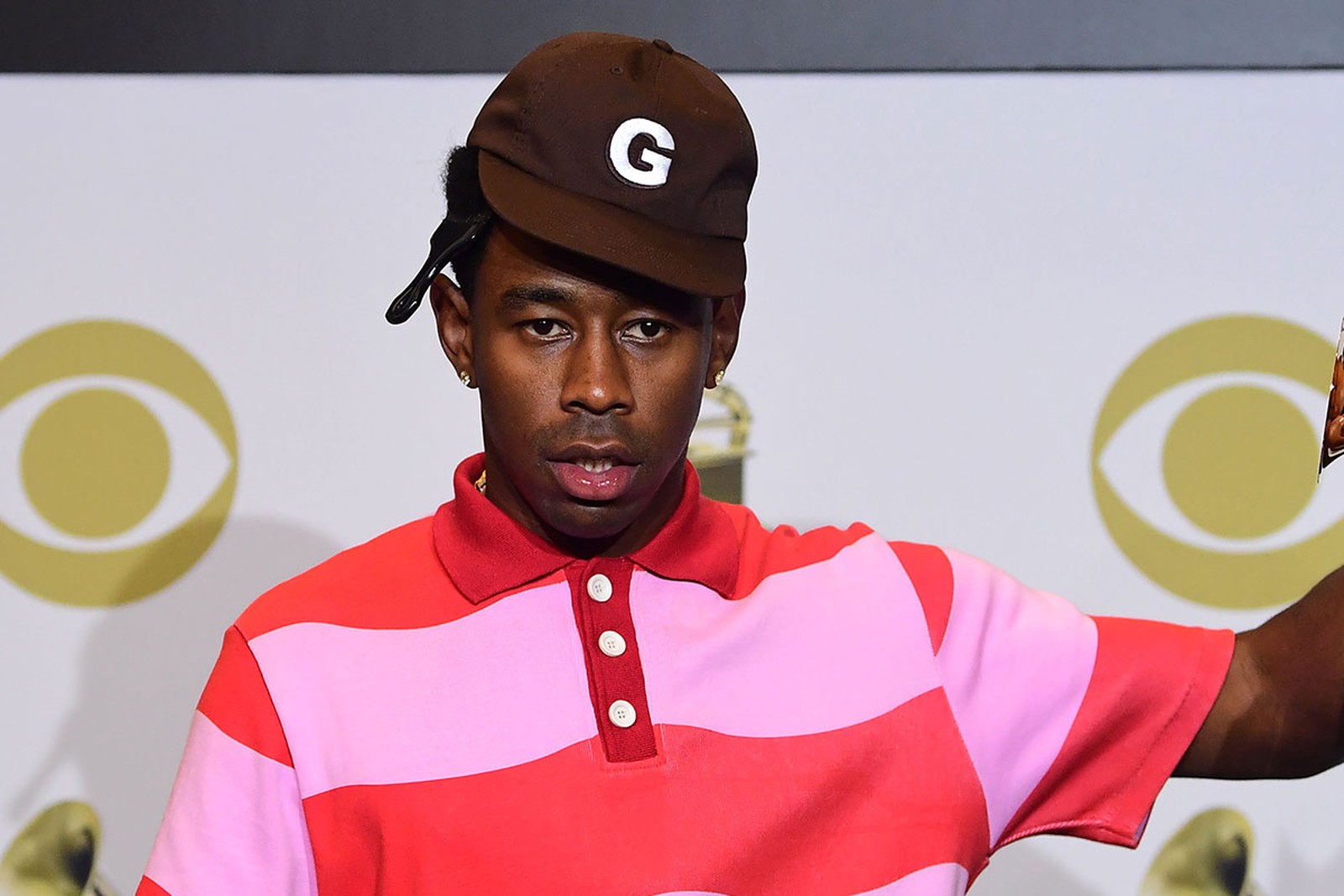 When Tyler was age 7, he would remove the cover out of an album’s case and design his own covers for imaginary albums, complete with a tracklist and song lengths prior to even making any music at the point. That would come later at the age of 14 when he taught himself to play the piano.

Speaking of education, Tyler the Creator’s 12 years of schooling was split across 12 different schools in the Los Angeles and Sacramento areas. His pre-music employment history consisted of mainly working at FedEx for under two weeks and Starbucks for over two years.

The name Tyler the Creator came from the name used for a Myspace page where he used to post his own creative efforts.

Tyler the Creator has spread his highly concentrated outrageousness and vivid attention to detail across five critically acclaimed studio albums.

Goblin got the ball rolling strong on May 10, 2011, released through the XL record label. It reached Gold status in the United States and gave us signature songs like “Sandwiches,” “Yonkers,” and “She.”

Wolf came next in April 2, 2014, this time pushed out to the public through the in-house Odd Future/ RED record label. Erykah Badu was featured on “Treehome95” and Pharrell Williams made another non-Odd Future appearance on the track “IFHY.”

Cherry Bomb also was released on the Odd Future/ RED record label on April 13, 2015. This ended up contain a who’s-who of exciting musicians, singers, and rappers, like Schoolboy Q on “Run” and “The Brown Stains,” Roy Ayers on “Find Your Wings,” Dam-Funk on “Blow My Load,” Charlie Wilson from the Gap Band on “F**king Young / Perfect,” Kanye West and Lil Wayne on “Smuckers,” and Pharrell Williams who popped up on “Keep Da O’s.”

Tyler the Creator first received an explosive amount of recognition in the early 2010s as a founding member of the rap collective, Odd Future. As a unit they released the mixtapes The Odd Future Tape in 2008, and Radical in 2010, the compilation project 12 Odd Future Songs in 2011, and their studio album The OF Tape Vol. 2 in 2012. At one time or another, the artists that have been associated with Odd Future include:

When it has come to Tyler the Creator transforming into Tyler the producer, he has had plenty of proper artists to create sounds for:

Tyler the Creator has a whole host of music videos for himself and others that you can enjoy:

Tyler’s impact on audio creativity hasn’t gone unnoticed by the music industry. Tyler the Creator has been filling up his trophy case with these achievements:

Tyler has an attention-grabbing personality that has opened up quite a few doors for him to show up on television shows:

Tyler also manages to make time to create his own fashion brand called Golf Wang and his comedic television programs for the late-night programming section of Adult Swim. These shows are the sketch series, Loiter Squad, and the animated show, The Jellies.

Tyler the Creator has identified as an atheist, with particularly anti-religious lyrics in his music contained on his mixtape, B**tard, and the album, Goblin. Tyler has also spoken up about his personal involvement in same-sex relationships or experiencing same-sex attractions.

As Tyler continues to find new ways to expand himself and reinvent his appeal, he is showing us that he is far from finished.