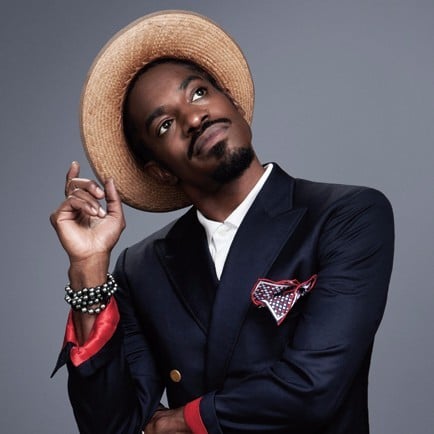 Often regarded as one of the best rappers of all time, André Lauren Benjamin, better known by his stage name, André 3000, is a rapper, singer-songwriter, multi-instrumentalist, record producer, and actor, best known for his work as one-half of the hip-hop duo OutKast alongside his partner in rhyme, Big Boi. André and Big Boi came together during their high school years and released their first single, “Player’s Ball”, in 1993 before releasing their debut album in 1994. The duo has released some of the most critically acclaimed albums in hip-hop history, culminating in them winning the Grammy Award for Album of the Year for their 2003 double album Speakerboxxx/The Love Below, in part due to his genre-bending single “Hey Ya!” OutKast went on hiatus and André made a number of show-stealing guest appearances over the years as fans continue to anticipate another full-length project from him. 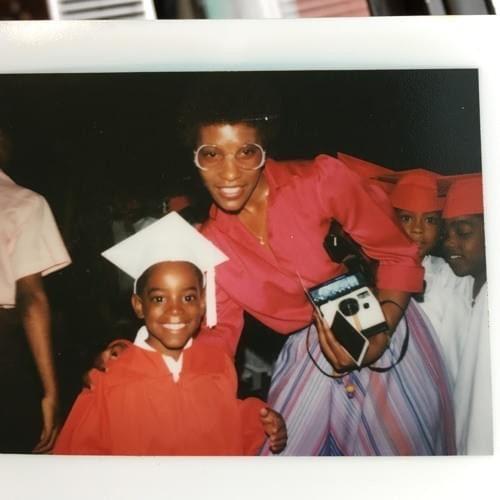 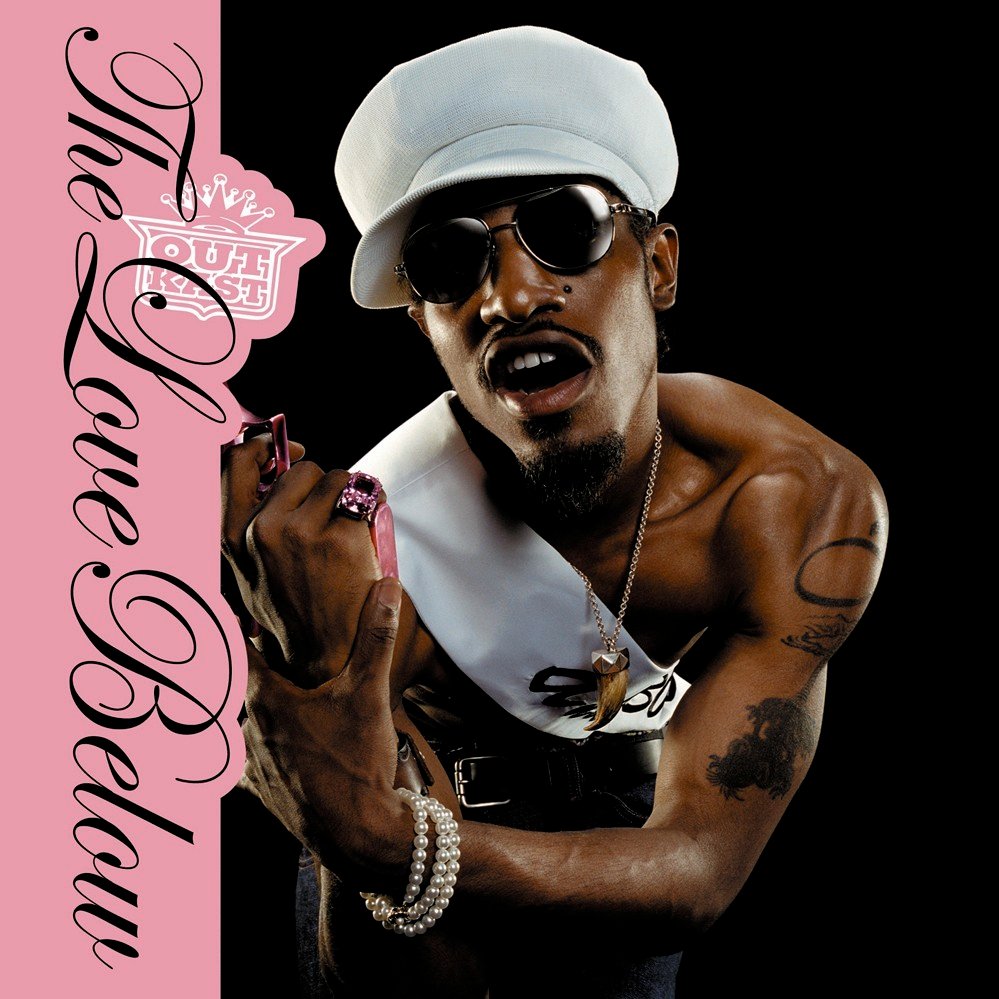