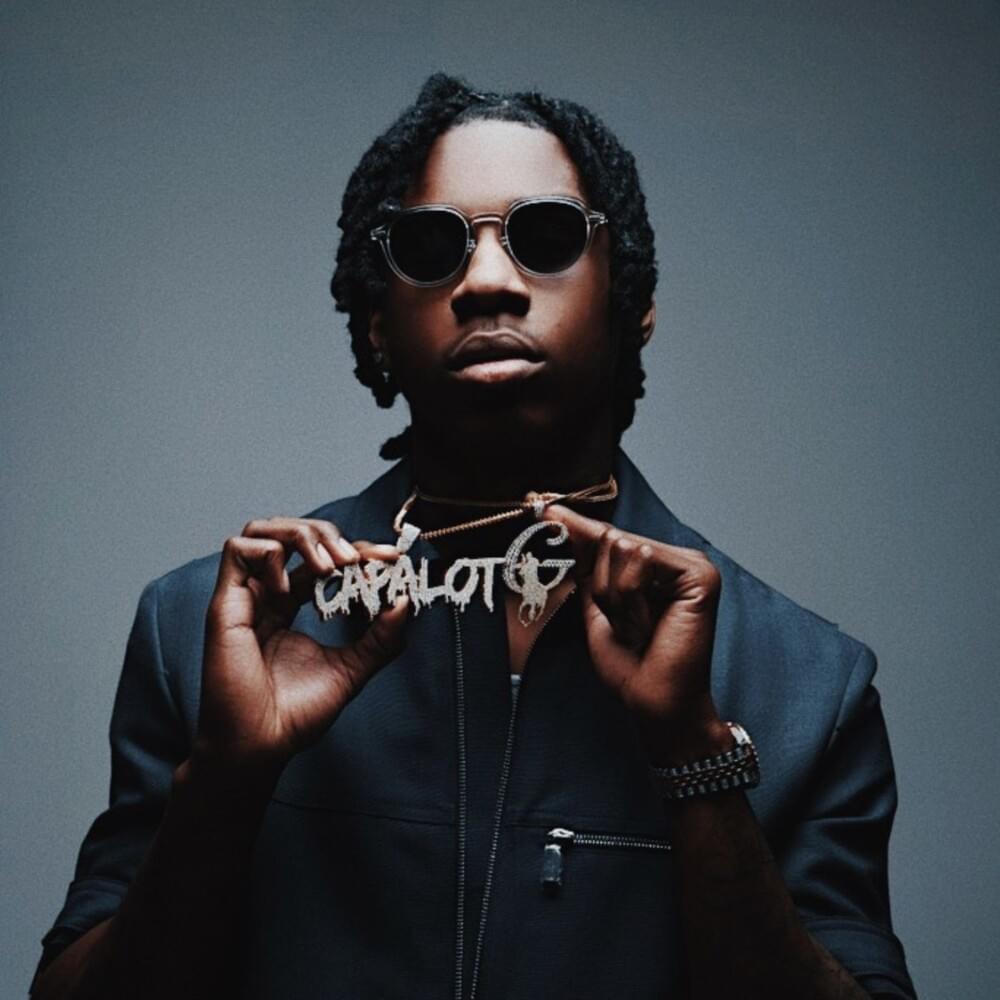 Taurus Tremani Bartlett (born January 6th, 1999) otherwise known as Polo G, is Chicago’s breakout star known for his impeccable delivery, rowdy drill records, and heartfelt personal tracks. Born on the north side of Chicago in the Cabrini-Green district, G experienced the grisly and unforgiving realities of the street life within Illinois' largest city. Growing up on the block, experiencing the deaths of friends and loved ones, and facing jail time became the staples of Capalot’s childhood, which he in turn implemented into his music as a means to escape what he witnessed and was raised on. The rap genre became an outlet for the Windy City teen to cope with the violent loss of several family members and friends. In 2017, he started releasing tracks on SoundCloud and YouTube via WorldStarHipHop, which slowly gained him a following. Although records like April 2018’s “Neva Cared (Remix)” and July 2018’s “Gang With Me” gained Polo traction in Chicago, Polo started truly bubbling into the mainstream with the release of “Finer Things” in August 2018, a song he wrote while incarcerated. Paired with the Lil Tjay collaboration “Pop Out”, in early 2019, Capalot’s debut album Die a Legend hit #6 on the Billboard 200 chart, further propelling G’s career. Polo’s follow-up to his first album, THE GOAT, also performed exceptionally well commercially and among fans. It sold 99,000 units in first week sales and tracks such as February 2020’s “Go Stupid” with Stunna 4 Vegas and NLE Choppa became a hot track due to TikTok. The album’s closer, “Wishing For a Hero,” flips 2Pac’s “Changes” in a truly beautiful and appropriate way to highlight the plight of the Black Lives Matter movement while tying into Polo’s upbringing and the systematic racism which he had experienced and continues to struggle with living in America. 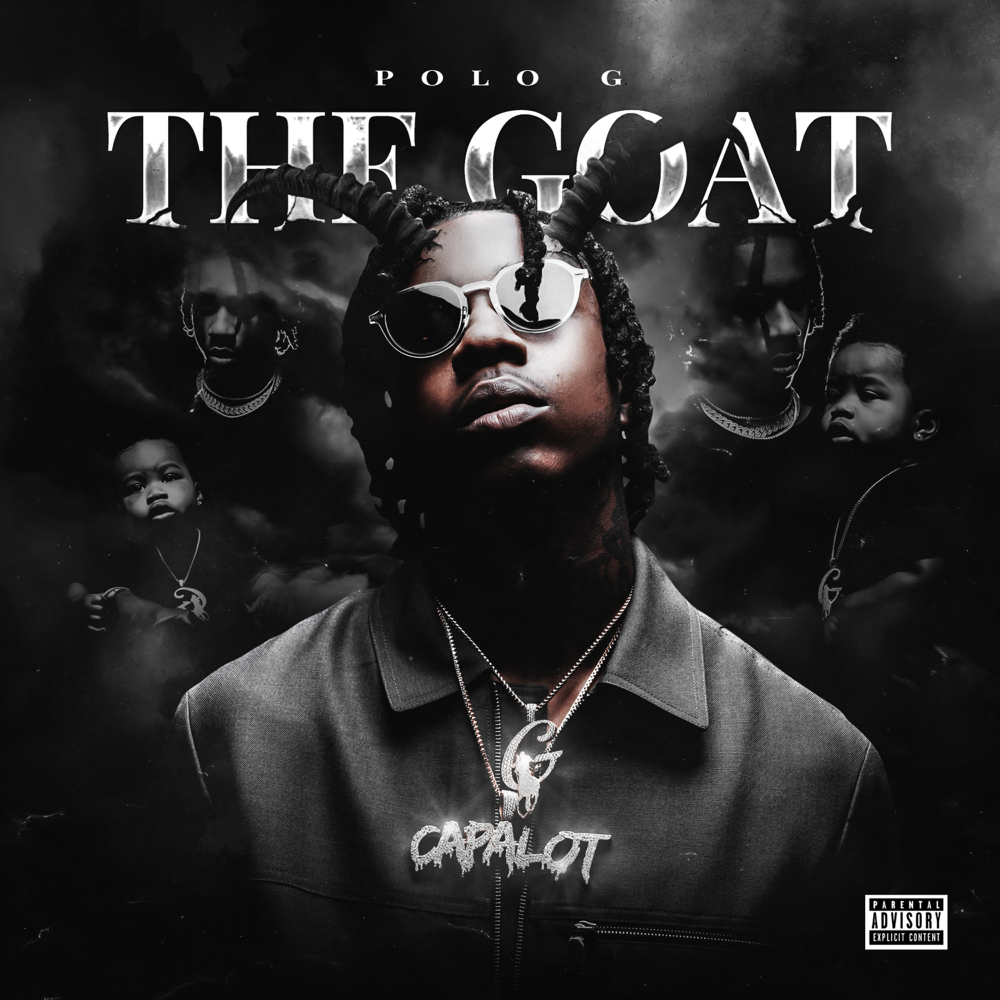 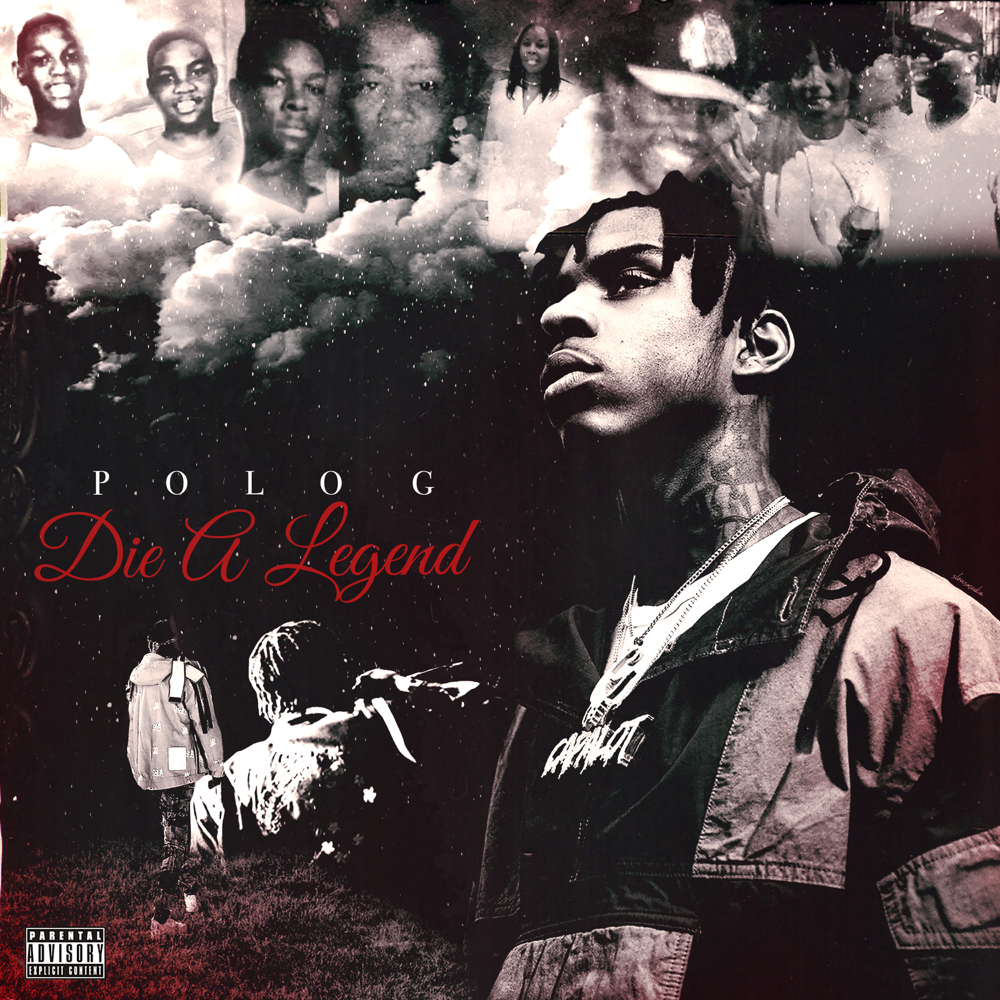