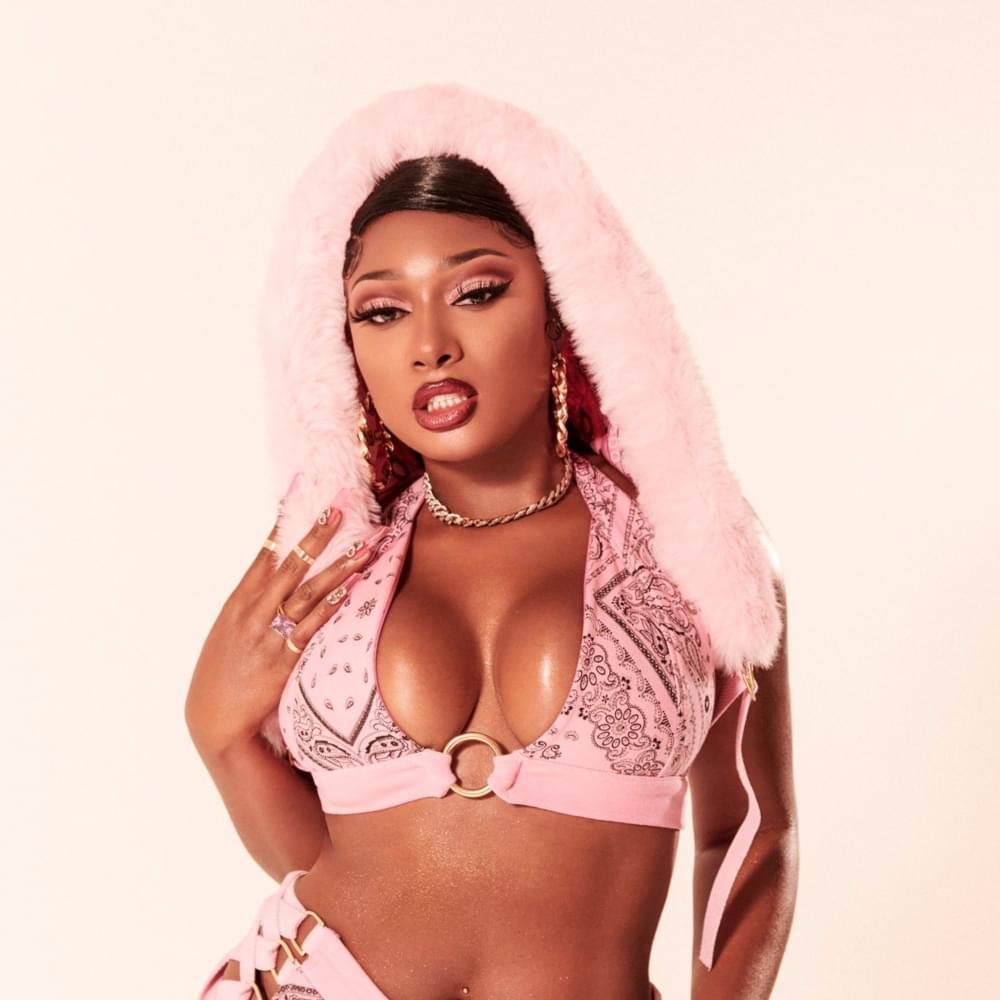 Megan Jovon Ruth Pete (b. February 15, 1995), better known by her stage name Megan Thee Stallion, is a rapper from Houston, Texas. She also goes by the nicknames “Tina Snow” and “Hot Girl Meg.” Megan grew up the daughter of rapper Holly-Wood (aka Holly Thomas), listening to Southern rap staples like Three 6 Mafia and UGK from an early age. She started writing her own raps by age 14 and established her presence around the Houston rap circuit by battling and beating opponents in local freestyle competitions. She cites Biggie Smalls and, of course, Pimp C as her biggest influences. The rapper signed with 300 Entertainment in November 2018, making her the first female artist on the label. Megan released her first full-length album Fever on May 17, 2019, following the success of the song “Big Ole Freak” from her Tina Snow mixtape. On March 6, 2020, after having a dispute with her label for trying to “stop [her] music from being released,” Megan put out her third EP entitled Suga. It contained the viral hit “Savage,” a song about self-empowerment. The Beyoncé-assisted remix of the track, released in late April 2020 became her first number one single on the Billboard Hot 100 chart shortly after. Explicit and sexually risqué, yet empowering lyrics combined with effortless flows became Thee Stallion’s signature sound. Megan strived to make all of the things that she thought sounded cool coming from her favorite male rappers, sound cool coming from her too, but as a woman. From her sexual personality on the mic, to her flow, to her nickname, Tina Snow, Pimp C made a heavy impression on Thee Stallion as a fellow Texan. Yet, while many of Pimp C’s lyrics were seen as sexist, Thee Stallion shows that coming from her, sexually forward lyrics are just as much an expression of personality as any other lyrics are. Megan is also currently a full-time college student, studying health administration. 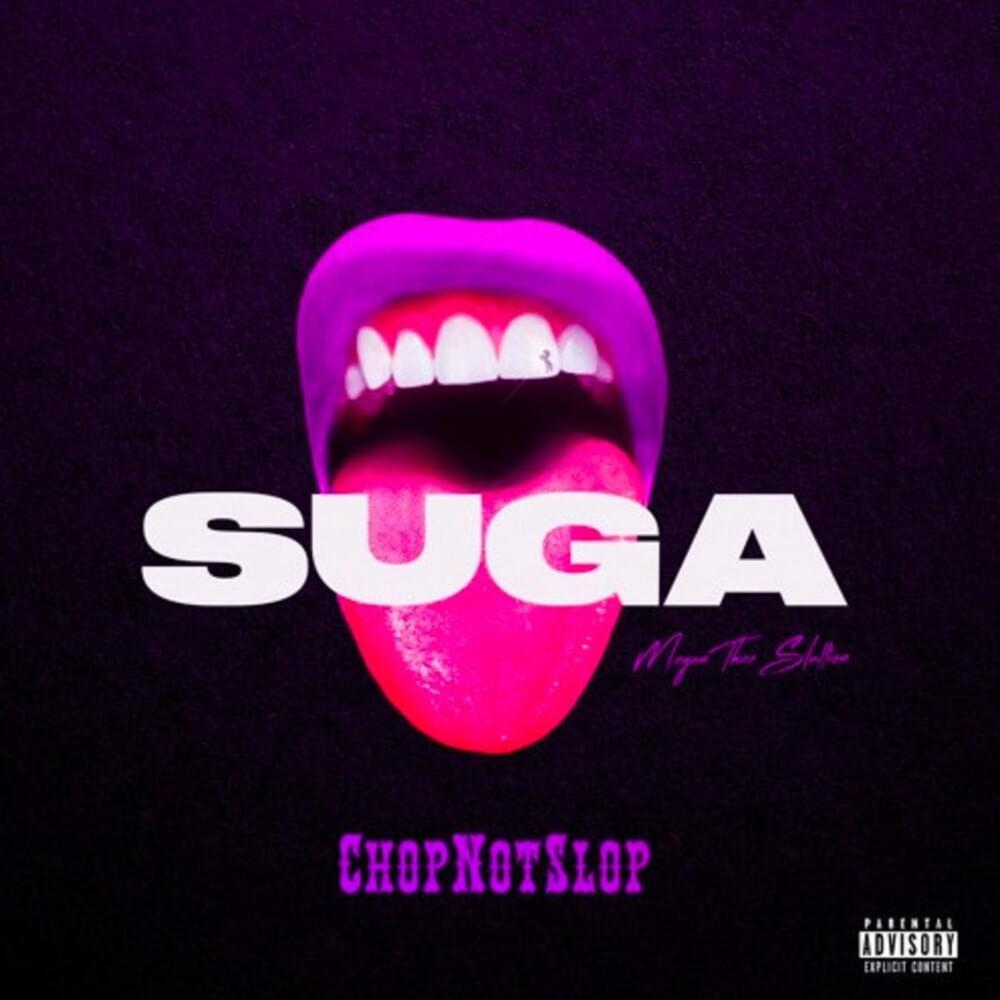 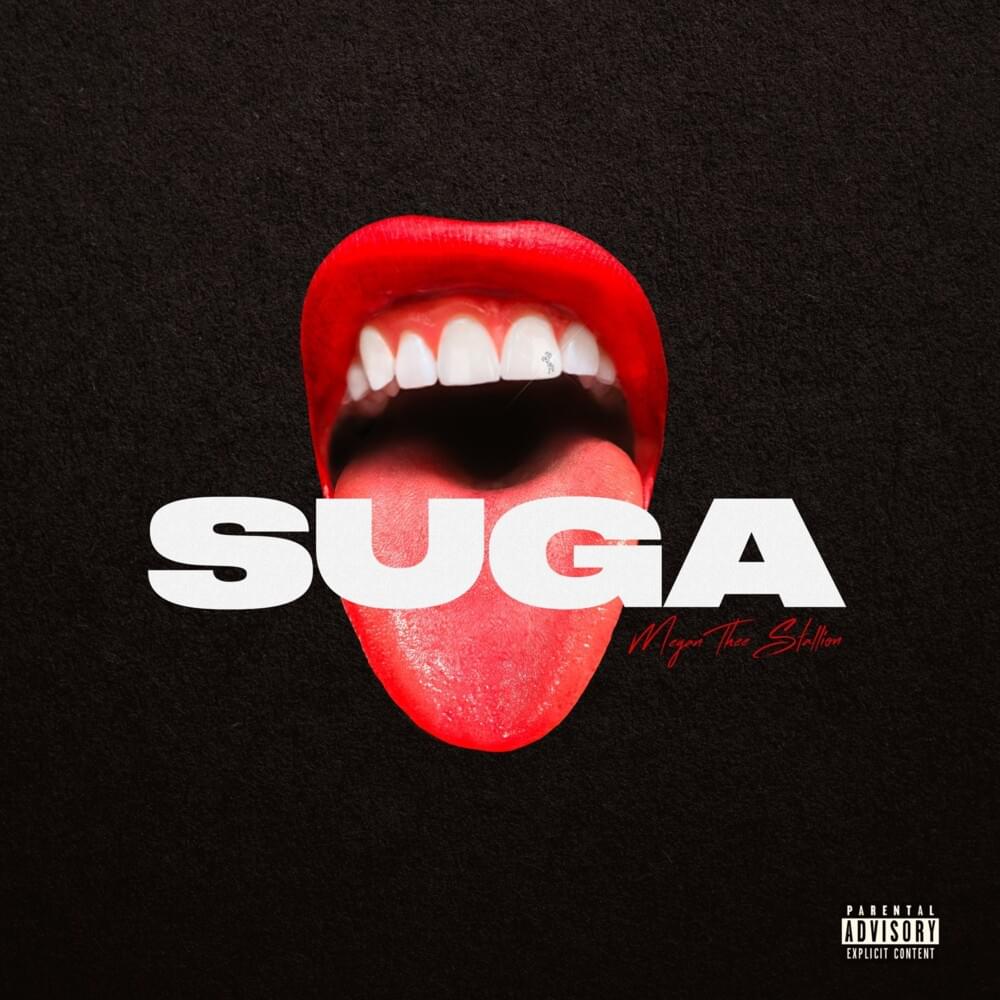 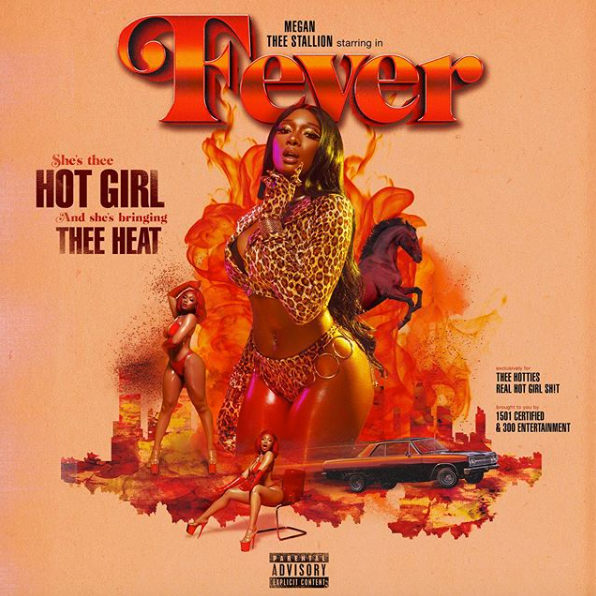 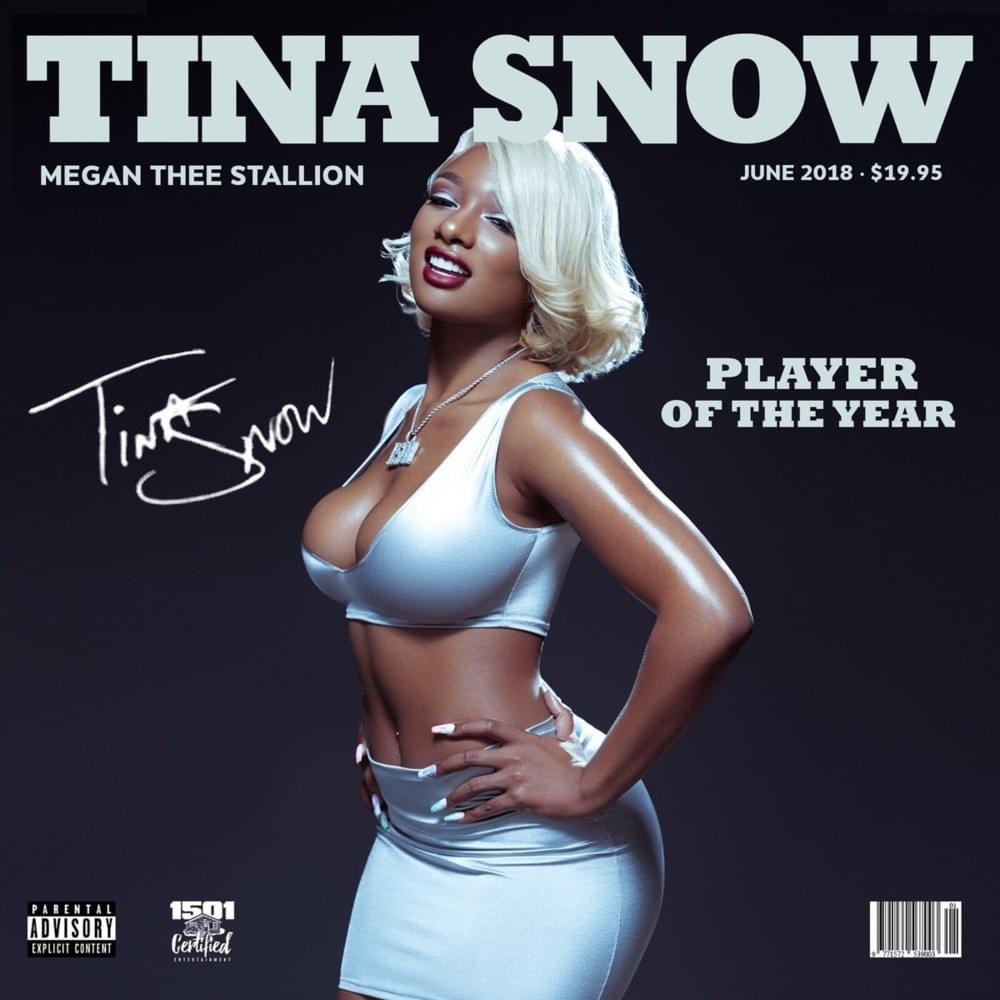 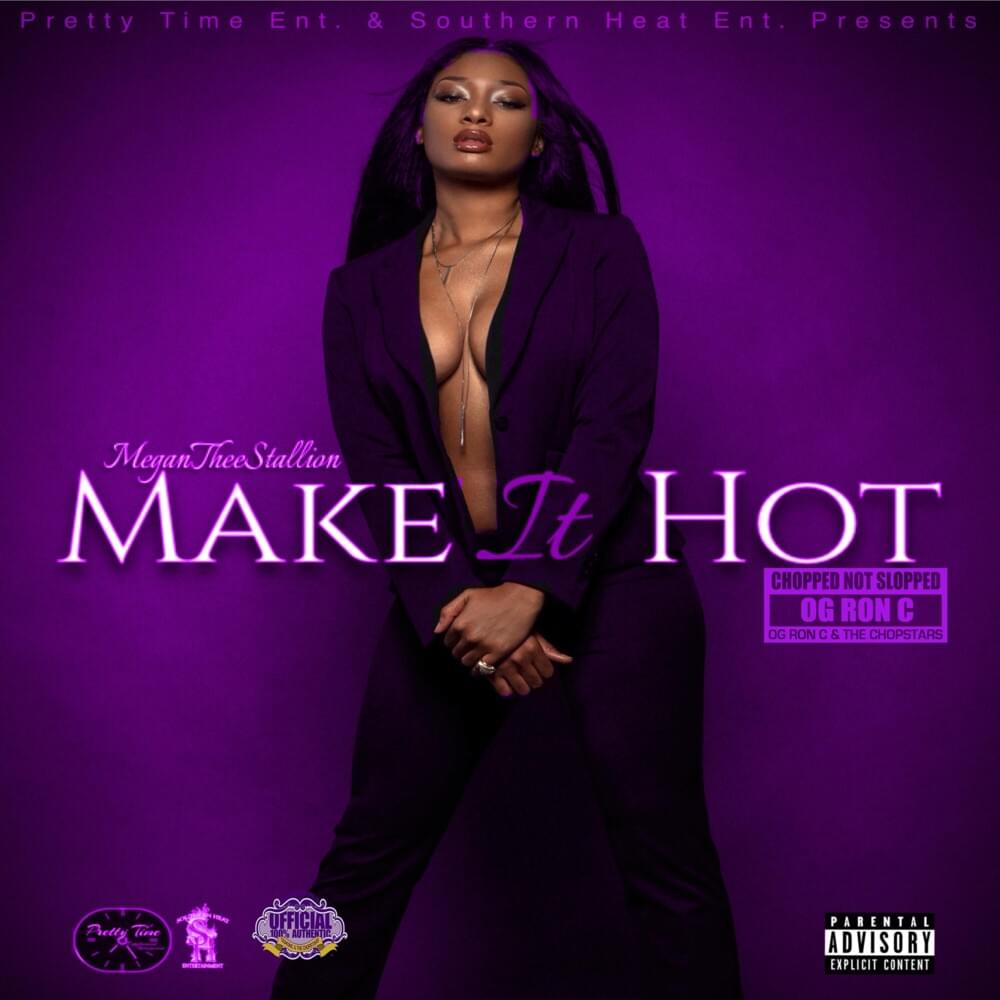 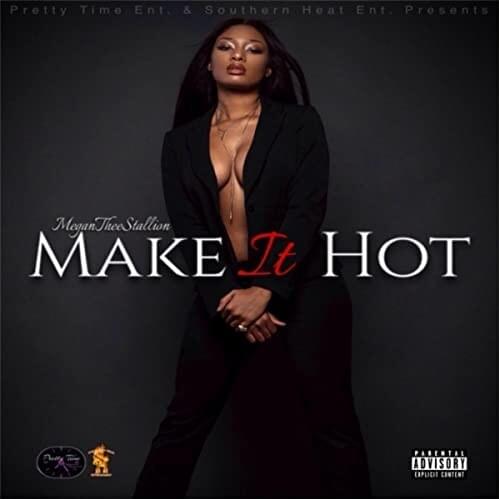 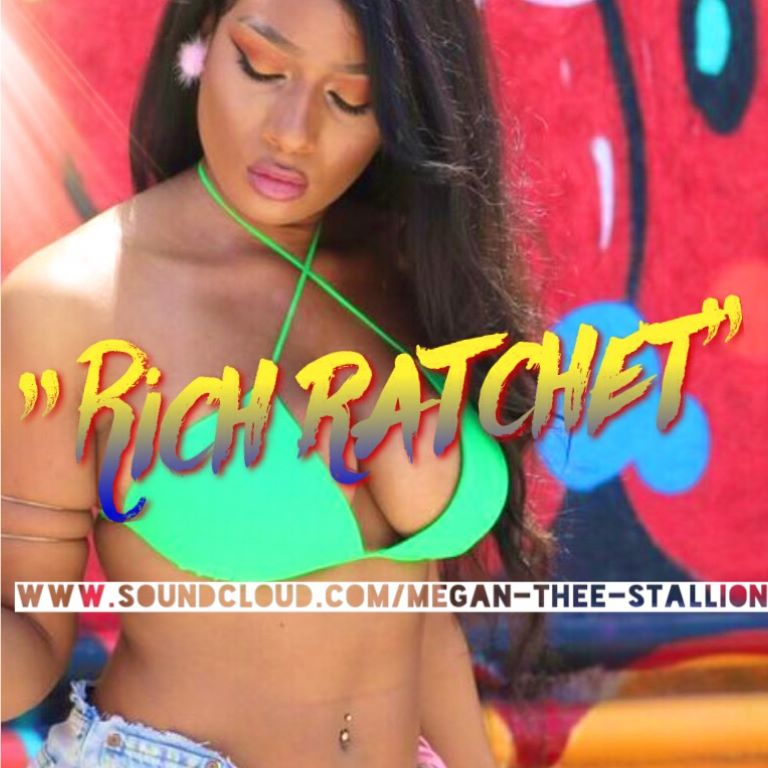 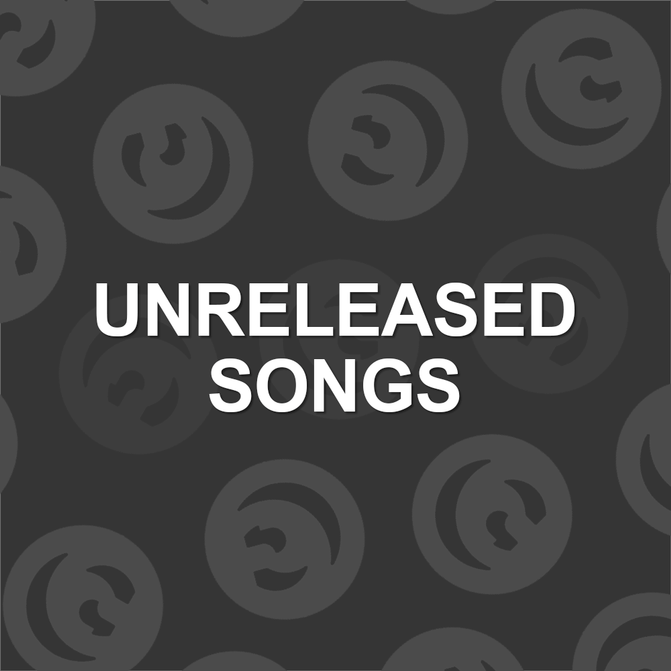