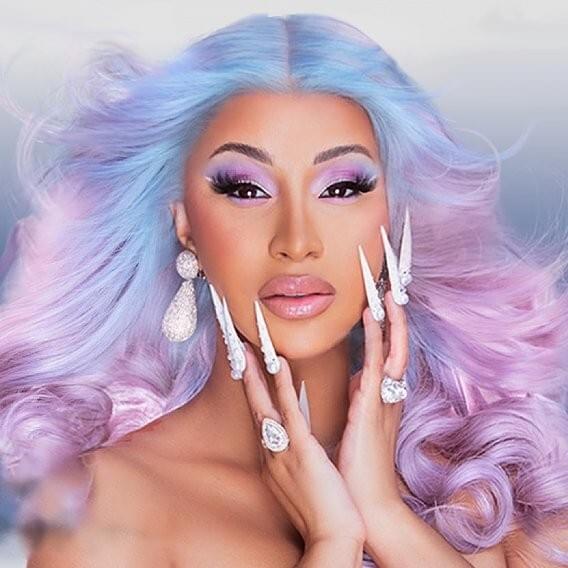 Born on October 11, 1992, and raised in The Bronx, New York, Belcalis Marlenis Almánzar—under the stage name Cardi B—is a rapper and TV personality known for her friendly attitude. From 2015 to 2017 she starred on the TV show Love & Hip Hop, on which she landed a role after she became popular on the internet due to her personality and stripping endeavors. Following her departure from the series, she attained success in music with her chart-topping summer smash “Bodak Yellow.” She is married to Migos member Offset. Cardi also gave birth to Kulture Kiari Cephus, Offset’s fourth child and Cardi’s first. Cardi began her music career in 2015 and released two installments of her Gangsta Bitch Music mixtapes series up until January 2017. The tapes went by relatively quietly but caught the attention of Atlantic Records, where Cardi inked a deal in February of 2017. Shortly after, Cardi proved her worth when she entered the mainstream music scene with the release of her smash single “Bodak Yellow” on June 16, 2017. The single obtained the top spot on the Billboard Hot 100, which marked the first time a female rapper achieved this since Lauryn Hill did the same with “Doo Wop (That Thing)” in 1999. “Bodak Yellow” was certified 5x Multi-Platinum by the RIAA on February 28, 2018, for selling 5 million units in the US. Speculations of a relationship between Cardi B and Offset arose in early 2017 after the two were repeatedly sighted together. On October 29, 2017, Offset proposed to Cardi on stage at a Philadelphia show. They have collaborated on what was at one point Cardi’s most popular single, “Lick,” Migos' “MotorSport,” “Um Yea,” and “Drip.” Following her engagement and the success of “Bodak Yellow,” Cardi released the follow-up single “Bartier Cardi” featuring 21 Savage just in time for Christmas. Cardi followed that up with features on the Multi-Platinum singles “No Limit” with G-Eazy and A$AP Rocky, and “Finesse (Remix)” with Bruno Mars. Cardi released her debut album, Invasion of Privacy, on April 6, 2018. On January 2nd, 2018, Cardi B became the third artist (and first rapper) to have her first three Billboard Hot 100 entries (“Bodak Yellow,” “No Limit,” and “MotorSport”) in the chart’s top 10 simultaneously, joining only The Beatles and Ashanti in achieving the feat. She also became the first female rapper in history to achieve three #1 singles on the Billboard Hot 100. 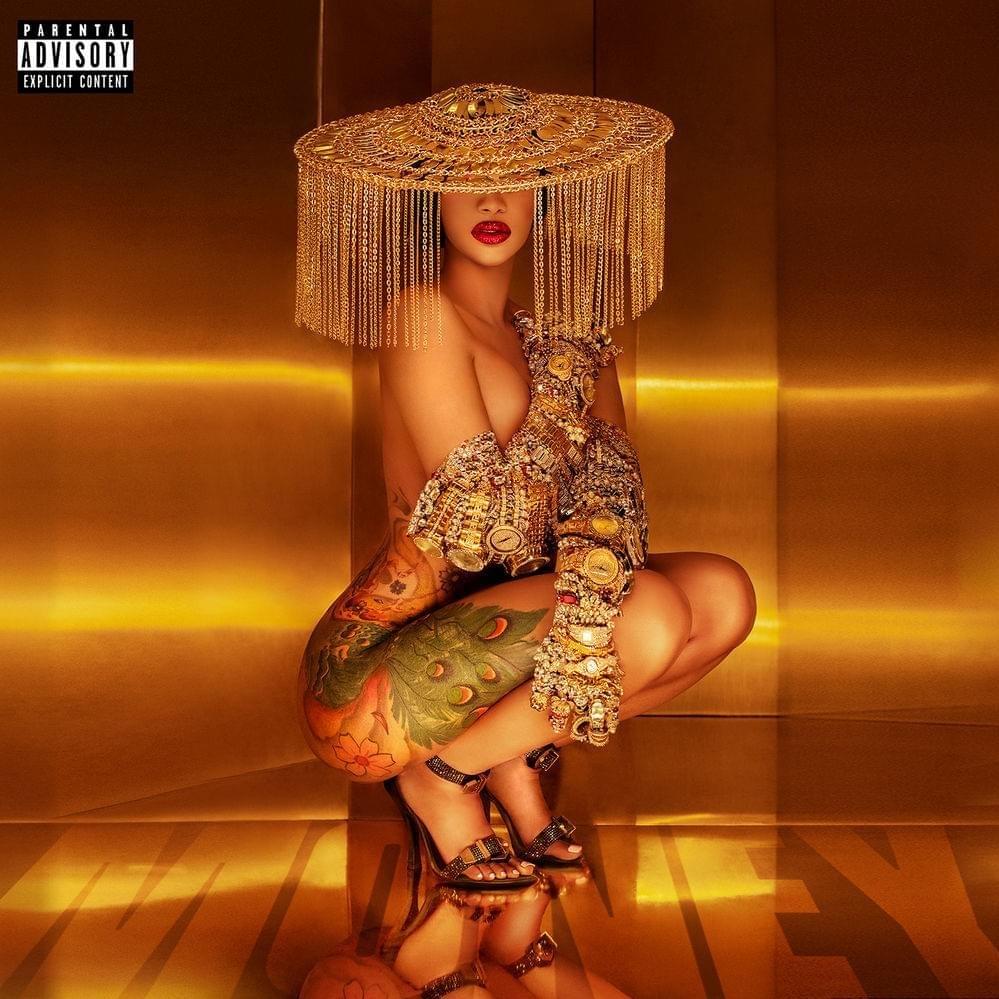 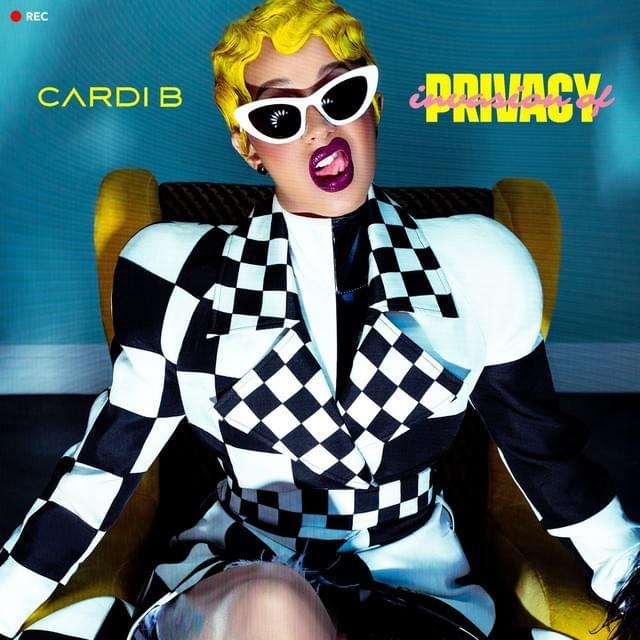 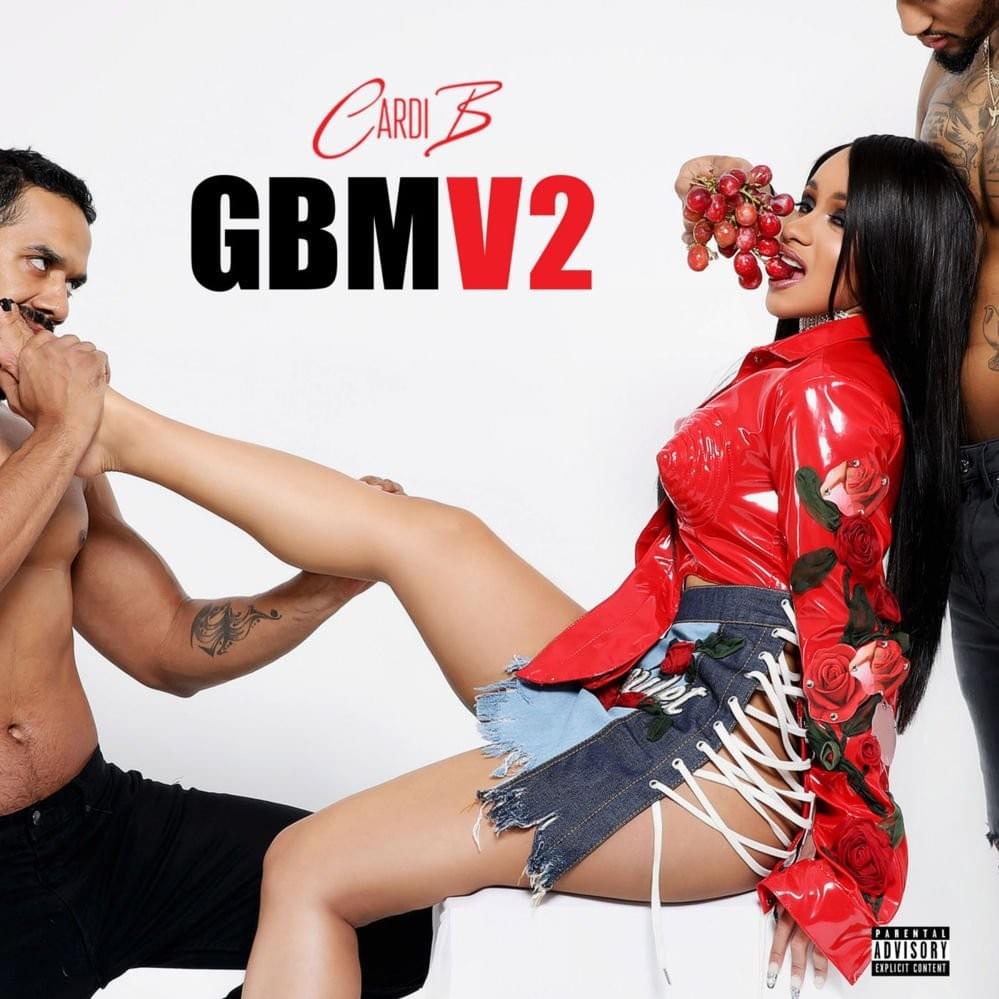 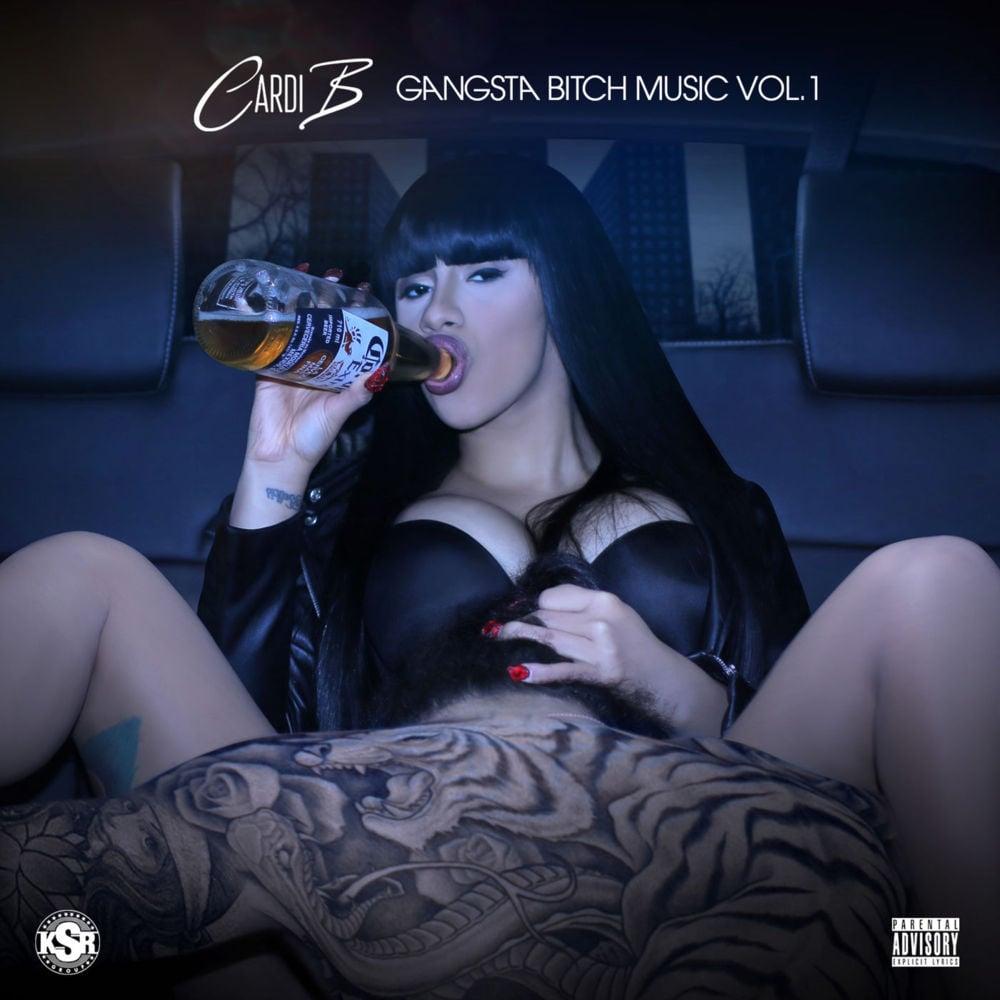 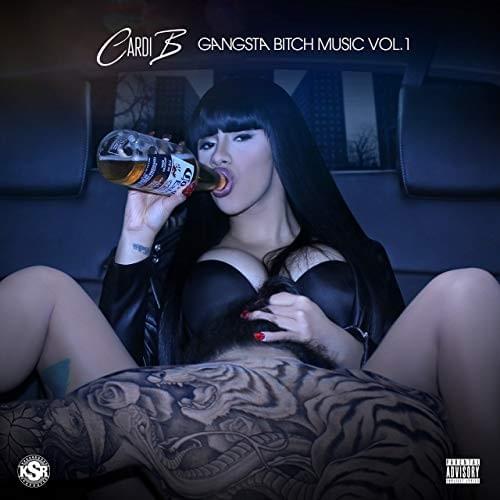