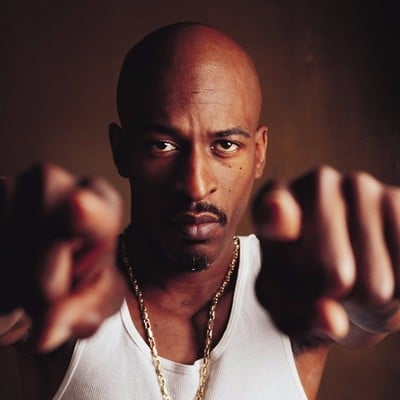 The God MC, William Michael Griffin Jr. (b. January 28, 1968), known professionally as Rakim, is an American rapper representing the East Coast, hailing from Long Island, New York. Widely regarded as one of hip-hop’s most influential lyricists of all time, Rakim’s pioneering multisyllabic rhyming techniques demonstrated his lyrical superiority and helped cement his legacy. Prior to his celebrated solo efforts, Rakim served as one half of the hip-hop duo, Eric B. & Rakim. The duo would go on to release a total of four studio albums before separating in 1992. Their 1987 debut album, Paid in Full, became a benchmark within hip-hop and inspired many future rappers, partly due to Rakim’s lyrical proficiency. Coming off of a five-year hiatus, Rakim released his acclaimed debut solo album, The 18th Letter, in 1997. It is considered by many to be his best album, debuting at #4 on the Billboard 200 charts. Rakim’s 1999 sophomore album, The Master, received mixed reviews—it would be his last studio album for a decade until re-emerging with 2009’s, The Seventh Seal. Rakim is credited with inspiring a generation of MC’s, having influenced numerous East and West Coast rappers, including the Wu-Tang Clan, 2Pac, Nas, Jay-Z, The Notorious B.I.G., and Eminem. 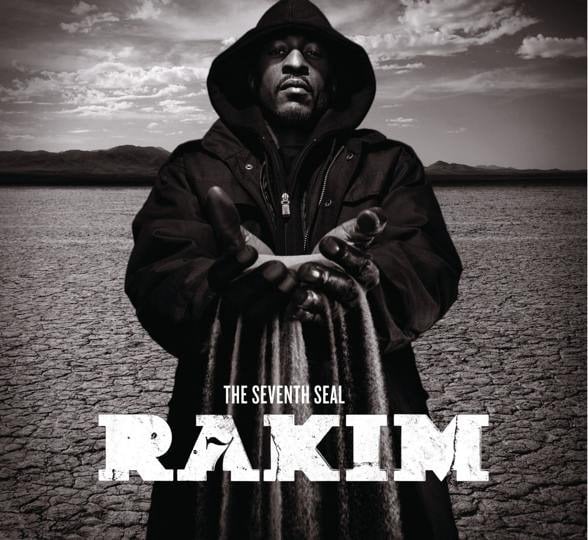 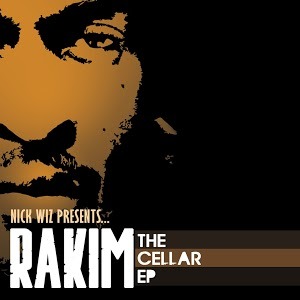 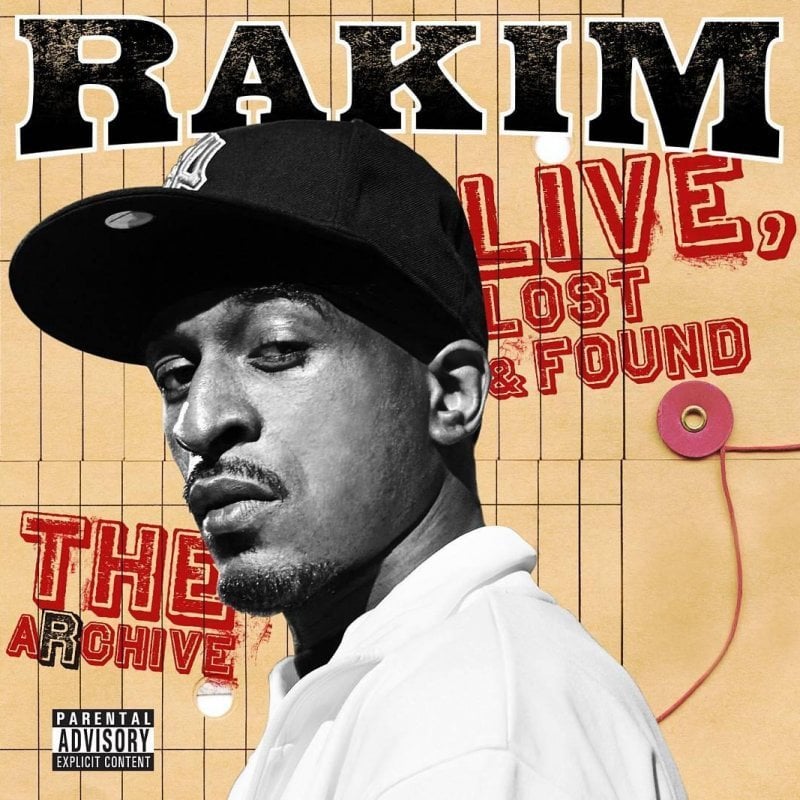 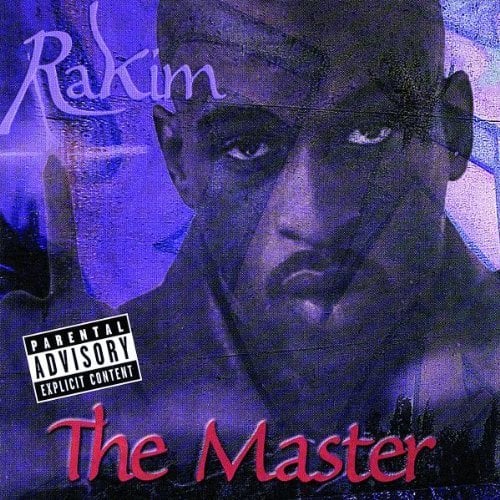 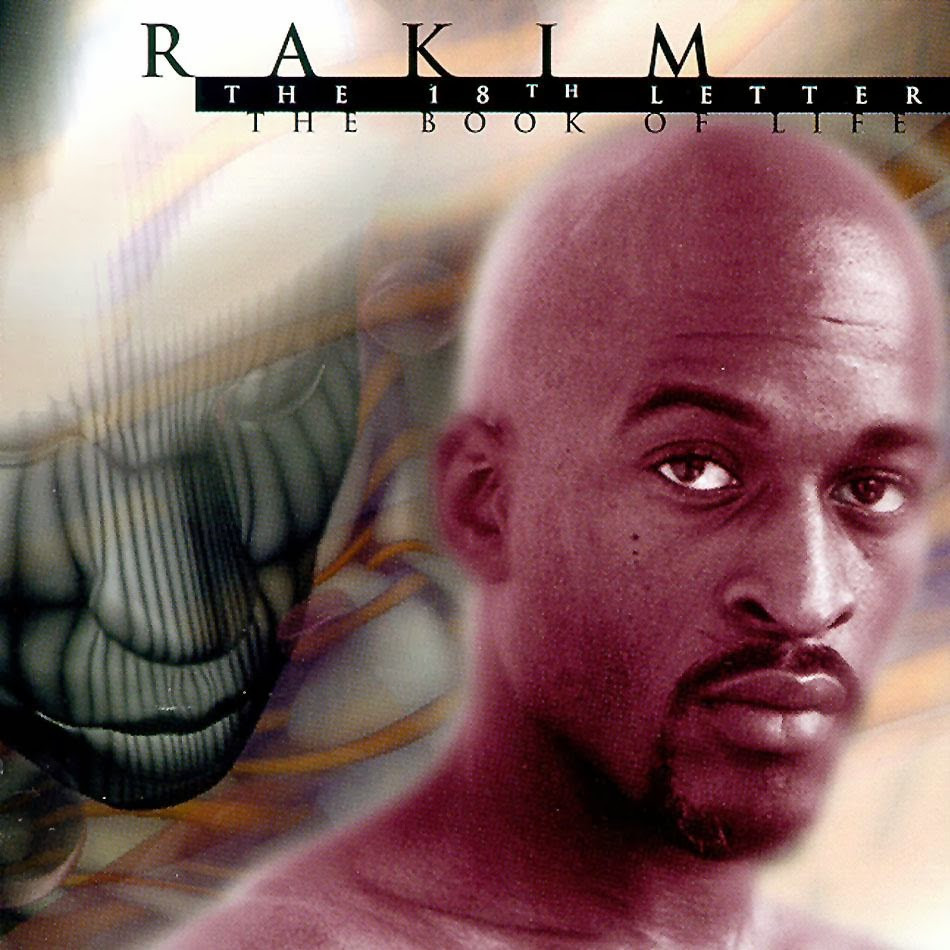 The 18th Letter/The Book Of Life