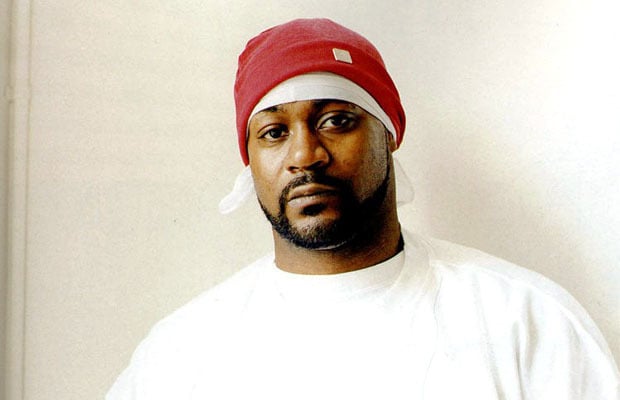 Ghostface Killah, born Dennis Coles, is a Staten Island rapper and member of the Wu-Tang Clan, known for both his work with Wu-Tang and his extensive solo career. Ghostface is known for his dense flow style, his stream-of-consciousness storytelling, and his emotive delivery. Ghostface was also the co-star of Raekwon’s critically acclaimed 1995 Only Built 4 Cuban Linx… album, and followed it soon with his own 1996 solo debut, Ironman. His 2000 sophomore album Supreme Clientele is widely regarded as one of the best Wu-Tang solo projects. Since then, he’s continued to evolve, from his gambino-themed 2006 album Fishscale, to his collaboration with BADBADNOTGOOD, 2015’s Sour Soul. His name is taken from the villain in the 1979 martial arts film The Mystery of Chessboxing. 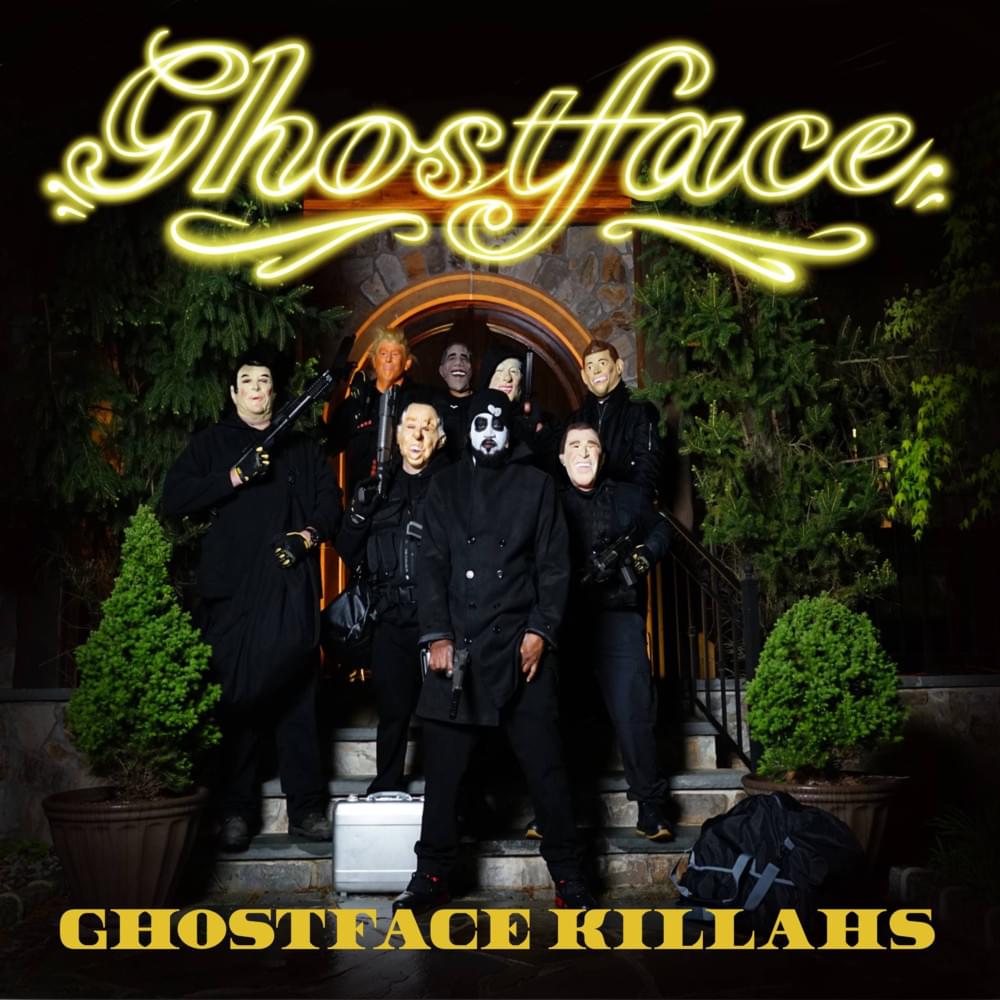 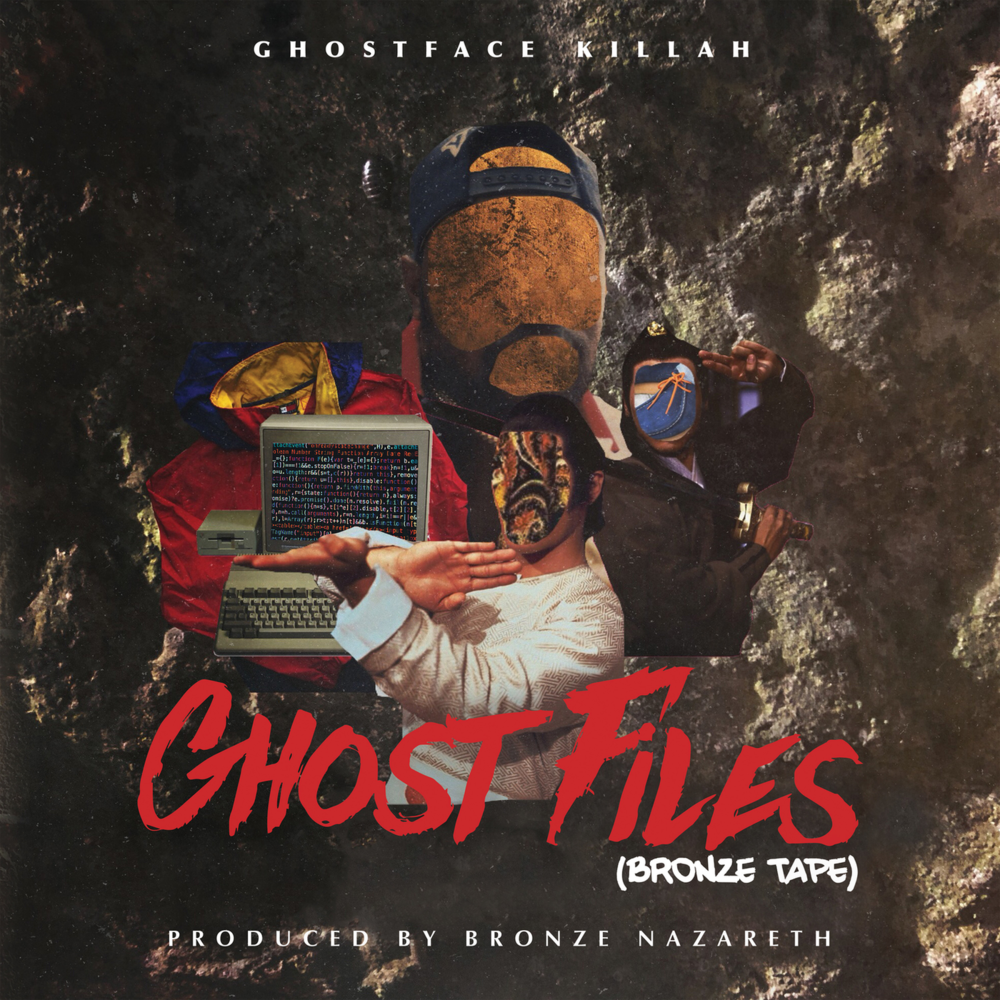 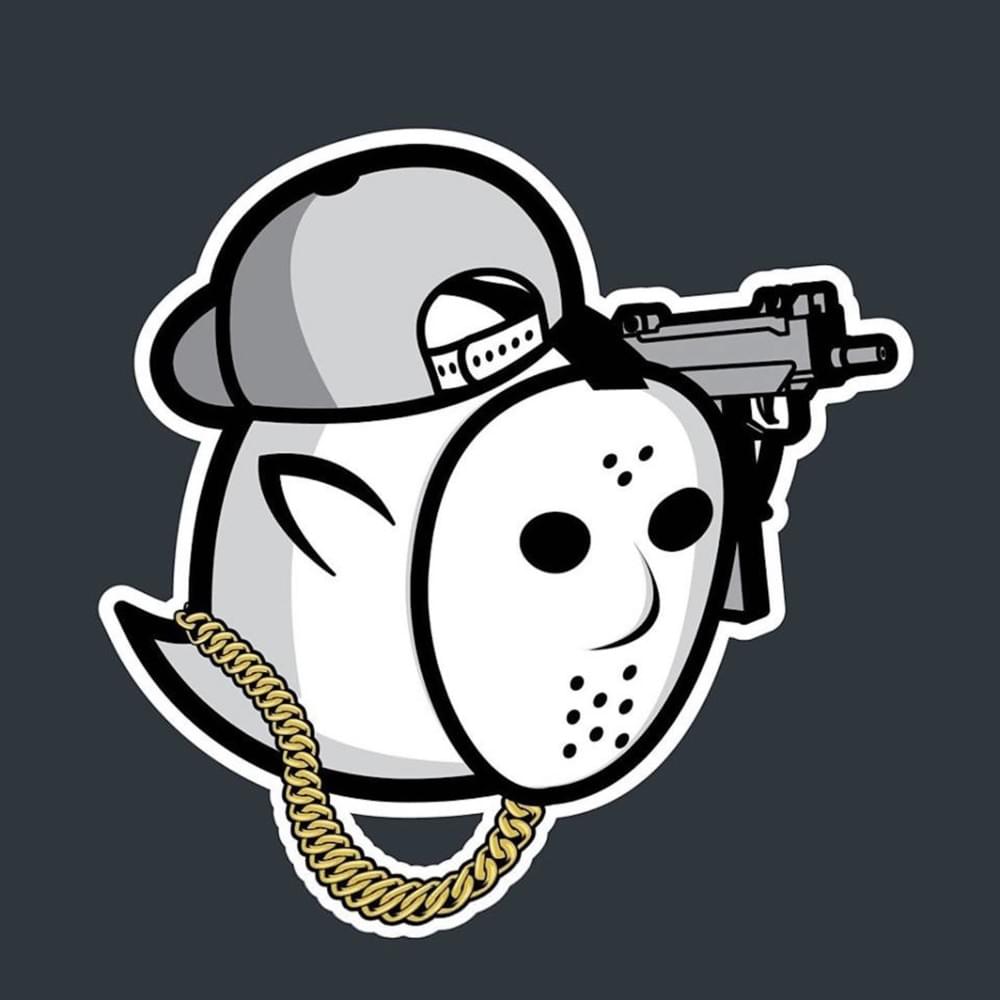 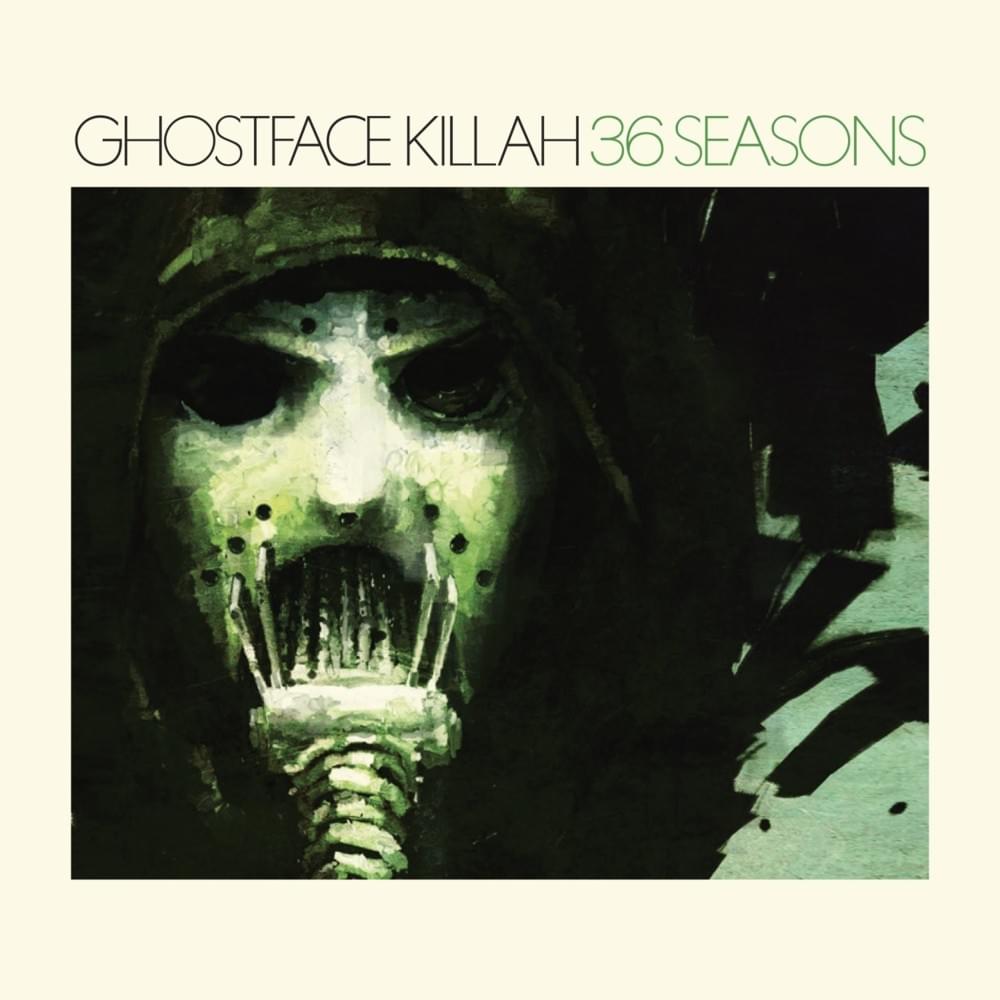 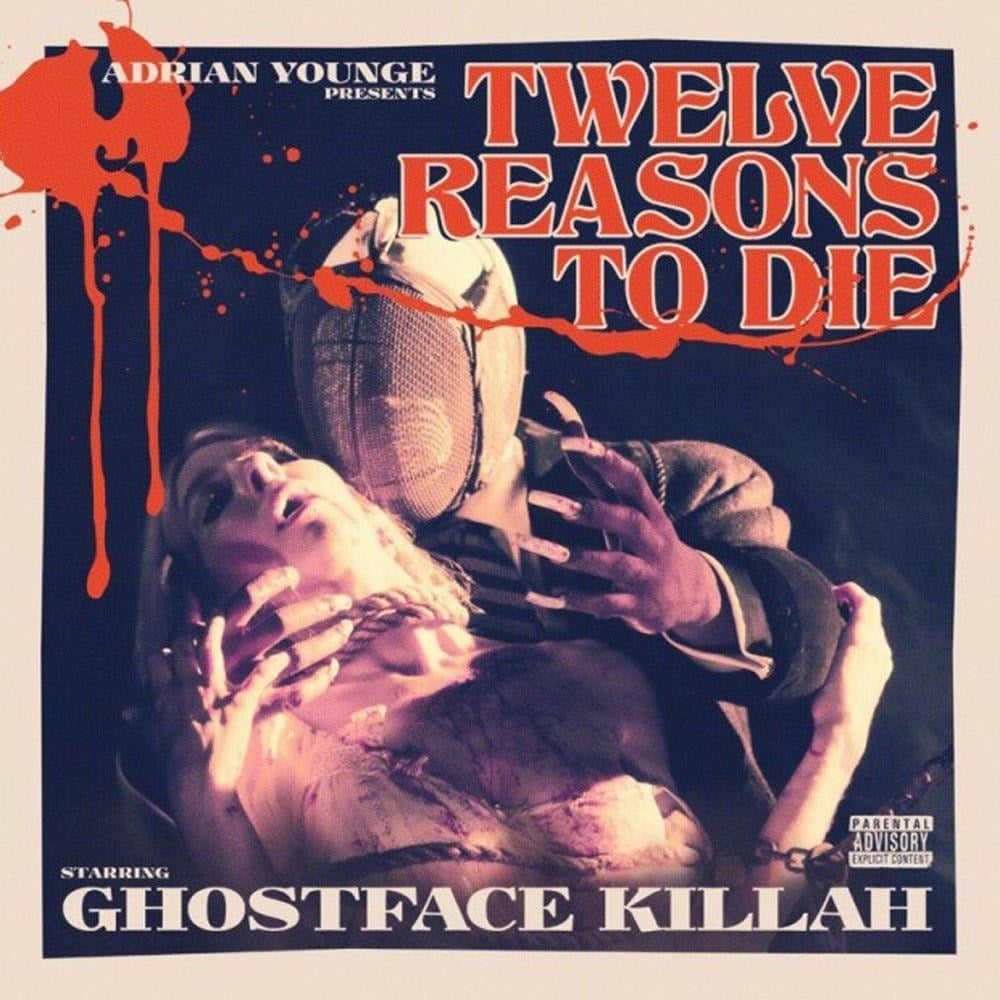 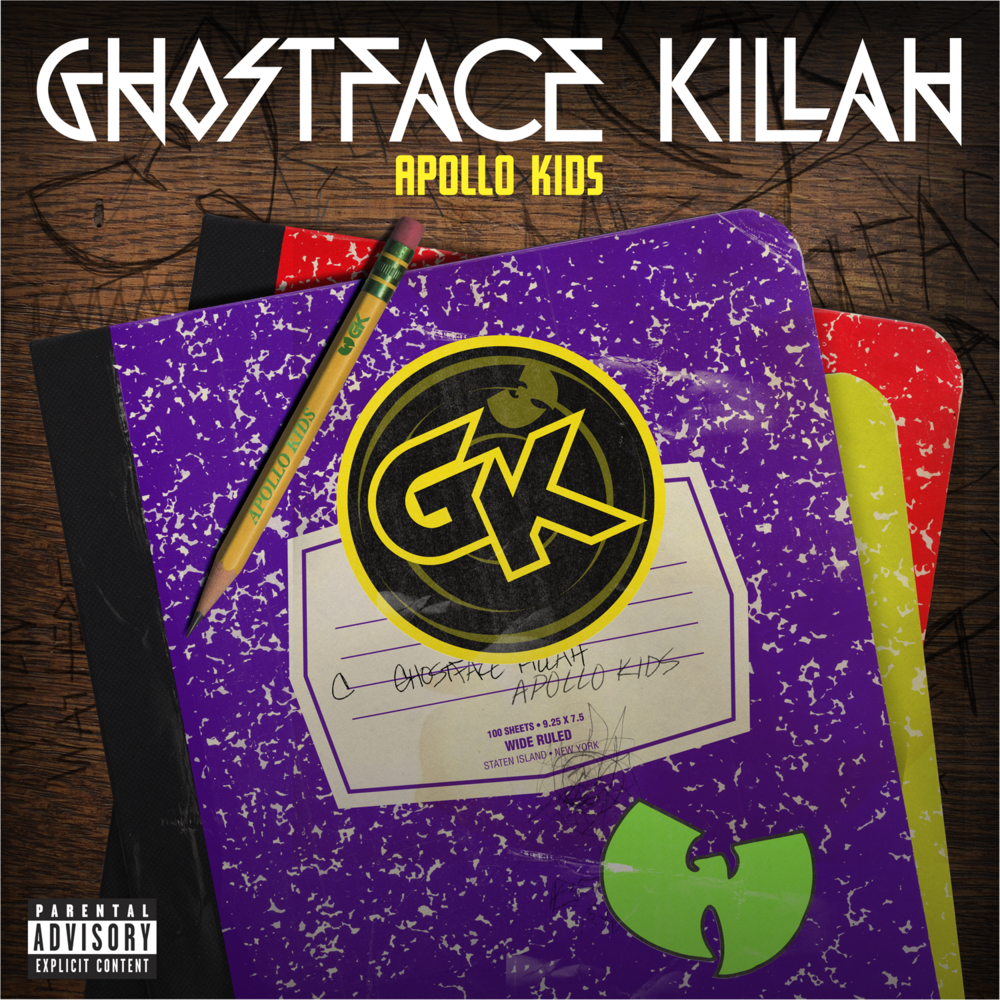 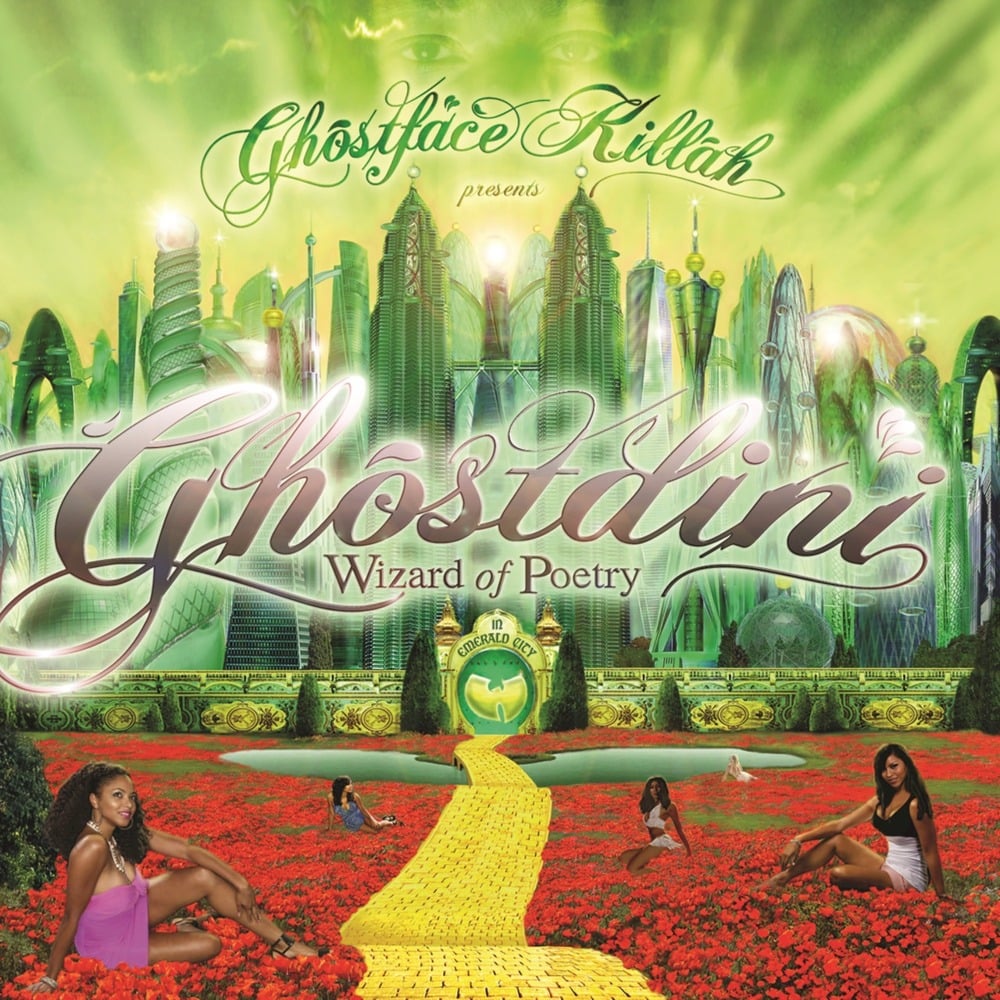 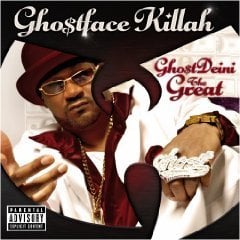 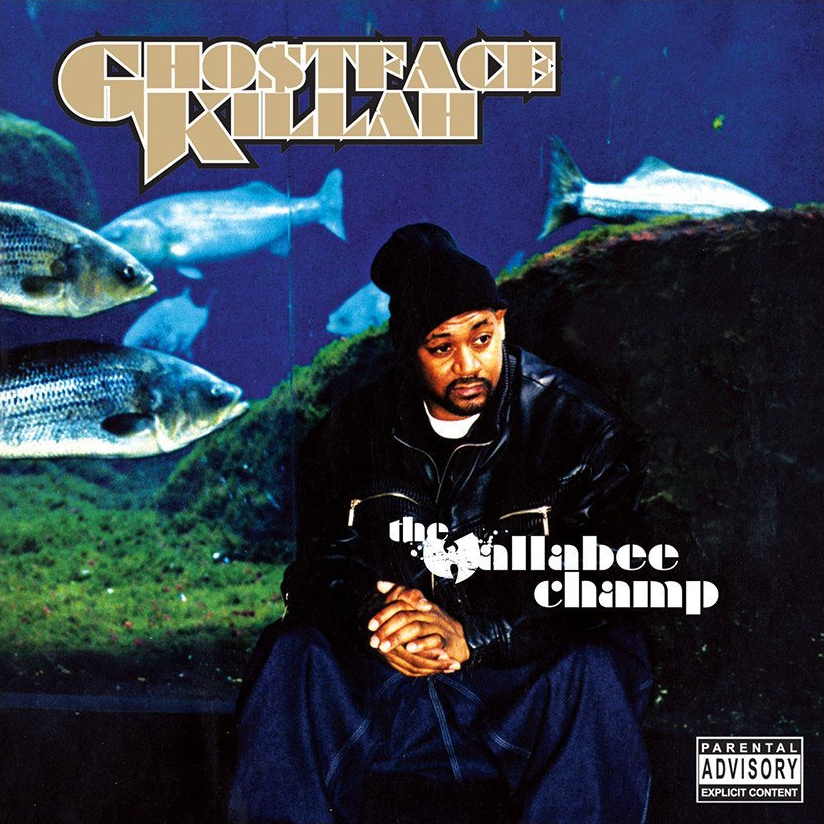 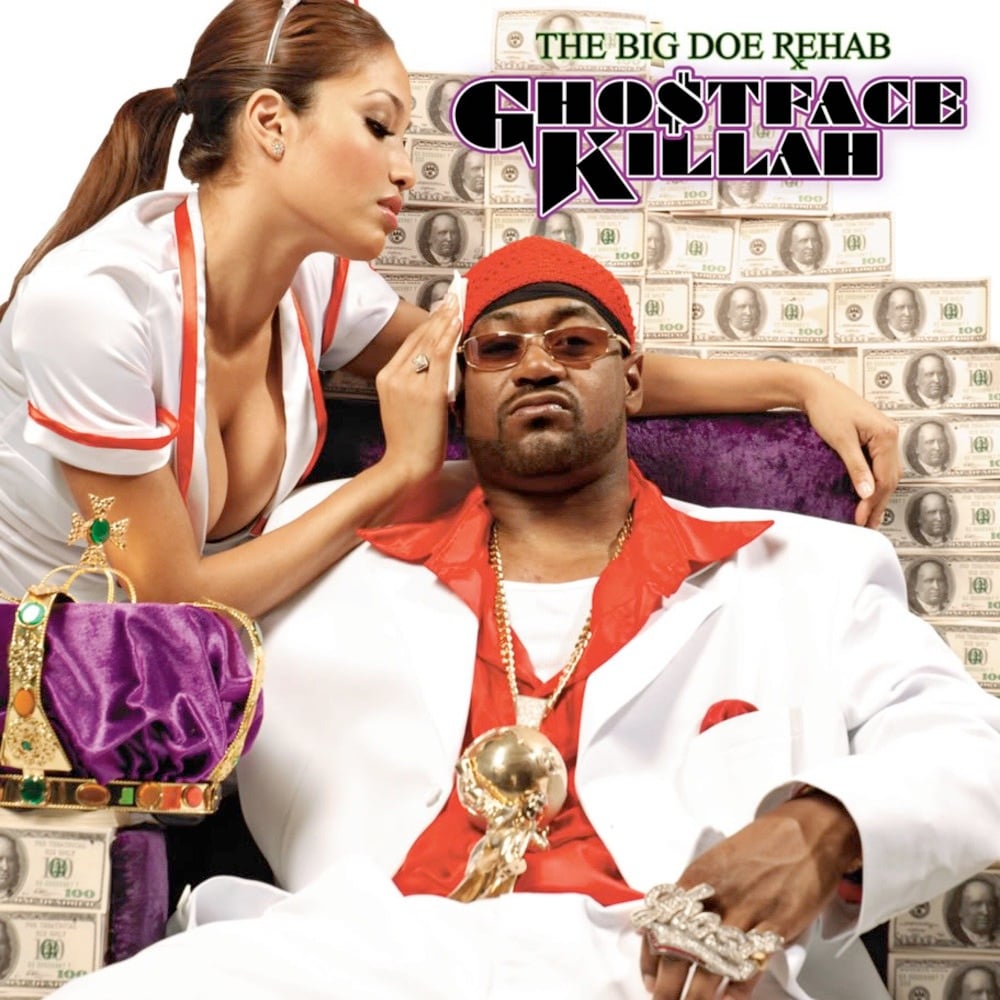 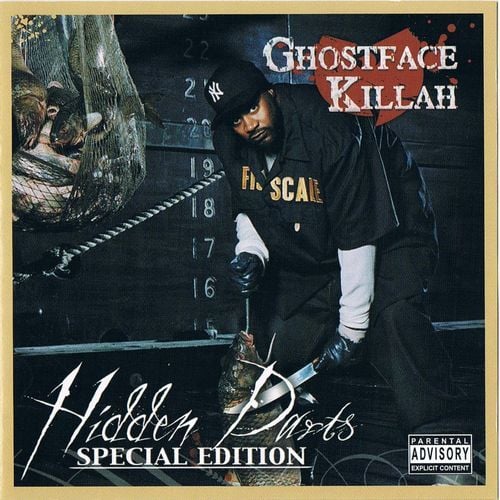 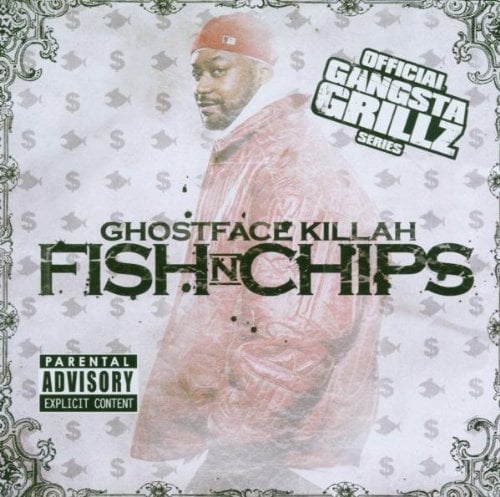 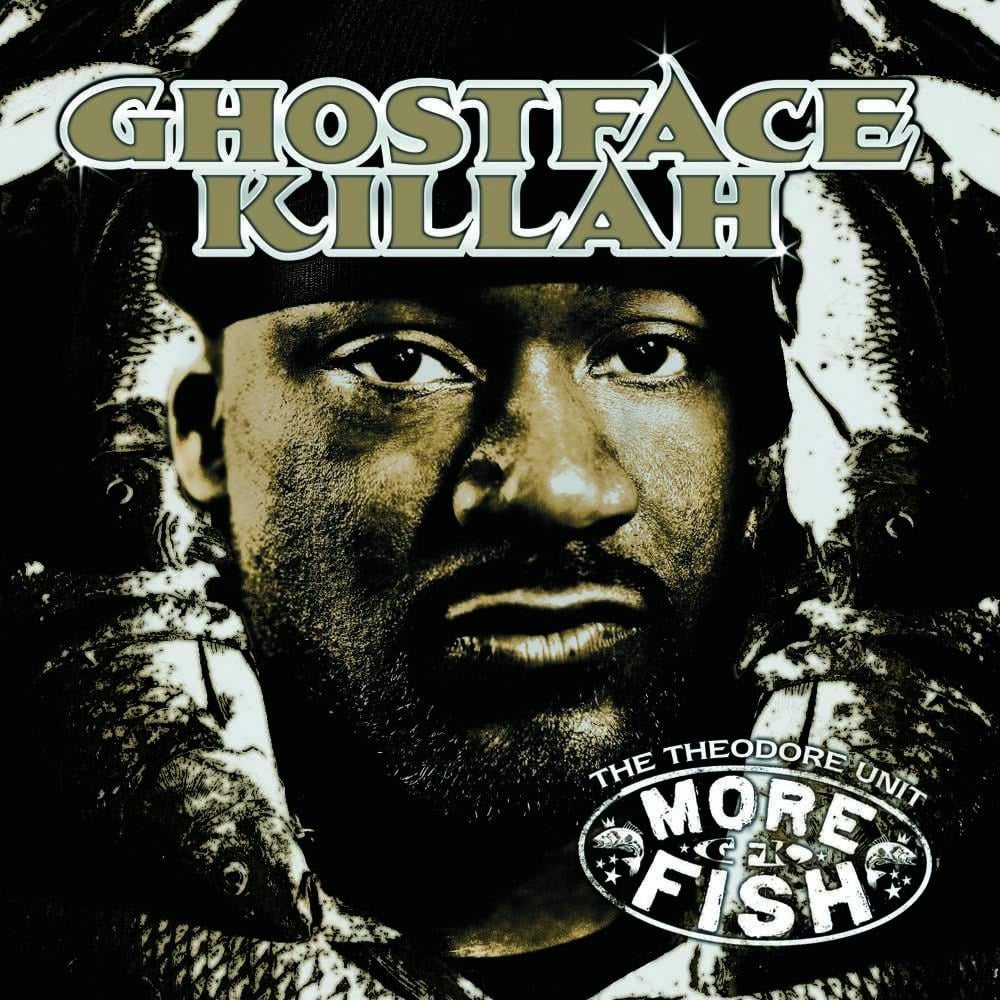 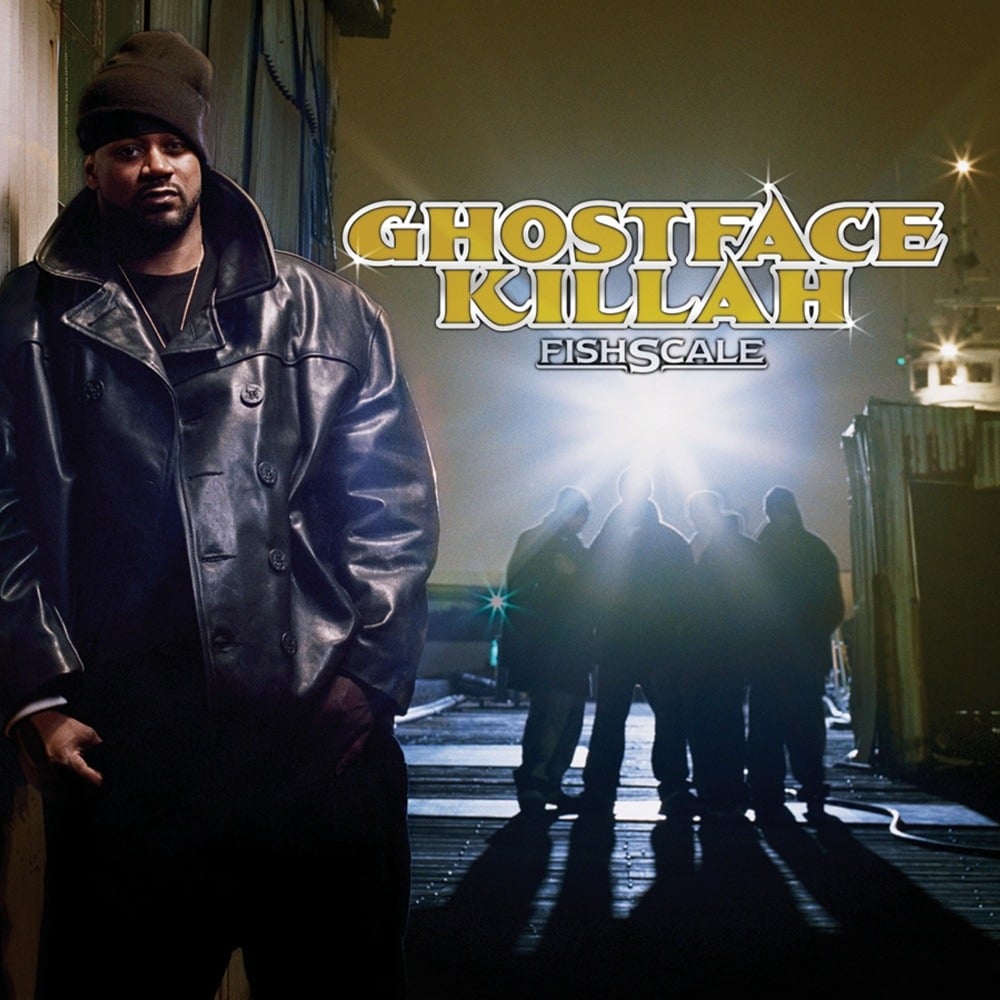 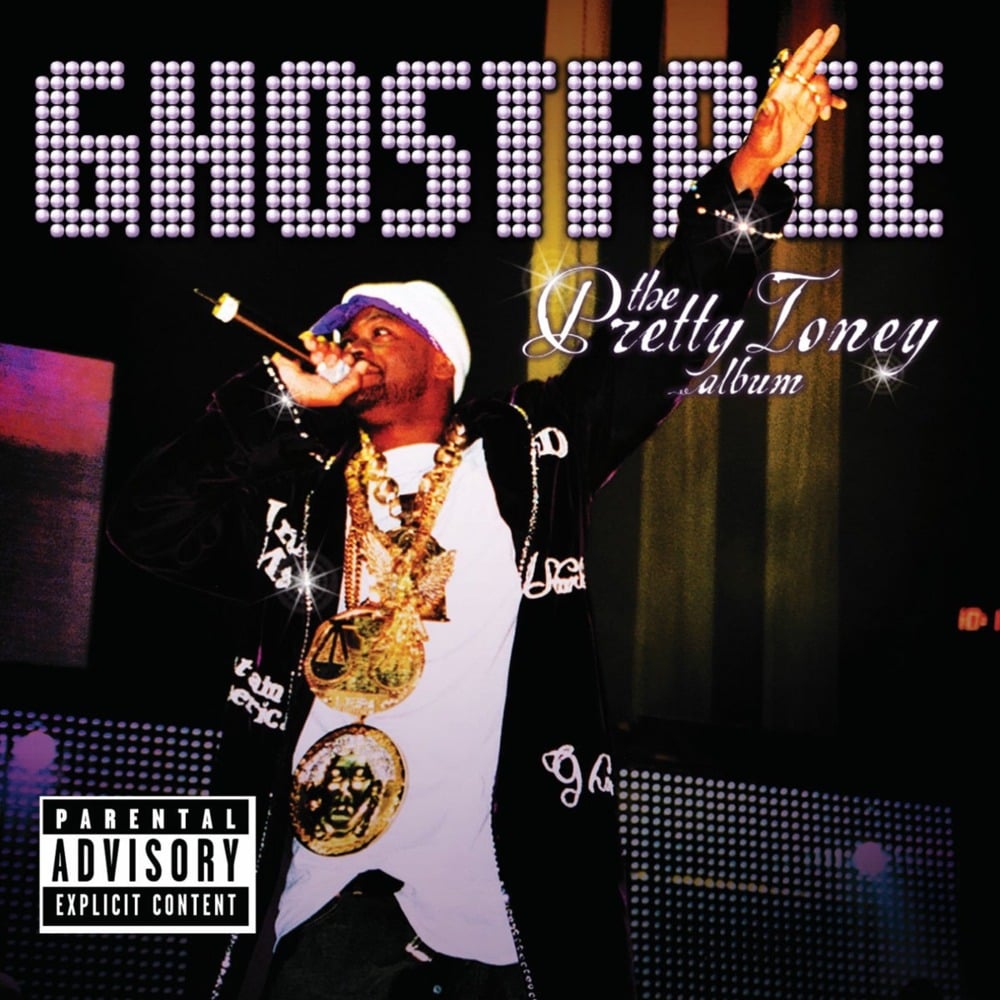 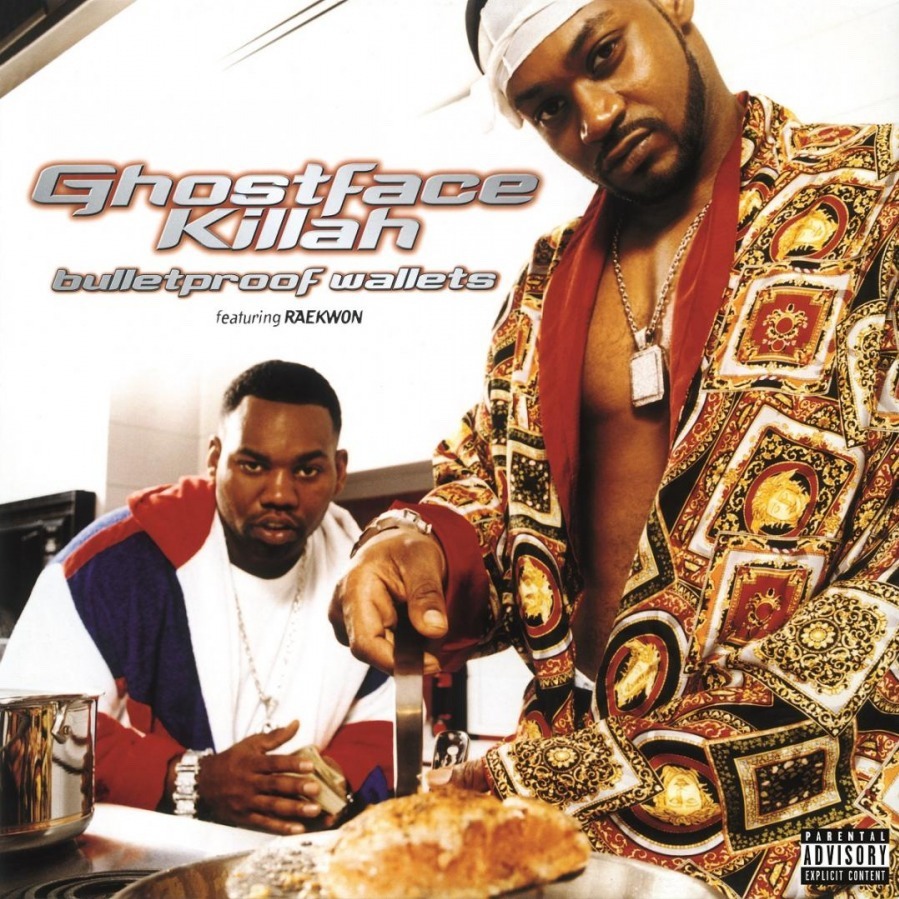 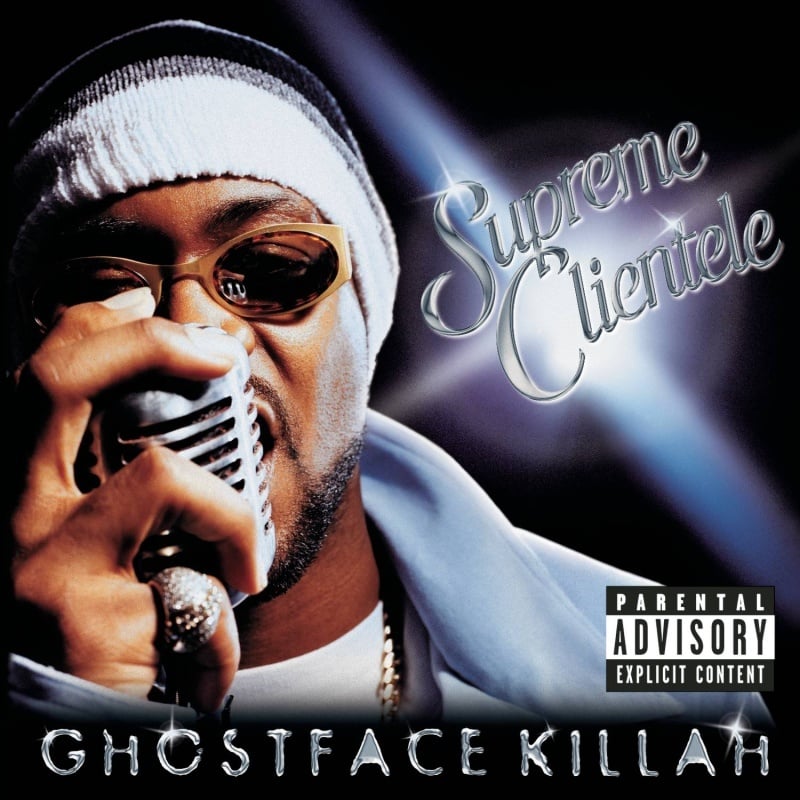 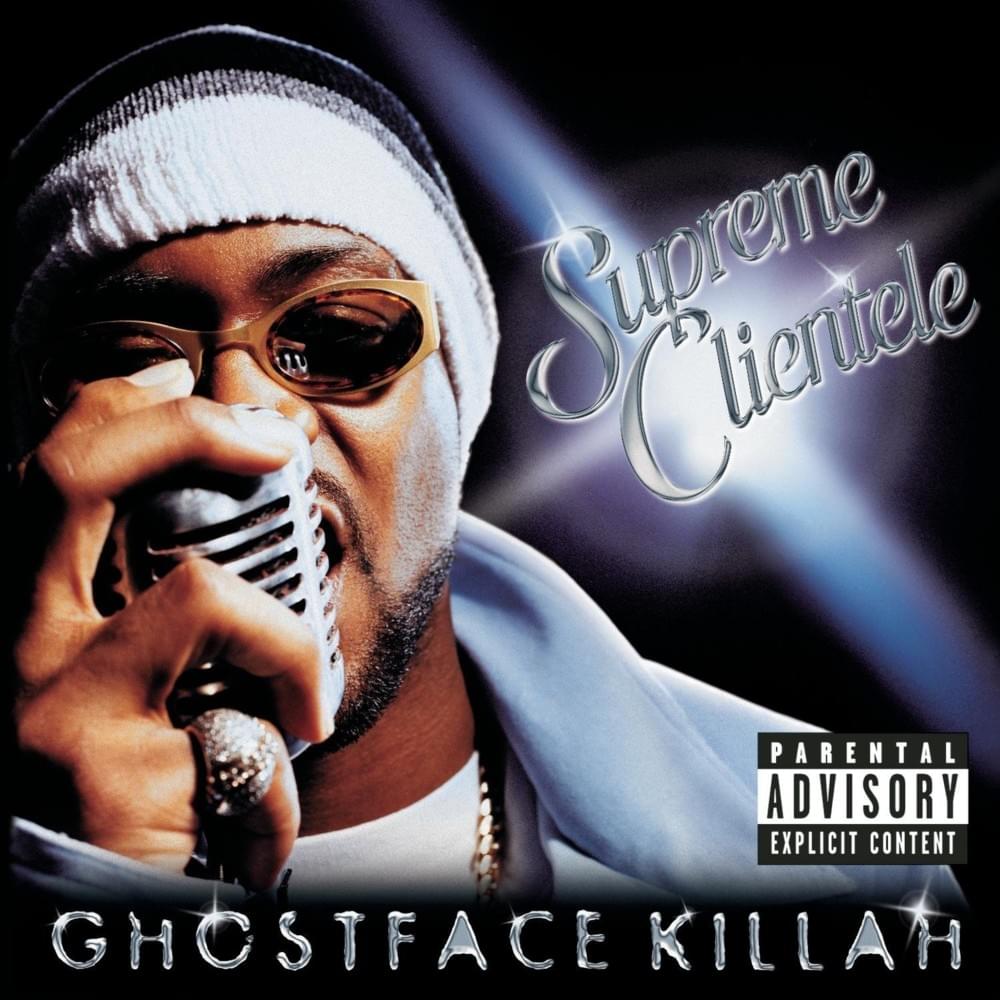 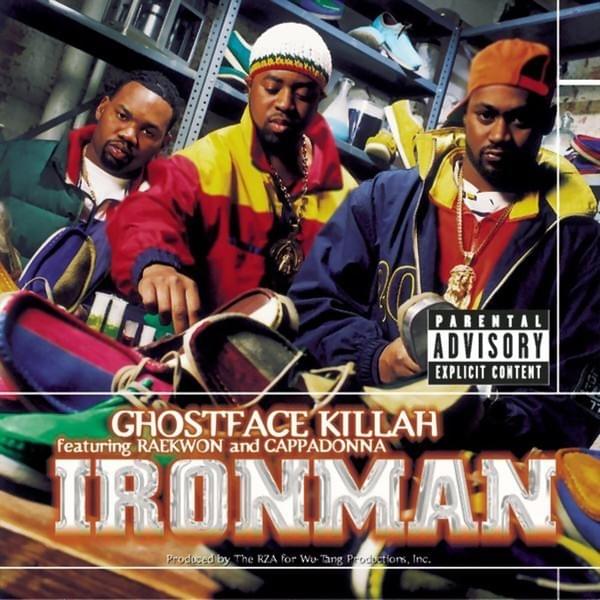