Josh was born and raised in southeastern North Carolina. After graduating with a BA in philosophy from the University of North Carolina and completing his Masters degree in English at NC State, Josh worked as a community college writing instructor before moving to Minneapolis in 2016. In the greater Twin Cities area, Josh does private consulting and freelance writing by day and waits tables at night. A singer/songwriter himself, Josh is involved with the music community in various capacities whether attending concerts, composing music on the guitar or writing about the music industry. Especially inspired by southern rap via Atlanta in the 90’s and early 2000s, Josh has a deep love for hip-hop. Josh is a proud husband and father who is transitioning into a full-time writing career. 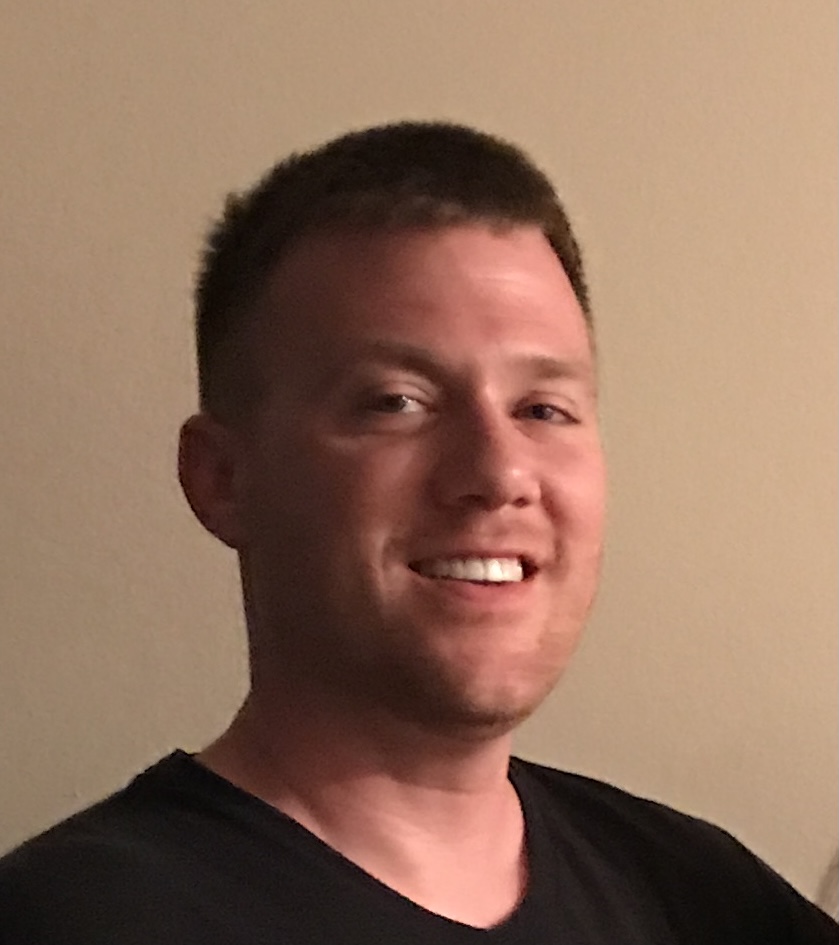 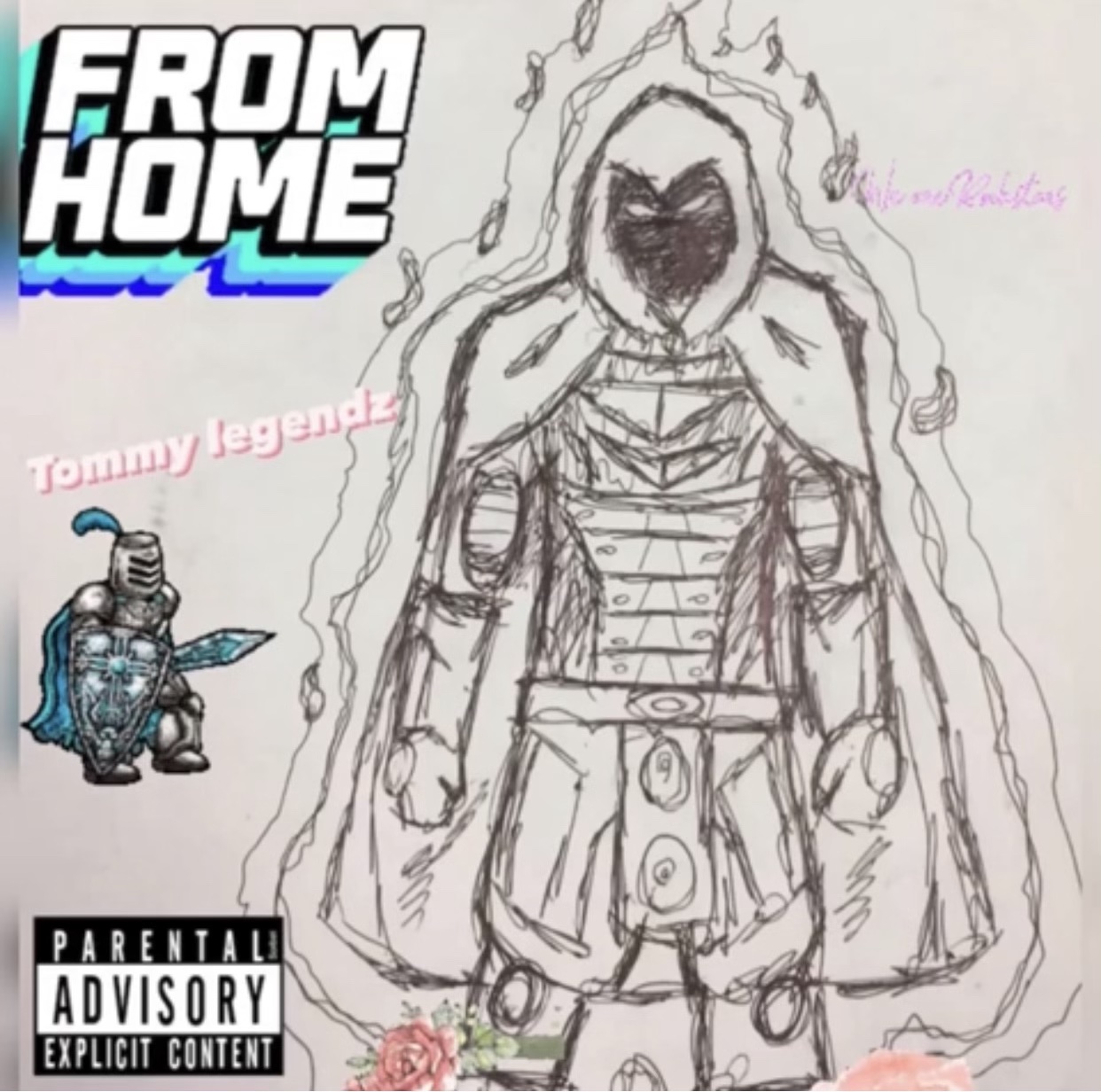 Virginia guitarist/rapper Tommy Legendz is creating something "fresh and new," and it shows. After the release of his EP, From… 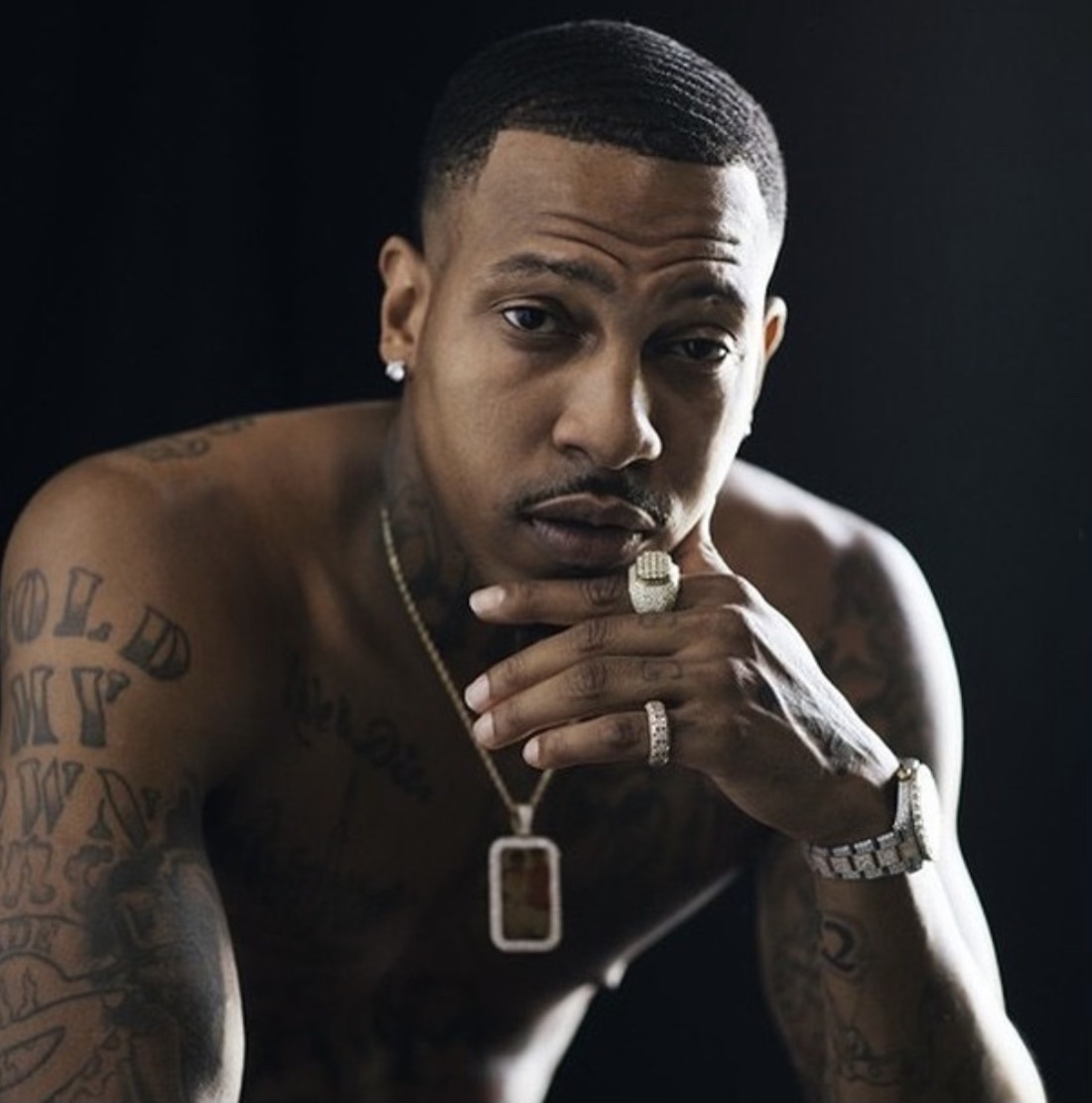 UPDATE (June 7, 11:04 AM EST) - The suspect in the murder of Atlanta rapper Trouble surrendered to police early… 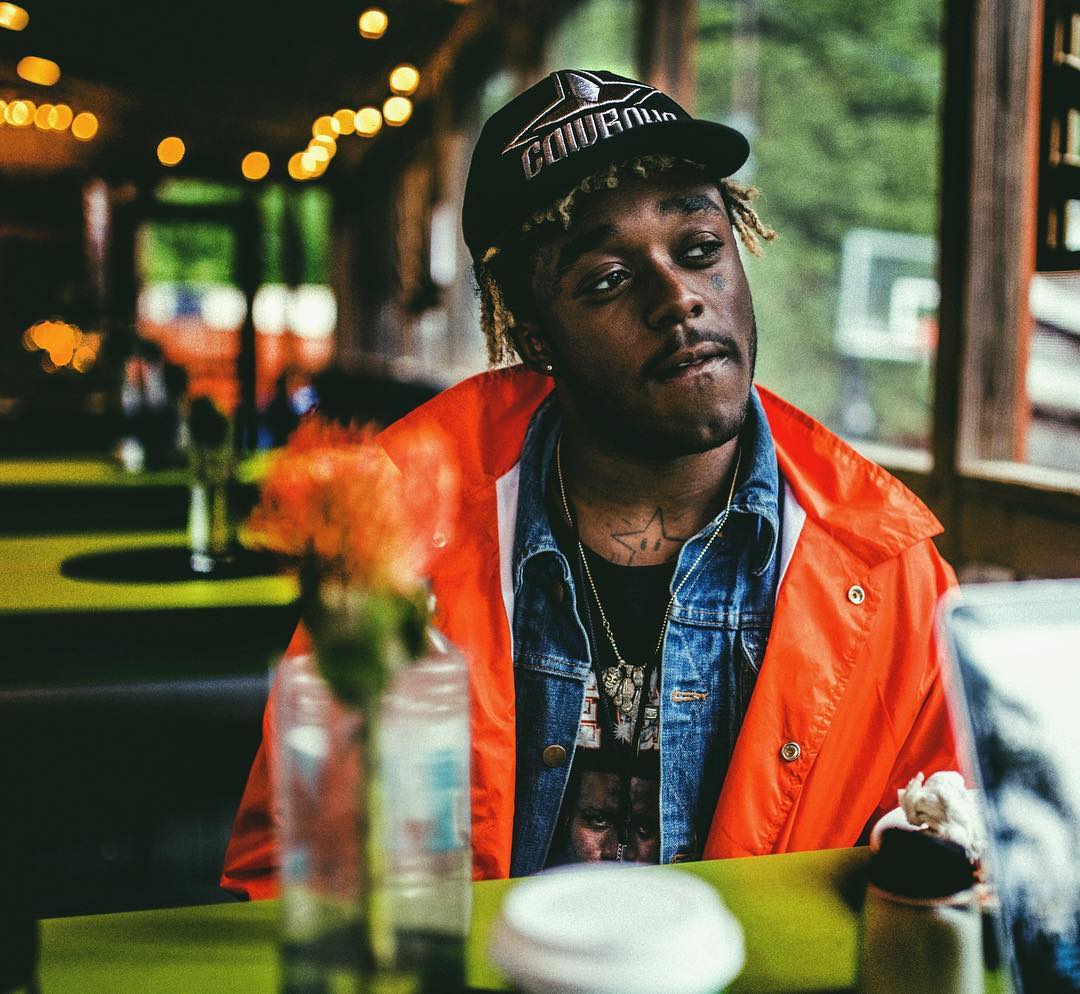 On Monday (May 30) Lil Uzi Vert defended his label mate Jack Harlow, saying that the "First Class" rapper does… 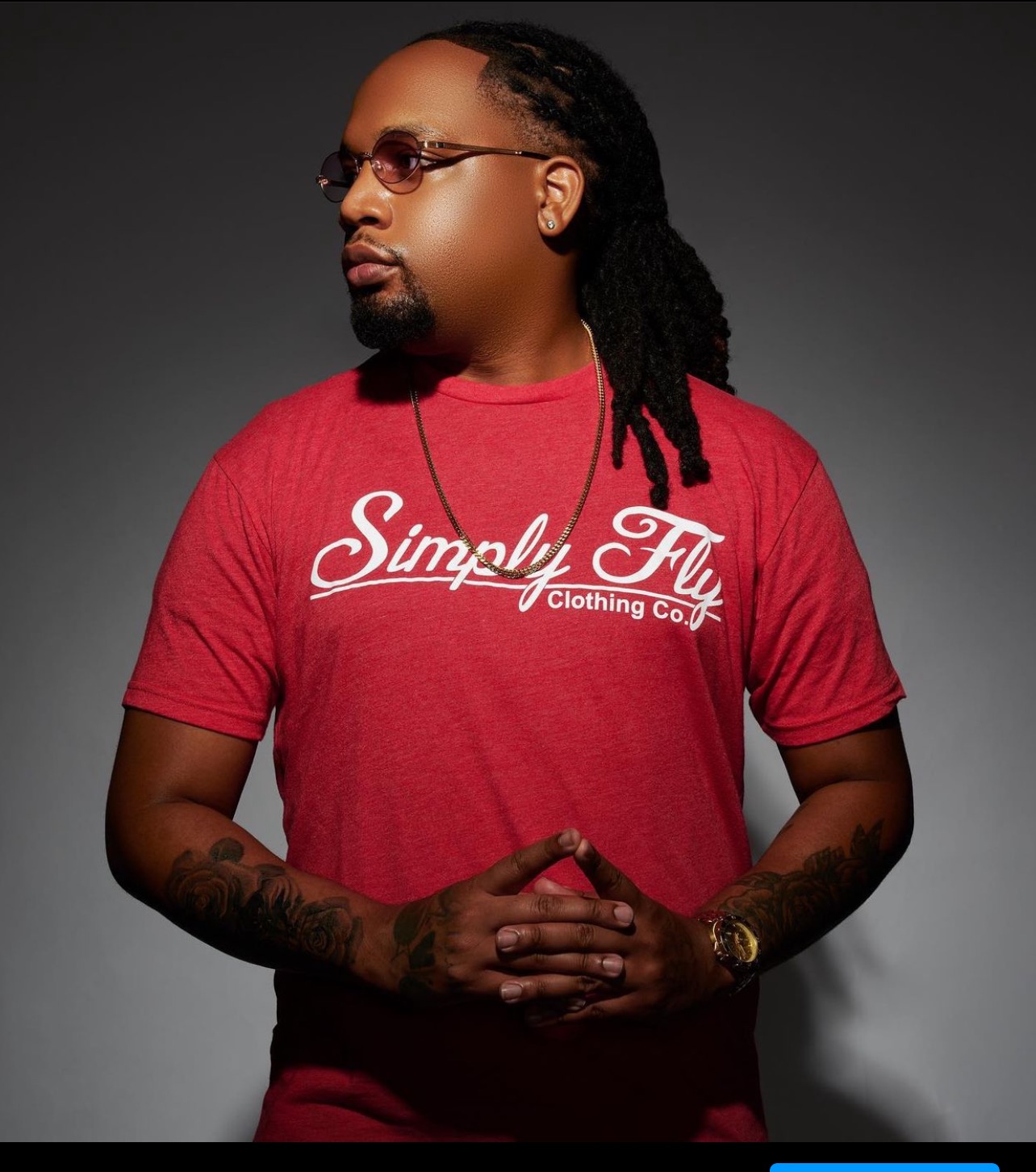