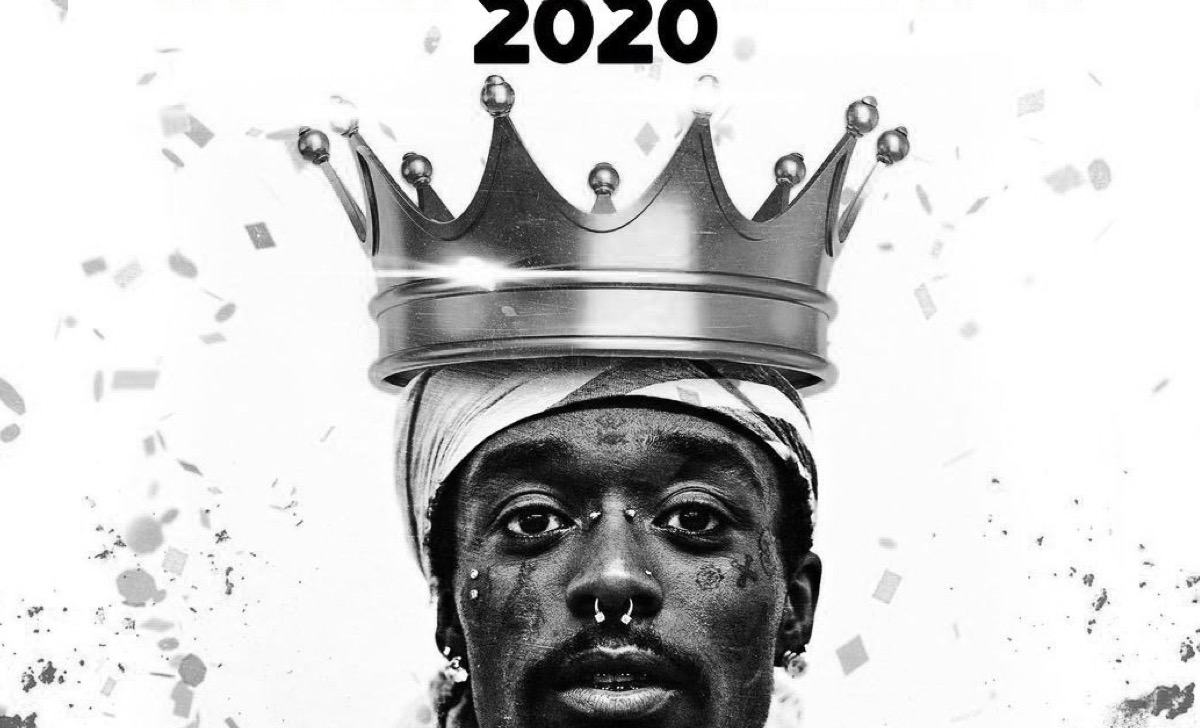 We began our Rap Madness series as COVID-19 was beginning its course to help provide entertainment throughout the month of March amidst the league suspensions and due to the pandemic restrictions.

This call to action birthed the annual tradition where the industry’s top 64 rappers are faced against one another with only one being crowned the winner of it all.

Our goal was to create a dialogue surrounding these artists and this was undoubtedly successful; there were nearly half a million total shares and over 29 million individuals reached.

Last year it came down to Lil Uzi Vert and Eminem, the tournament resulted in over 30,000,000 total votes and an unprecedented amount of well received feedback.

Along with the good reception to the event as a whole, there were a lot of fans that were not happy that some of their favorite artists did not make it as far as they wanted.

Now’s your chance to change that! Here’s a recap of the eliminations:

A lot of the industry’s favorite artists had made it to this point, but to no avail the side with the stronger fan base ended up inevitably moving on to the next round.

A multitude of prominent names from 2020 did not even make it past the second round, do you expect to see any of these names to make it further after their impact made this year?

We saw a lot of upsets this round, artists that are typically regarded as the GOAT did not see another round.

Those that did not advance included: Kendrick Lamar, 21 Savage, Drake, and Lil Wayne.

It is impressive to see 21 Savage’s name amongst these all time legends, but to no avail, the polls determined that the year that each of these respected artist’s had was not enough to move on.

This was a huge moment for the tournament because it then became evident that no matter the cultural influence you may hold, you are still not safe from elimination.

Eminem and Lil Uzi had such a year of music that it really came with no surprise that the final decision came down to one of these two.

Although some of Eminem’s hardest matchups included DaBaby and Kendrick Lamar, Lil Uzi had to go through turmoil to claim his crown.

Uzi not only had to defeat Logic in the first round, but then would go on to have to defeat Future, Jay-Z, and even Drake. None of which are easy names to win against.

When it came down to Lil Uzi Vert vs. J. Cole, Uzi barely scraped by with only a 4% lead to the final round.

It will be interesting to see this year’s bracket playout, and to see how the artists from last year perform when matched against each other again.