50 Cent Walked Out Of Interview Over French Montana Questions 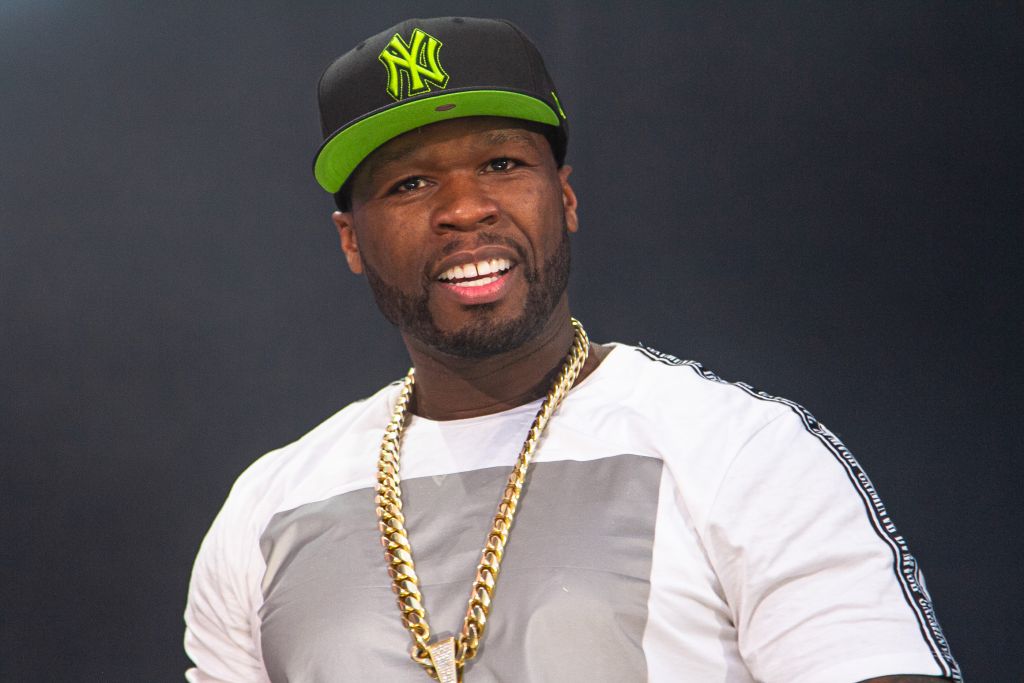 50 Cent walked out of a recent interview with Complex after being asked a series of questions regarding his internet beef with French Montana.

The interview started off innocently enough. Complex News caught up with the Rapper to talk about his latest TV series but it ended on a whole separate topic.

After asking a few questions about the his peer Eminem and his crazy work ethic, the interviewer switched up the topic.

Prior to this interview, rumors had begun to circulate saying that the two had clashed in person which resulted in Fifty laying hands on Montana in Miami.

The rapper had to this to say regarding the altercation,

“No, there’s no truth to that. Would I do a thing like that?”

When the interviewer stated that it wasn’t out of Fifty’s character to be involved in such things. Fifty quickly deflected,

50 Cent quickly stood up and began taking off his microphone, realizing that these were leading questions. On his way out he says,

“I can’t believe you would say these things about me. Peace my brother. do not allow my inner peace to disturb your inner demon.”

To keep up with your favorite artists, keep checking out Raptv and @rap on Instagram