All The Best Hip Hop From Coachella 2019 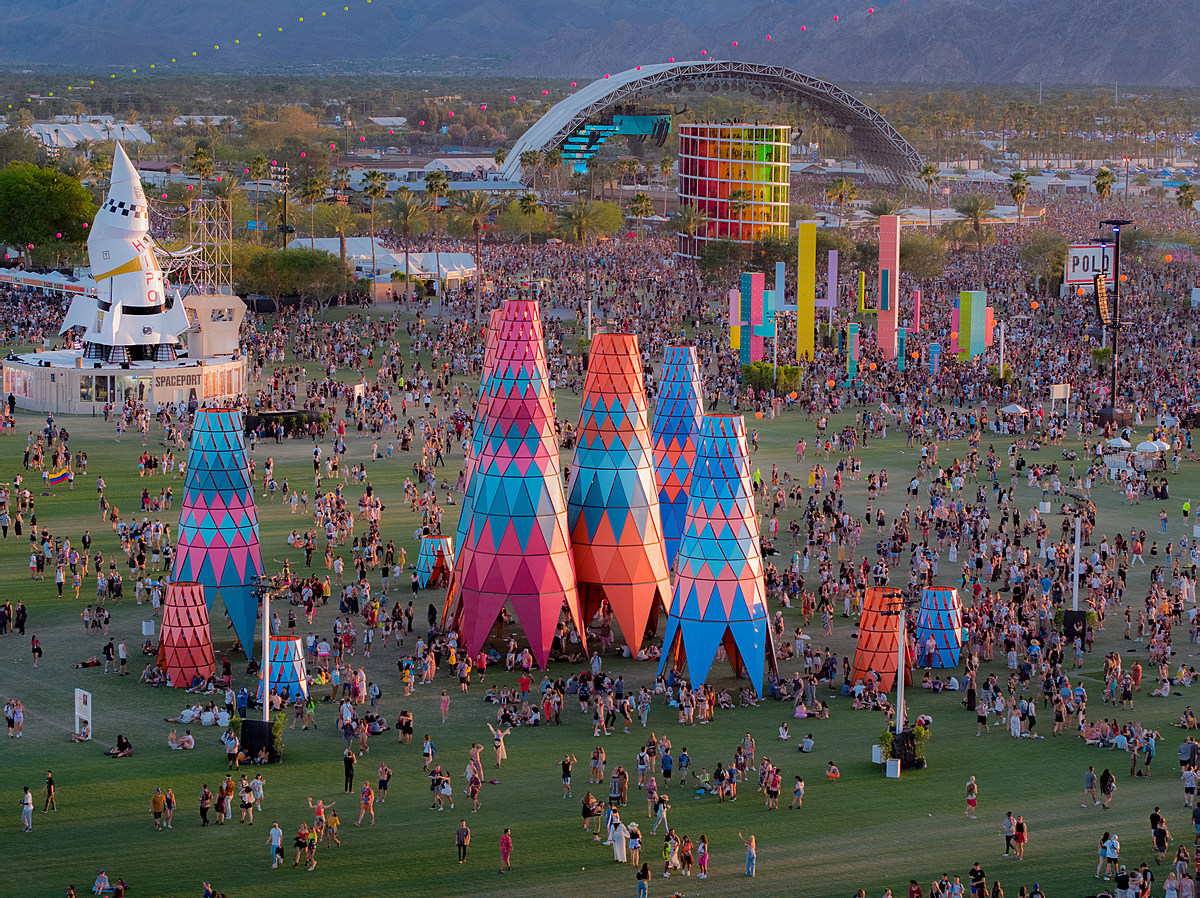 Home » Editorials » All The Best Hip Hop From Coachella 2019

Every spring, hoards of flock to the Polo Grounds in the Coachella Valley in Southern California for two weekends of non-stop live music. While headliners like Ariana Grande usually take most of the limelight, this year attendees got their fair share of Hip Hop at Coachella. Established artists like Wiz Khalifa and YG did it real big and emerging artists like JPEGMAFIA and Tierra Whack came through as well. Check out the Hip Hop highlights from Coachella 2019.

Kanye’s Sunday Service made its Coachella debut this year. The main highlight of the demonstration was him treating fans to new music in the form of a song called ‘Water”. Getting up for a 9 am church session in the desert with Kanye looks like it paid off. He even brought his own merch tent. He also made an appearance during Kid Kudi’s set.

It turns out The Roots performed at 2001’s Coachella and emcee Black Thought did so on a broken foot. This time around the Legendary Roots Crew brought a 2-hour set to the Heineken House stage and brought along their embattled friends De La Soul (who have been dealing with streaming and label issues of late) along for the gig. As always, the turned it out.

It is no secret that YG and Nipsey Hussle were close. The LA rappers shared success and friendship and YG dedicated his Coachella set to the late Nipsey Hussle this year. He also took time to call out Tekashi 69 for being a snitch.

Will and Jaden Smith Proved They’re Both Icons

During weekend 2, Jaden Smith surprised the crowd by bringing out his famous pops, The Fresh Prince himself, Will Smith. The two joined forces and performed Jaden’s hit “Icon”. Turns out, this year was the first time for Will Smith to hit Coachella. Props to Jaden for putting his dad on.

Anderson Paak’s latest release Ventura recently dropped and he used Coachella as a platform to promote the new album. During his performance, he brought ’90s R&B icon Brandy out. As if that weren’t enough, he also had TDE rapper Jay Rock come through and drop some bars on the Black Panther Soundtrack cut “King’s Dead”. His eclectic style brought it all together perfectly.

Childish Gambino and Chance the Rapper Lit Up the Sky

Music is great at bringing people together. During weekend 2, Childish Gambino’s set brought the house down with a live version of “Redbone”. Apparently, he just met Chance the Rapper and decided to bring him out on stage during the finale. He didn’t stop there. The song was underscored with a huge fireworks display that lit up the desert sky as he closed out his set. Now that’s showmanship in its purest form.