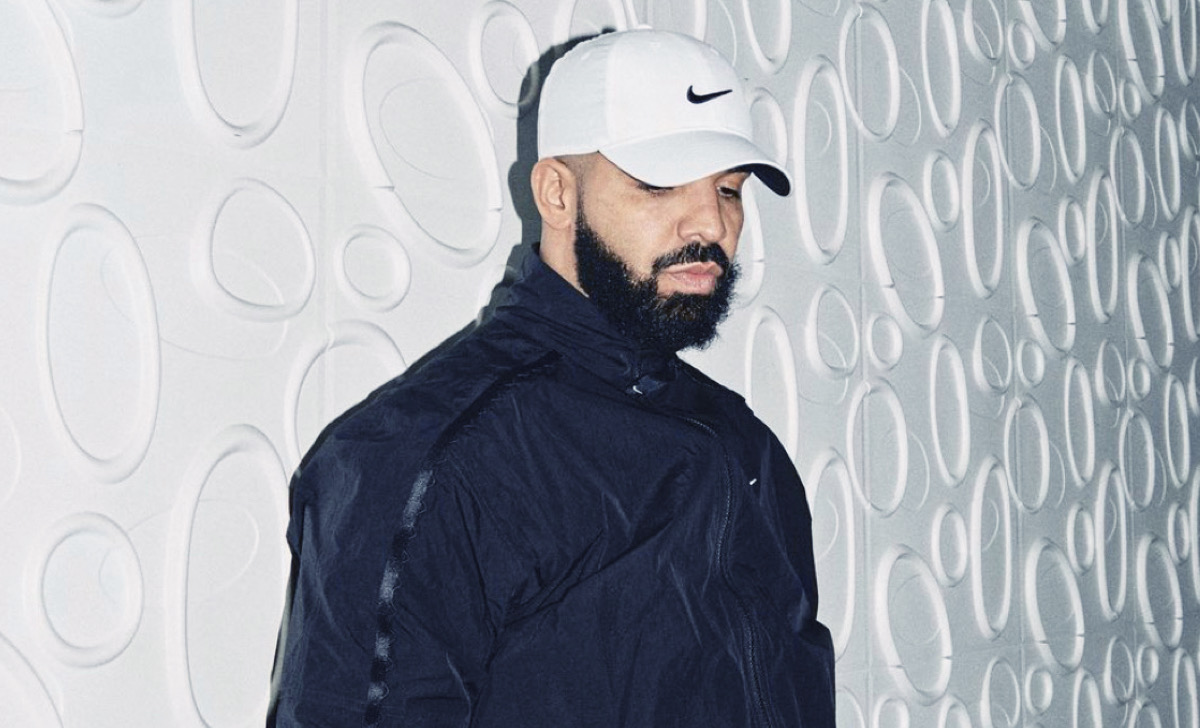 Since beginning his career in 2009, Drake has influenced the rap industry more than anyone. Through his music eminence, multitudes of rappers such as the likes of Lil Baby, BlocBoy JB, and Yung Bleu, have all been discovered by the masses. These three distinct artists have each received at least one masterful feature from the Certified Lover Boy, resulting in an instantaneous rise to fame.

Although some would not maintain their stardom, many performers have used their standout songs to further their position in the industry. Countless up-and-coming singers are pursuing a Drake verse but have been unable to grab the attention of the star. If given the opportunity, these prodigies’ careers would become nothing less than successful.

Escalating to the top 15 of the Billboard Hot 100, Pooh Shiesty’s “Back in Blood” featuring Lil Durk has put the creator on the map. The Memphis, Tennessee native signed to Gucci Mane’s label “1017 Records” at the age of 20, and soon after released his debut mixtape “Shiesty Season.”

Ultimately peaking at #4 on the US charts, the compilation of 17 tracks featured singing from 21 Savage and production by Tay Keith. These infamous names in the scene are propelling his career but a Drake feature would certainly bring him to the next level.

With Certified Lover Boy in sight, it would be ludicrous for him to not include Pooh Shiesty. The rapper has been doing numbers unlike anyone else in such a short span; his YouTube channel has grossed more than 300 million views and he has more than 7 million monthly listeners on Spotify. Whether it is on Drake’s next studio album or Shiesty’s next EP, a verse from the legend would be advantageous for both musicians.

Roddy Ricch, on the contrary, has not released an album since 2019. Best recognized for his single “The Box,” the 2020 American Music Award’s most nominated performer is one of the hottest artists with only one album to his name. In August, Ricch was spotted on Instagram Live revealing his plans for his upcoming album “coming soon as f*ck”.

More thorough details are unknown, but 42 Dugg is most likely participating on one of the tracks. Both rappers were recently caught up in crossfire while shooting a music video. Thankfully, no one was killed.

Although the sounds of Roddy Ricch dropping an album would generate enormous hype, a Drake feature would garner more attention than anything else. Drizzy’s name surrounds a creator with the energy that is needed to complete a legendary album without falling off in the usual sophomore slump. “In the Cut” is an alleged collaboration between the two, but information has been very limited.

The Genius lyric page for the record has been viewed around 100 thousand times without official audio to go with it, confirming the hype around the snippet. Whether it is on CLB or the second studio tape from the Compton virtuoso, we will be longing for this track until deliverance.

Some of the most popular and diverse artists right now are coming from New York and nearly all of them could use an uplifting from Drake.

The growing US drill scene, thanks to Pop Smoke, has allowed for rappers like Fivio Foreign to rise quickly in popularity. Drake placed Fivio on “Dark Lane Demo Tapes” in 2020, attributing immensely to his now 7 million Spotify monthly listeners.

At the time, Tyler the Creator went on to be painted as this Anti-Christ, Satan worshipping figure in the music industry.

He then would go on to be banned from multiple countries due to the content of his lyrics.

In many ways he was in a similar position as Lil Nas X due to the backlash that they both faced from parents and news outlets.

Smaller names like Sheff G and CJ should be looking to mimic Pop and Fivio’s presence. Sheff G’s debut album “Proud of Me Now” was nearly a solo record and received widespread acclaim from his fans.

Despite his success so far, Sheff G has been unable to reach the Billboard rankings. He will most likely refrain from the top until he receives a helping hand from a well-known artist, such as Drake.

Contrarily, CJ has seen much more progress than Sheff G through his singles such as “Whoopty” and “BOP.” Even with these Billboard Hot 100 songs, he could see much more notoriety in the future. Many believe CJ to be the next biggest in the drill scene, and a feature from Drake could certainly send him over the top.

Plenty of other notable creators could use a cut from Drizzy as well, many that have already been spotted together. Baby Keem, Kendrick Lamar’s younger cousin, brought out Drake to one of his concerts in 2019.

Many fans believed this would confirm a collaboration between the two, but nothing has been heard since. A leak from 2020 indicated Keem to be included on “What’s Next,” but was possibly dropped from the tape or will be featured in a later remix.

Kodak Black’s “Skrt” was once blasted in a Drake Instagram video, but again, there has never been a partnership since the viral post. No word has been said on whether or not we would ever see the two together, but we could imagine a #1 hit from the team-up.

Making the Most Out of the Drizzy Assist

We can’t highlight every artist that would benefit from a CLB feature; the list would never end. But we can mention people in the past who did work with the mainstream singer and didn’t have such an illustrious career. BlocBoy JB has seen an incredible falloff in recent months since the release of “Look Alive.” While 4 million monthly listeners could be seen as a massive fan base, it is nowhere near the size it was several years ago when the hit dropped. Only 2 songs since have even touched the Billboard Hot 100, with one most likely related to 21 Savage being more than half of the track.

ILoveMakonnen is another hip-hop name that hasn’t been heard since “Tuesday” was the #1 R&B song in America. Since 2017, none of his 5 mixtapes have been on the charts. The one-hit-wonder will most likely go down as a comparable player to Fetty Wap, even with Drake carrying his career to the top in 2014.

Whether an artist receives dozens of accolades or falls off the face of the Earth after a Drake feature, it is obvious he has an immense impact on careers in the music industry.

No one can doubt the fact that he can attribute to such life-changing moments.

Hopefully, more artists can experience this and will receive the feature of a lifetime from one of the best to ever do it.