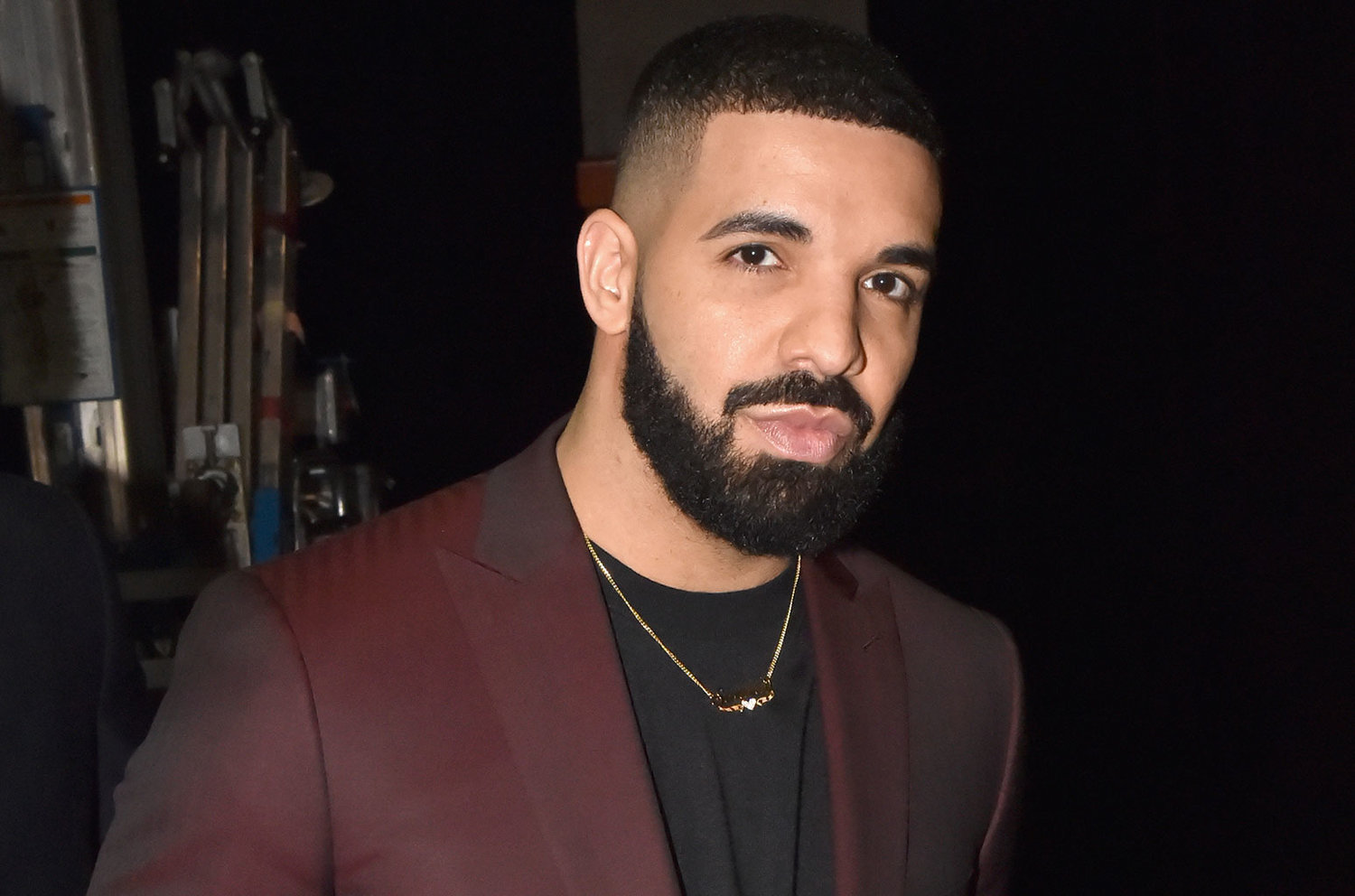 Drake is starting a battle rapping series on the interactive streaming network, Caffeine. Drizzy inked out the new multi-year deal with Caffeine and he plans on bringing the Ultimate Rap League (URL) with him. Drake’s battle rap series could change the culture.

URL was co-founded and now run by Troy “Smack White” Mitchell and is now the biggest battle rap league in the country. Drake has been one of their biggest fans for years.

“I’ve always loved URL and admired what Smack and his team have been able to create, it just wasn’t easily accessible “

For anyone uninformed: battle rap is when two individuals lyrically spar, taking shots back and forth. The match is scored like boxing. Whomever gets the highest points and/or best crowd reaction is crowned the victor. Relate it to the battle scenes in the movie 8 Mile.

21st Century Fox gave Caffeine a $100 million commitment to build a mobile-accessible live streaming platform. This was two years ago. The hopes were that this new platform could compete with the streaming titan, Twitch. This makes Caffeine not only backed by Drake, but by Fox Sports as well.

As part of the deal, Caffeine is to co-produce new rap battles along with URL. Drake will also have his own individual channel that the rap star has full freedom to go live on at any moment.

With the most popular musician in the world and Fox Sports at their back, there is a great likelihood that Caffeine could explode. Rap battles will now easily be accessible. Both through the app and streaming website. Everyone can easily be ‘in the know’.

If battle rap becomes mainstream, then the battle rappers themselves will start to see the fame and fortune that has found popular streamers like Ninja. And rightfully so.

Battle rappers have always been critiqued on their inability to make quality music. Being under the ever-expanding hip hop umbrella, this has presented a problem for their claim to fame. However, if Drake can bring a large enough following to the platform with this deal, it could shine the light on the talents of these MC’s.

Despite hip hop’s relatively recent explosion in popularity over the years, battle rappers have still been left to rely on big wins to claim their ‘riches’. With Caffeine, this could change and hopefully be the platform for them to finally get their shine. The more people tuning into each battle rap streams, the more valuable the sport will become.

If Caffeine takes off and is able to generate enough views, Drake can say he played a big role in monetizing battle rap.

“It’s exciting to be in a position where I’m able to bring Caffeine to the table and help provide URL with the tools they need to elevate the viewing experience and make it more accessible to fans.”

For more Hip Hop news, stay tuned in to Raptv.