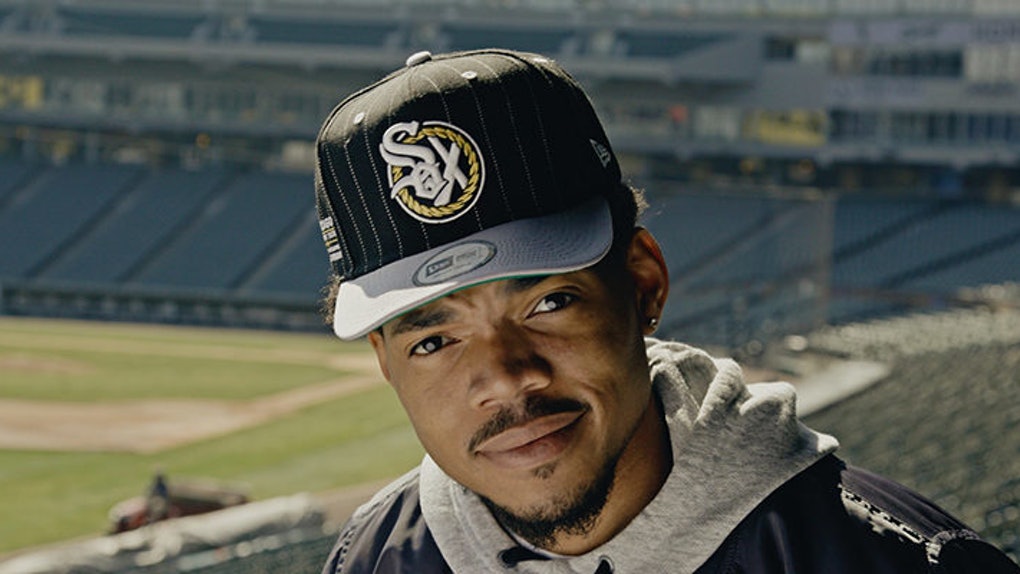 If there are any lingering doubts about the power of Chance the Rapper’s influence, they need to be laid to rest immediately. Not only is this son of Chicago’s Southside in the process of crafting his official debut album, but he also managed to convince Wendy’s to bring their spicy chicken nuggets back. On May 4th, he mentioned the fast food franchise in a tweet and the restaurant’s management responded. In no time the tweet had accumulated the necessary 2 million likes and just like that, spicy chicken nuggets would be restored to the menu at Wendy’s.

Looking deeper, Chance’s name on Twitter read, “Chance The Rapper Album in July”. Coming from an artist that managed to flip the conventions of the music industry upside down, this is no small announcement. 7 years ago his debut mixtape 10 Day started an ever-increasing buzz. When Acid Rap dropped in 2013, word-of-mouth marketing turned Chance The Rapper into an underground phenom poised to take over and with 2016’s Coloring Book he did just that, taking home the Grammy for Best Rap Album without a major record deal.

So what can we expect from Lil Chano from 79th on his first official album? Folks are speculating that the as-of-now untitled album will be released on Friday, July 5, 2019. Release dates aside, not much is known about the upcoming album, but we can piece together a few things based on past releases. Between his solo mixtapes, Chance also released collaborations with artists like Lil B and Jeremih so we’re guessing there will be features.

Chance stole the show on Kanye’s “Ultralight Beam” and contributed heavily to The Life of Pablo so chances for some Yeezy production are definitely a possibility. The two have stated that they are working on a collab of their own called Good Ass Job so we will have to wait and see.

The most interesting part about all of this is that Chance has used his celebrity in unprecedented ways. He’s managed to secure endorsements with Kit-Kat and Doritos while still being an active leader in Chicago. He lit up the SNL stage as a featured artist with Kanye and all on his own as the host of the Thanksgiving episode during season 43. While his endorsement for Mayor in Chicago’s recent election didn’t win, Chance has led the charge in reforming public education by donating $1 million to Chicago Public Schools and engaging his community with the arts and entertainment via his SocialWorks organization.

When Chance announced his debut on Twitter earlier this year, he had this to say.

“This my 1st album so its really good,” he wrote. “I got real famous so I gotta lotta eyes on me that wasn’t fans of me they just fans of whats popular. My first album is for my fans. I’ll always be immensely proud of what I did with Coloring Book. Same Drugs, Summer Friends and Juke Jam are some the realest songs I’ve ever written so u dont have to defend Coloring Book to me. It happened, it made history but I did it already. The album wont be acid rap either.”

Although this doesn’t tell us exactly what to expect it does narrow down what his album won’t be. Will we see more of the activist on his debut? Hear more about his evolution into a man, father, and husband? Whichever way it goes, it is going to be good. Thankfully, we only have to wait a little while longer. Until then, we will anxiously anticipate the return of #spicychickennuggets and stay tuned for updates at chanceraps.com.