Did Marcus Jordan Sell his “Sole” in Backdoor Sneaker Scandal? 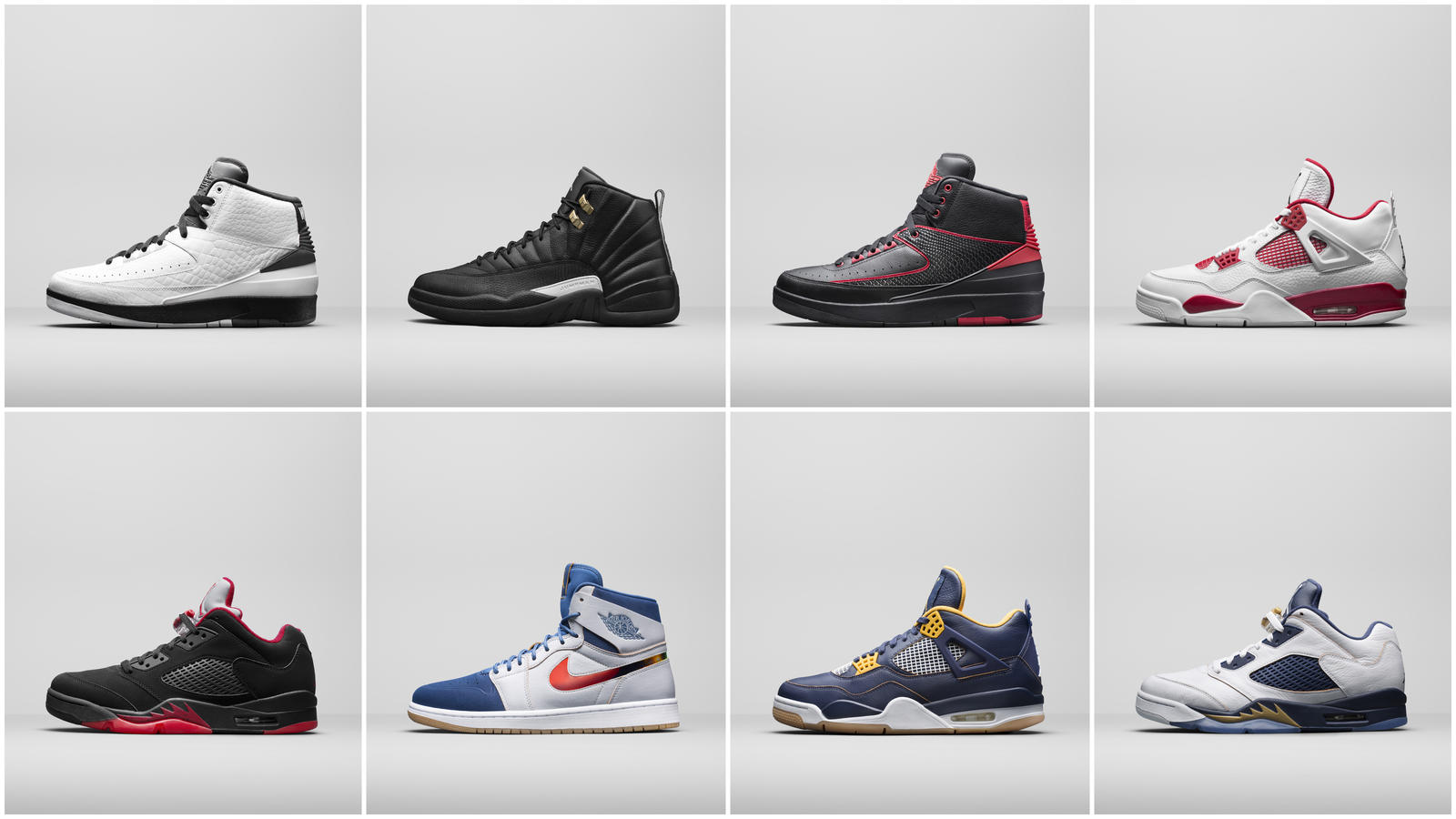 Marcus Jordan, 31 year old sneaker mogul, youngest son of NBA Hall of famer Michael Jordan, and Founder and CEO of popular sneaker boutique “Trophy Room” has landed himself at the center of controversy again this week as allegations

New evidence leads to heightened speculation that the Trophy Room owner was involved in a scheme to sell a large quantity of a highly anticipated sneaker release directly to sneaker resellers in February of last year. Specifically, sneakerheads across the internet are accusing Marcus of “backdooring” over 10,000 pairs of the Trophy Room X Air Jordan 1 Retro “Freeze Out” sneakers. The coveted shoes are an exclusive collaboration between Marcus’ brand Trophy Room and his father’s Jordan brand, and were set to be sold exclusively at Trophy Room’s Orlando.

However, many believe this is not the reality of how the situation played out. After social media posts surfaced claiming to show hundreds, quite possibly thousands, of the sneakers being moved through a hotel over a week prior to the official release of the shoe on the primary market. Rumors suggest the Hotel was used as a rendezvous point for Jordan to meet with popular sneaker resellers, most notably Benjamin Kickz, Zadeh Kicks, and Sheik’s Closet.

Twitter User and online sneaker guru @SneakerPhetish shared the following tweet in regards to the situation. The tweets show a conversation between himself and an anonymous source that claims to have connections to the reported backdoor sale.

This source claims that Marcus Jordan worked in collaboration with Benjamin Kickz and other reseller(s) to sell a great number of the Trophy Room Jordan 1 “Freeze Out” sneaker stock privately before the sneakers were released. This allegedly dwindled to remaining stock available to buy at the Trophy Room boutique to less than 1,000 pairs, increasing exclusivity, and allowed Marcus to sell the majority of the shoes to the resellers for much more that the official $190 USD retail price.

The resellers then in turn control the majority of the sneaker stock, and sell that stock for exorbitant amounts online, leaving anyone who desires the shoes paying upwards of $2,000 at present. Ultimately generating much more revenue for both Marcus Jordan and resellers that selling through legitimate means

Marcus then takes to twitter to continue to deny the allegations, but many are unconvinced as rumors continue to mount over a year after the original controversy. Many recall large quantities of the sneakers being available on secondary markets well before the official release and others recount an official raffle for the shoes being near unenterable and never having an actual winner.

The Trophy Room CEO took to twitter just two days later to let would be haters and speculators know he’s unbothered by the situation.

Sneakerheads across the web are in outrage as the speculation gains traction. Many claiming the situation is indicative of the issues facing sneaker culture and fear for the future of the community they love. Many more express concern over the legitimacy of sneaker raffles and the industry as a whole. Some sneaker lovers have even began to call for a boycott of Trophy Room products.

So, What do you think? Is Marcus innocent? Or has Nike been turning a blind eye to a massive backdooring scandal?