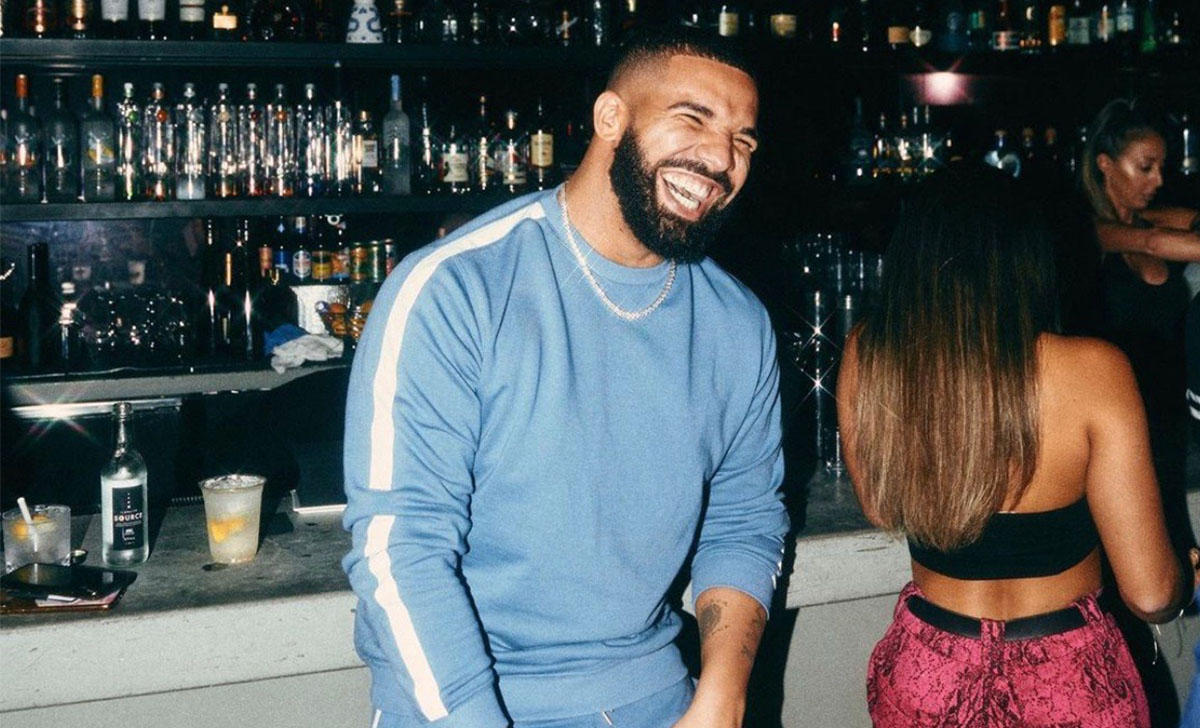 From creating his first official mixtape “Room for Improvement” to winning 4 Grammy’s throughout his decade-long music career, Aubrey “Drake” Graham has cemented himself among the most talented performers in recent history. Drake completely altered the scene of the 2010s and continues to influence the industry with his composition of rapping, singing, and lyricism. He has added 5 studio albums to his discography since commencing his infamous career, including the 6-time platinum tape “Views” and 4-time platinum “Take Care.”

CLB on the Way

Today’s unanticipated deliverance of the “Scary Hours 2” EP reiterates the amount of attention revolving around Drake and his ability to succeed even without a myriad of promotions. “Certified Lover Boy” (CLB), his next confirmed collection of tracks, is doing the same. It has been in the spotlight for roughly a year now with the first mention dating back to the middle of 2019. Delayed numerous times since its initial self-reported summer 2020 drop, CLB has accumulated an enormous buildup among fans. Many listeners are yearning for a release within the upcoming months.

The first hint of CLB was greatly overshadowed by the unexpected announcement of “Dark Lane Demo Tapes” (DLDT), which Drake joint-promoted on April 30, 2020.

Drake’s emergence from a 2 year-long hiatus since “Scorpion” sparked uproar in the community. Fans were electrified by the arrival of long-awaited snippets, such as “Pain 1993,” a collaboration between himself and Playboi Carti. Both artists’ verses were exposed to the public well before DLDT, creating even more buzz when Carti’s high-pitched vocals were heard. The standout track would go on to reach #7 on the Billboard Hot 100.

The creator also previously teased many other pieces on Instagram Live, including “Demons,” which featured a surprise verse from Fivio Foreign, an up-and-coming rapper out of New York. Although many of the songs were leaked prior to the tape’s official publication, DLDT managed to debut at #2 on the Billboard 200, selling 223,000 album-equivalent units in its first week.

Reception was mixed among fans and critics alike but received an overall consensus of being a redundant release to his preceding works. Luke Morgan Britton from New Musical Express asserted the content as “recycled” and “unnecessary” with very minimal experimentation. Fans, on the other hand, loved the features from Future and Young Thug, but still anticipated more from the hit-maker.

CLB is guaranteed to be different. Drake has been preparing for this moment since June 2019 with the concise caption, “Album mode,” on one of his Instagram photos.

The star must have been dedicating time to his works, as it was not until August 12, 2020, that any sort of continuation of this was communicated to the public. Drake spontaneously posted to his socials, promoting the lead track off his newly-confirmed “Certified Lover Boy.” “Laugh Now, Cry Later” was the lead single that would reintroduce the love for Drake, prompting conversations about the next title being ever so close to release. The song would peak at #2 on the Billboard Hot 100, maintaining the spot for weeks.

Another one of the many songs that fans are excited for is “Not Around,” which leaked in March 2020. An anonymous group was able to purchase the audio for a mere $1,500 and published it the same day, before being later removed. Thankfully, Drake still plans to produce this song and even confirmed the CLB addition via Instagram Live. The single has garnered almost 200,000 views on the Genius lyrics page alone, and will certainly be one of the many hits when it drops.

Later on the rapper’s October birthday, Drake broadcasted a minute-long trailer advancing the hype behind CLB. Attracting over 5 million views, the preview sets the mood for what is to come from the artist in the foreseeable future. With visuals replicating his older project covers, we can expect to hear sounds and flows related to his previous era’s success.

The work being put into the 6th studio album has been nothing short of masterful. OVO Noel, one of the label’s many engineers, declared that the project was “90%” complete roughly 7 months ago. We can expect to be satisfied with the final product when it ultimately makes its debut.

When Will it Arrive?

As of now, there has only been speculation of when Drake will make the CLB announcement. One of the reasons the date was pushed back was due to an October surgery and ongoing rehab of his knee. The creator took to Instagram with a brief update, mentioning his physical health as a top concern. All of his “energy has been dedicated to recovery.”

There are many other possible reasons why the 34-year-old may have been unable to meet his scheduled dates. Nike and Drake have furthered their partnership together and created a whole new line off Nike’s brand titled “NOCTA.” With the goal of “functional, comfortable fits that are adaptable from one environment to the next,” Nike plans to take over the designer scene with Drake as the epicenter.

DJ Akademiks, a popular radio host and influencer, has been in contact with Drake throughout the process. In a recent interview, the team made clear that they are pushing for an April release, but it still is not guaranteed. Following this, Akademics uploaded footage to his socials of Drake recording a music video, consequently making the preceding claim seem very reputable.

In the meantime, fans will have to continue to be patient. Nearly everyone’s favorite artist was once on hold with their music, including Lil Uzi Vert and Playboi Carti. “Eternal Atake” and “Whole Lotta Red” were in the makings for years and the hype around it only contributed further to the success of the two stars. Mastered studio albums take time to perfect and usually need multiple people and thousands of working hours to produce a strong piece of work. With a hopeful release in sight, Drake should be on his way to a 6th successful studio album, giving him the right to claim the name “Certified Lover Boy.”