Entertainers Sound Off On A Women’s Right To Choose 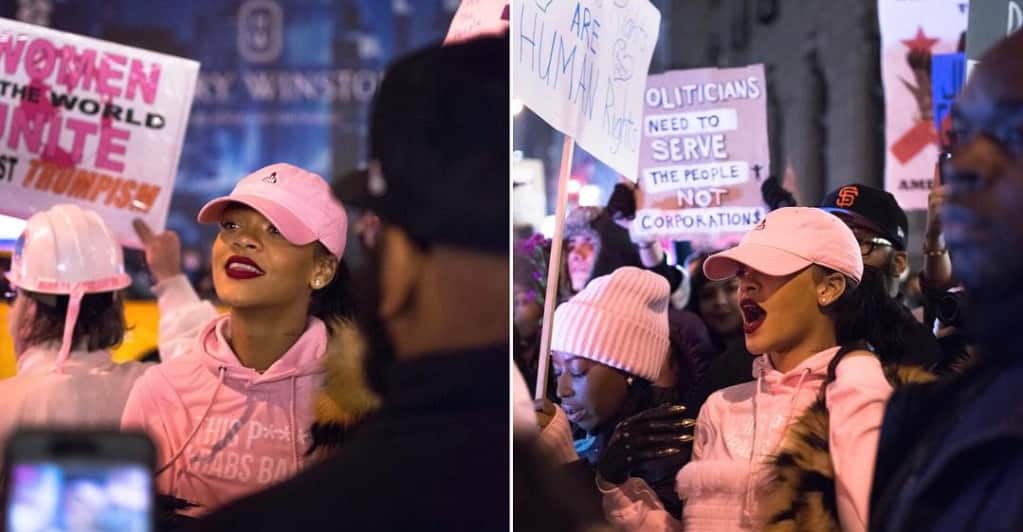 Alabama’s controversial new anti-abortion law has stirred up a ton of resistance. Artists from Rihanna to John Legend have slammed the new bill. The #youknowme hashtag, inspired by women sharing how abortion and the right to choose has impacted their lives, trended on Twitter soon followed the passing of the new law. Under a picture of the 22 male lawmakers, RhiRhi had this to say, “take a look. these are the idiots making decisions for WOMEN in America.”

Those most affected by this bill will be from poor and Black neighborhoods. The fact that this bill was written and signed into law by white women evokes the specter of the 66% of white women that voted for the current president. The issue of abortion and a woman’s right to choose hit’s close to home for Hip-Hop and the Black community.

Nicki Minaj shared in her Rolling Stone interview that she chose to have an abortion as a teen. Aside from economic factors, there are serious health implications for women forced to have abortions during unhealthy pregnancies. The bill includes language that pregnancies from incest and rape are no exception. Doctors will face felony charges if they perform abortions in the state of Alabama, and other states want to pass similar laws.

In addition to stars like Lady Gaga, Sen Alexandria Ocasio-Cortez shared her reaction to the harsh new laws. The ACLU has already sued the state of Alabama so this is not going to be taken on the chin and women are organizing en masse to send a clear message that decisions about women’s bodies should not be legislated by predominately white male elites and their oppressive female counterparts.