Fellon Phelps Is the Hardest Working Rapper in the Game 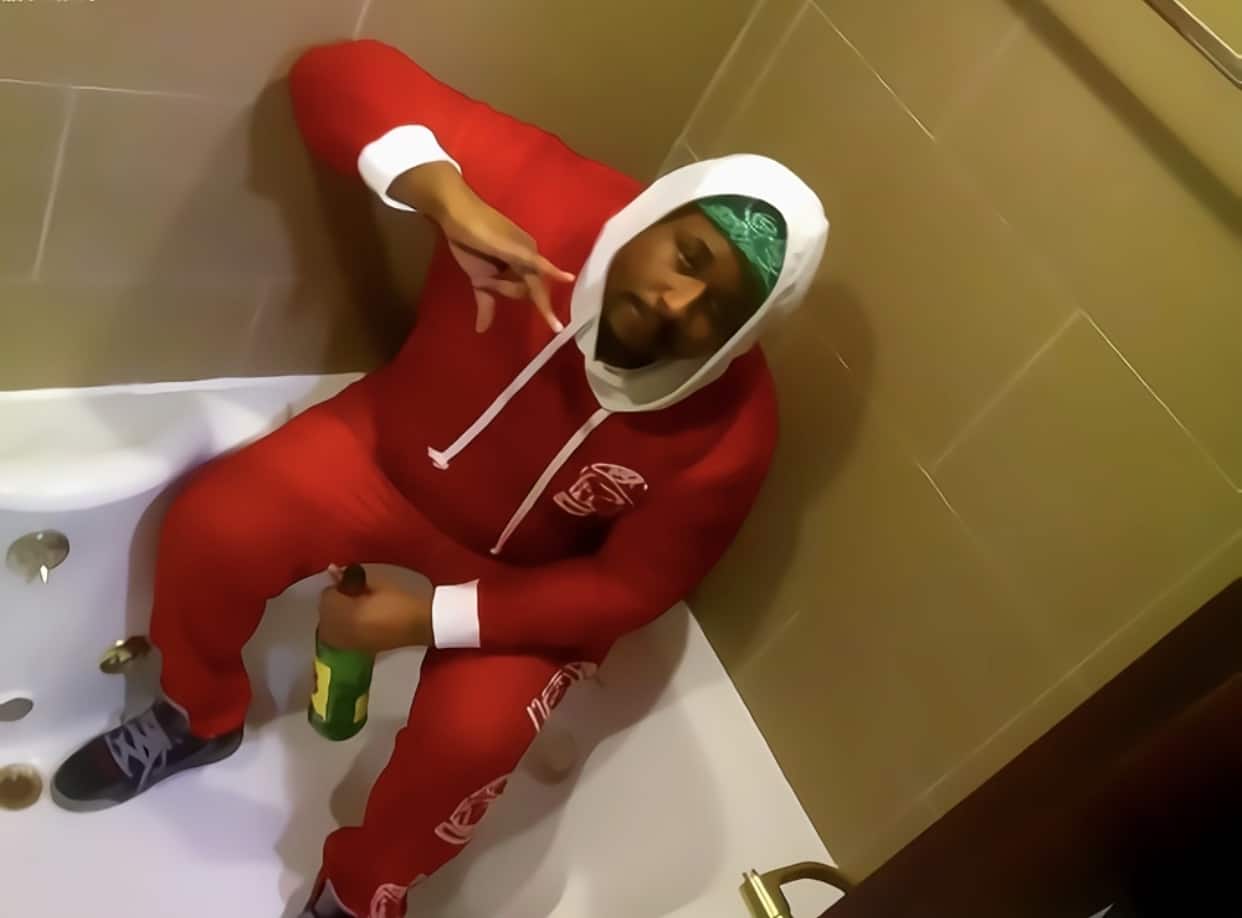 Cleveland Ohio’s Fellon Phelps was meant to be a musical artist. Born Jonel Farmer to James and Cynthia Farmer, Fellon was raised in Glenville, the same neighborhood that produced Bone Thugs n Harmony and Steve Harvey. Phelp’s, an African American, male hip-hop artist, began his career in 2016 and has not looked back.

Phelps’s latest singles include “D.G.A.F.” and “I Did It” – produced by talented beat maker Corleone – and “On the West,” “Amerikkka,” and “Blow” – produced by The Thrillz out of London, England.

He crossed into new territory in the style of traditional/ gangster/ drill/ trap-hip-hop with the song “Comfortable,” and new age/ electronic/ dance music with “It’s Your Life” and “The Ohio Show.” As he experiments with these new genres, Phelps hopes to reach a more diverse audience including White, Latino, Asian, Indian and Black communities worldwide.

Fellon Phelps has performed over 25 times at multiple venues and recently released a bonus song in March called “Only Boss Moves” which shares a name with a record label that he joined with creator and “Wild Child” artist Keedoe.

With this astounding resume, it is not a stretch to say that Fellon Phelps is the hardest working hip-hop artist alive. He says that he is here to save rap by telling his story through music, which is something that he believes our culture needs.

But after all is said and done, Phelps still makes time for the community. He is a member of the NAACP, and he has helped over 3,000 people in Cleveland start their own businesses by lending money and offering marketing, promoting and advertising help.

The hardest working man in the business, indeed.