Hip-Hop In The #MeToo Era 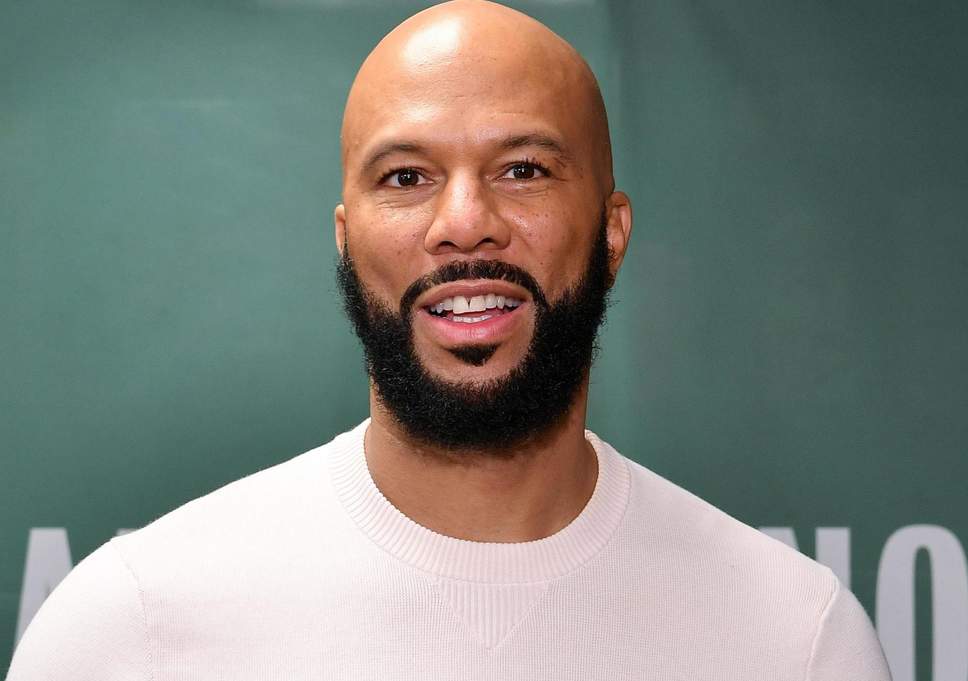 In 2006, Harlemite activist and organizer Tarana Burke coined the term “Me Too” as a statement of solidarity for girls and women of color who are and were the victims of sexual abuse. Just over a decade later, the movement has grown massively on social media and has come to include all victims of sexual abuse, including boys, men, and people of all races and classes. When actor Terry Crews admitted to being sexually assaulted by a big-time movie agent, the movement grew ever-larger.

Powerful men from Hollywood to DC to Wall Street have had their careers interrupted or abruptly ended because they were discovered to be sexual predators. Bill Cosby and Harvey Weinstein are the most well-known icons to have their deviant behavior come back to haunt them. While the halls of power have been shaken to their foundations by the Me Too Movement in the last couple of years, the Hip Hop community has had to come to grips with similar upheaval and revelations.

In the spring of 2016, Hip-Hop pioneer/DJ Afrika Bambaataa was accused of sexually abusing several young men during the 1980s. While the “Godfather of Hip-Hop” denied the claims, the fallout led to his removal from the Universal Zulu Nation, the organization he created during Hip-Hop’s golden era. Russell Simmons, a founder of Def Jam, is another prominent figure from the early days of Hip-Hop that is facing accusations of sexual assault. Similar accusations have followed R&B star and frequent Hip-Hop collaborator R. Kelly because of his alleged sexual abuse of young girls that stretches back decades.

The latest development in Hip Hop’s experience with the Me Too Movement comes via Chicago rapper Common’s new book Let Love Have The Last Word. In it, he shares that he was fondled as a boy by a male family friend. According to his account, the memory resurfaced while he was working on the HBO movie “The Tale” with actress Laura Dern. In short, on a family road trip from Chicago to Cleveland when Common was 9 or 10 years old, he was molested by an older boy he refers to by the alias “Brandon”.

Common expressed that a great deal of shame instantly washed over him, causing him to bury the memory until many years later. After seeking therapy, he was compelled to write about the incident in his most autobiography. “Maybe it’s a matter of survival—Even now, two years after that flash resurgence of memories, as I’m writing, I’m still working through all of this in myself and with my therapist.” The book was released on May 7, 2019, which happened to coincide with Mental Health Awareness Month.

One of the main criticisms of Hip-Hop over the years has been the misogynistic and homophobic nature of some Rap content. This narrative becomes more complex with the addition of how rape culture impacts Hip-Hop artists – as both perpetrators and victims. While free speech ensures that rappers can say what they want, the true story of what goes on behind the lyrics may be far more tragic than advertised. One thing is for sure, suffering in silence only perpetuates the cycle of abuse and having a figure as visible and popular as Common coming forward as a survivor of sexual abuse is a turning point in the relationship between #MeToo and Hip-Hop. For a list of events promoting the book release, click here.