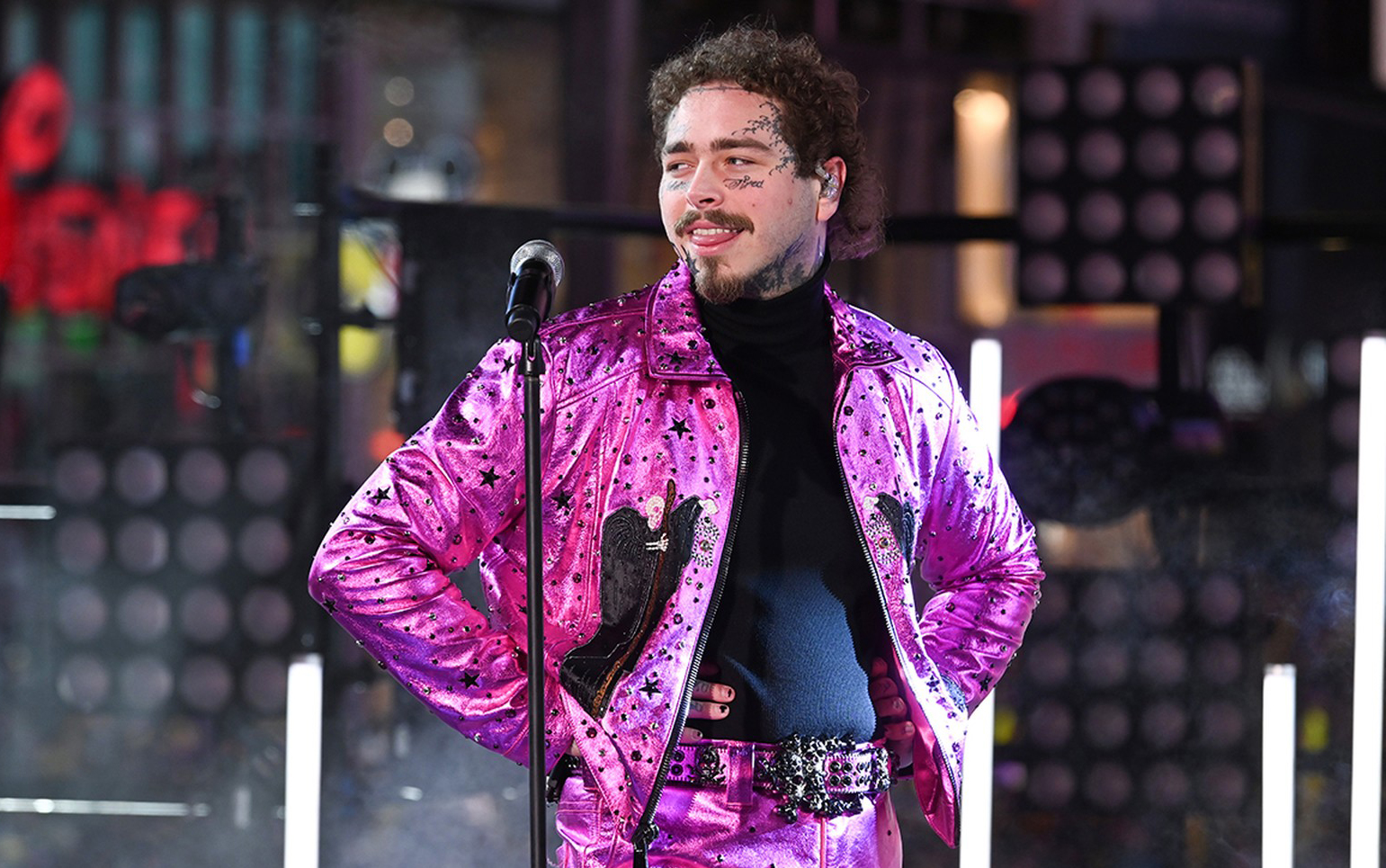 Home » Editorials » How Much Has Post Malone Made from Spotify?

Since bursting onto the scene in 2015 with his breakout single, “White Iverson,” Post Malone has become one of today’s most popular figures in hip-hop. Since coming into the public eye, Post Malone has produced a growing but concise discography of heartfelt, memorable, and genre-bending music that has captivated the ears and hearts of listeners around the world.

Despite having a small discography, Post Malone has been raking in massive earnings from his Spotify streams. In 2019, Post became Spotify’s most streamed artist of the year, and in 2022 he has achieved over 56 million monthly listeners on the platform.

This all begs the question; how much has Post Malone made from Spotify streams?

Please remember, that this is just an estimation. Our calculations do not account for any of Post Malone’s standalone singles, features, or instrumentals. Also, it’s entirely possible Post Malone’s payout is different than the industry average, and this calculation does not account for any of the artist’s additional revenue streams (other digital streaming platforms, endorsements, live shows, merch, etc.).

Using the given Spotify payout rate of .00437 payout per stream, and factoring that with the industry-standard artist payout of 18%, we have approximated just how much Posty has made from Spotify with each of his major projects.

Post Malone’s debut studio album Stoney was originally released in December of 2016, just months after the release of Post’s first mixtape August 26th. The album featured a number of standout tracks such as “I Fall Apart” and the Diamond certified “Congratulations,” which have both amassed over a billion streams on their own since the album came out, as well as “White Iverson,” Posty’s breakout hit. The project included a handful of solid features from 2 Chainz, Kehlani, Justin Beiber, and Quavo, which added variety and validity to a young Post Malone’s first album.

Debuting at No. 1 one the Billboard 200 and selling 461,000 album equivalent units in the first week, beerbongs & bentleys was a massive success for Post Malone. The rapper’s sophomore album incorporated yet another batch of powerful features from artists like Nick Minaj, G-Eazy, YG, 21 Savage, and Ty Dolla Sign. Notable tracks from the project include “Better Now” and “Psycho” (ft. Ty Dolla Sign), which both did over a billion streams individually, and “Rockstar” (ft. 21 Savage) which currently has over 2.4 billion streams by itself.

Released just over a year after b&b, Hollywood’s Bleeding, Post Malone’s third studio album was another commercial success. Selling 489,000 album equivalent units in its first week and earning Post his second No. 1 Billboard entry. The album was heavily promoted with the help of three pre-release singles, “Circles,” “Wow,” and “Goodbyes” (ft. Young Thug), as well as the inclusion of Post Malone’s song “Sunflower” (featuring Swae Lee), from the Spider-Man: Into The Spider-Verse soundtrack, which currently has over 2.3 billion streams alone.  Hollywood’s Bleeding also benefited from the large roster of guest artists that lent their talents to the project, including DaBaby, Future, Travis Scott, Meek Mill, Lil Baby, and more.

Post Malone’s latest studio album, Twelve Carat Toothache, was released June 3, 2022, and featured a slightly more experimental sound than his earlier works. TCT sold 121,000 album equivalent units in its first week, and debuted at No. 2 on the Billboard 200. The album was promoted via two pre-release singles, “Cooped Up” with Roddy Ricch, and  “One Right Now” with The Weeknd, and one post-release single in “I Like You” (A Happier Song) with Doja Cat. Although the album has not yet made as much as its predecessors, it has only been available to stream for six weeks, and has limitless streaming potential in the future.

In conclusion, Post Malone has made (approximately) over $28 million, just from streaming revenue for his major projects on Spotify alone.

Check out our previous article “How Much Has Future Made From Spotify” here!