How Much Has Travis Scott Made? 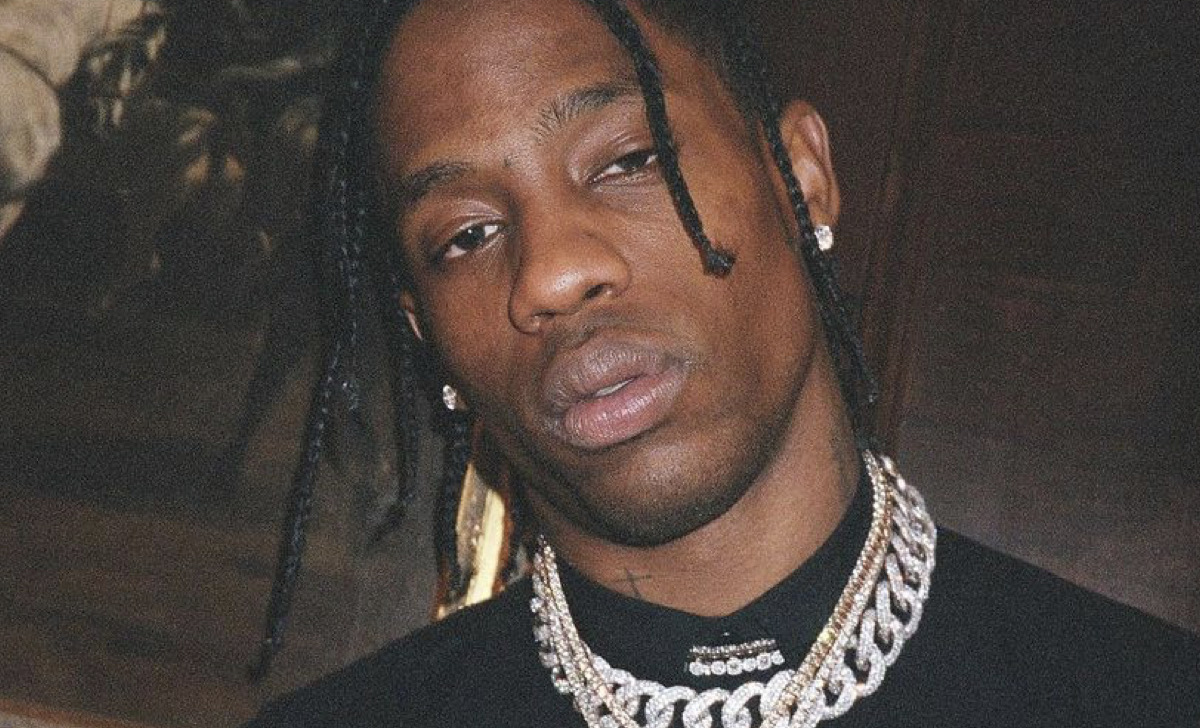 Home » Editorials » How Much Has Travis Scott Made?

If you have not heard of Travis Scott by now, regardless if you actively listen to rap music or not, you may be living under a rock.

Recently, Travis Scott has found his way into some of what some may consider dream collaborations. The 28 year old icon, Travis Scott, has amassed an estimated net worth of $50 million. Let’s take a look at where some of this fortune has come from recently.

If you were unfortunately unable to attend Travis Scott’s Astroworld concert, there is a good chance that many people around you did… and that they documented the entire event on their Snapchat story thinking you might actually enjoy it vicariously. Astroworld stands as one of the most impressive, and unique concert events in recent history. Featuring a ferris wheel and functioning roller coaster, this one will not get lost in history. This concret grossed over $65 million outpacing many other notable rappers’ tours such as Kanye West who grossed $52.8 million, JAY-Z ($48.7 million), Kendrick Lamar ($40.7 million), J. Cole ($25.2 million), Post Malone ($20.9 million), Future ($19.9 million), Childish Gambino ($19.5 million), and Chance the Rapper ($17 million).

A Quarter Pounder with bacon and lettuce, medium fries with BBQ dipping sauce, and a medium Sprite. The Travvy Patty. Taking the internet by storm, Travis Scott partnered with McDonalds to offer the rapper’s typical order to the masses.

His star power was said to have done wonders for the company, who had presented Travis with an impressive $5 million deal to front the campaign, while he bagged another $15 million from additional merchandise sales with McDonald’s.

Before the massive McDonald’s partnership, Travis Scott’s first food based partnership was with General Mills in the form of Reece’s Puffs. The original release included limited edition cereal boxes, bowls, and spoons sold through Cactus Jack web store. Each cereal box was displayed inside a clear acrylic case, priced at $50, and sold out in half a minute.

Fans in Paris were actually able to purchase this limited-edition cereal box through a pop-up event in. Here, Scott signed boxes. Eventually, the boxes hit supermarket store shelves, they were quickly emptied by fans and hungry resellers.

“For the next generation of consumer, he has tremendous influence,” StockX CEO Scott Cutler said when speaking about the Houston rapper. “He’s advanced into the stratosphere within a few short years.” Travis Scott’s numerous Nike collaborations are well known by not only hypebeasts and resellers, but by masses of typical consumers as well. It is estimated that Travis earns somewhere in the ballpark of $10 million each year from his Nike endorsements alone.

You have almost surely played the videogame Fortnite, at if you have yet to play it… there’s a slim chance you haven’t heard of the game. Fortnite has held a handful of in-game events and Travis Scott was fortunate enough to not only make an appearance, but to smash all previous in-game event participation records by a longshot. The first concert on Fortnite happened way back in February 2019, when a total of 10.7 million viewers attended the event, this first event actually broke all prior records of attendance in Fortnite events.

Fast forward, a few more in-game concerts have gone down. Shortly after one of the most participated events, in the last week of April, Travis’ social media handles registered an increase of about 1.4 million followers. Further, Travis recorded an astonishing 419% increase in the demand for the rapper’s tickets after the Fortnite concert. The brief nine-minute digital concerts grossed the rapper roughly $20 million (including merchandise sales) according to a Forbes report.

Just to show the scale of this feat, Scott’s four-month-long, 56-stop Astroworld tour from 2018 to 2019 garnered approximately $53.5 million, or roughly just under $1 million per show.

Article image by @gunnerstahl.us on IG.