How Much J. Cole Has Made From Spotify 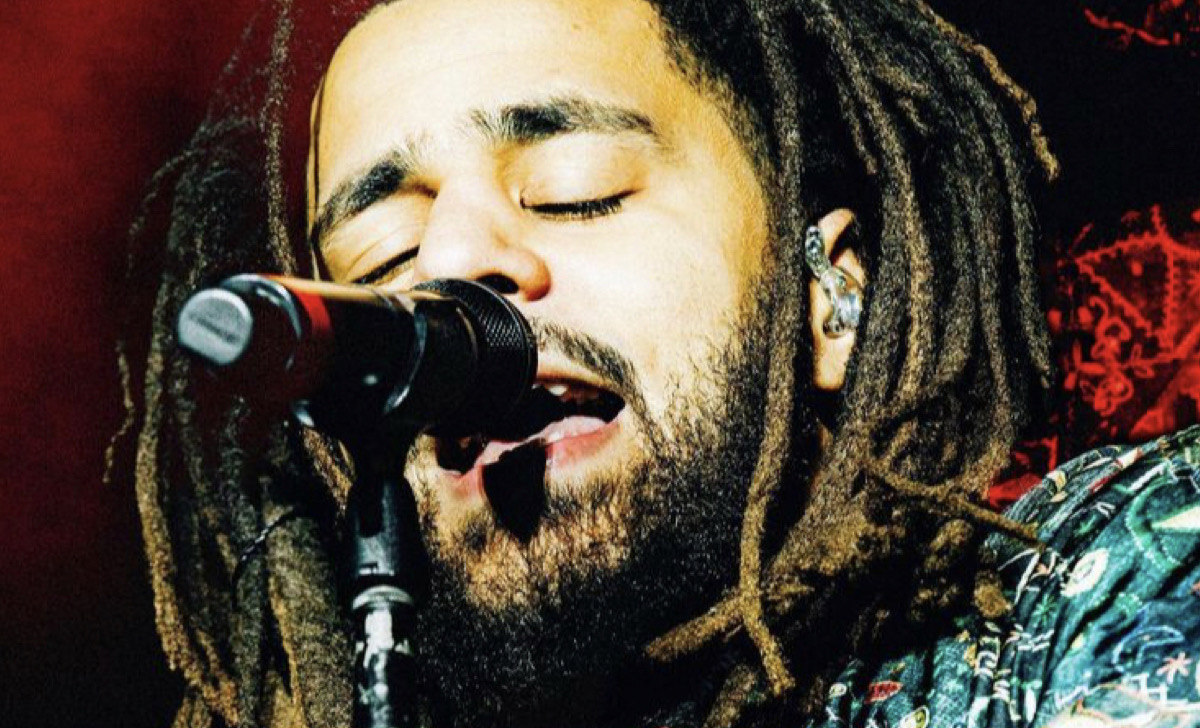 Home » Editorials » How Much J. Cole Has Made From Spotify

Have you ever wondered, just how much is J. Cole making from his projects on Spotify? We calculated the amount given the Spotify payout rate of .00437 payout per stream, and factoring that with the industry standard artist payout of 18%.

Keep in mind that is just an approximation – J. Cole more than likely has a better deal than the industry standard average; also, this does not take into account his revenue from Youtube, Apple Music, or joint collaborations / income from anything else Dreamville related.

This is J. Cole’s debut studio album, it follows an impressive 3 mixtape run and helped lay the foundation for his career. The features included are from Drake, Jay-Z, Trey Songz, and Missy Elliot.

J. Cole set a new bar with this project. It had been 25 years in the game of rap since someone had gone platinum on a project with no features. This album went on to be certified Double Platinum by RIAA in 2016 and had been nominated for numerous awards including the Grammy’s.

This is something that more artists should follow trend. Not only is this a more genuine and intimate experience than a studio recorded album, but it was also a preview as to the energy that is felt between a legend and the town he was raised in.

By releasing the live version he was also able to bring in another $100K+.

These are two singles that could not have been better int timing. From these 2 records Cole has brought in nearly another $100K with ease.

Part of these records’ success can be attributed to the shots that were made by J. Cole ruthlessly toward his colleagues in the rap game.

J. Cole’s 4th studio album that was released unexpectedly for pre-order with just a week notice before officially dropping.

In 2017, Cole claimed the accolade of going platinum twice with no features with this project.

This song was on a lot of summer playlists and brings back a lot of nostalgia associated with it. Cole recounts his experience meeting President Obama and nonchalantly touches on other subject matter close to him.

This is where J. Cole officially puts on that ‘The Off-Season’ co-sign. Cole premiered this video on WorldStarHipHop where it has over 16 million views to this day.

This song was supposed to be on The Off-Season according to Cole, but I think he played his cards right by releasing it during the time he did. He gave the game a reassurance that was still hungry and ready to take on anyone that he thinks is out of line.

J. Cole’s latest project moved over 282K units in its first week. This is also the first time Cole had broken the trend of no features, where he allowed Lil Baby and 21 Savage to rap alongside him on the project.

J. Cole has done more than well for himself bringing in over 7M alone from just Spotify, attempting to take account of all his other avenues of revenue would be nearly impossible due to the professionalism that Cole maintains.