How Much Kanye Made Off Donda in 24 Hours from Spotify 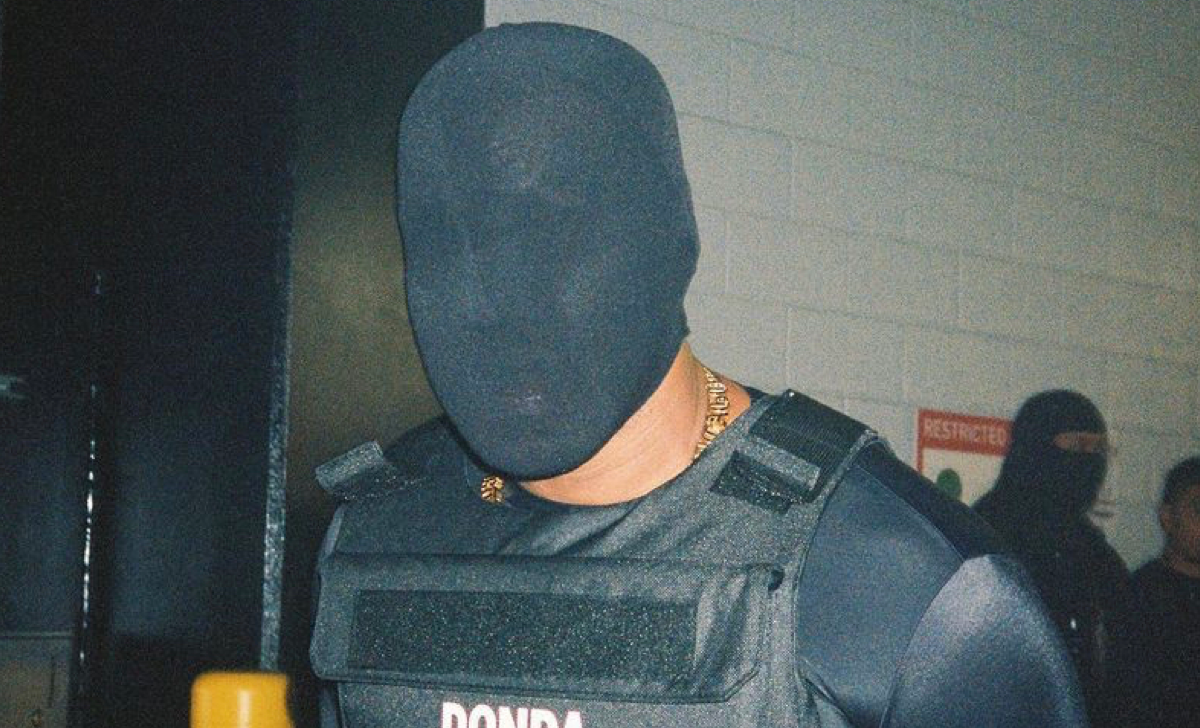 After breaking the 2021 record for being the most streamed album and artist in a day, Kanye is continuing to break records with every step he takes. Ye also just received the accolade for having the highest amount of #1’s in history on Apple Music, over 130 countries in total.

We calculated the amount given the Spotify payout rate of .00437 payout per stream, and factoring that with the industry standard artist payout of 18%.

Keep in mind that is just an approximation – Kanye West more than likely has a better deal than the industry standard average; also, this does not take into account his revenue from Youtube, Apple Music, or joint collaborations / income from anything else he has agreed to.

How Much Has He Made Already?

Kanye has basically already gone on tour for Donda, that has resulted him in earning nearly $13 million in gross revenue from ticket sales, merchandise, etc.

Kanye is expected to release an on-demand experience for each listening party, which should even further contribute to this growing number.

Kanye is projected to pull roughly 350K first week… What do you think? Do you think Kanye was intentionally trying to have the highest charting album by dropping on a Sunday?

Kanye went on to occupy nearly all of Spotify and Apple Music’s top charts. All of this was done dropping on a Sunday of all times to release an album. Kanye claims that Universal ended up putting it out without his final approval, do you think he wanted to drop same day as Drake?

Some artists will never even see a number of this magnitude, let alone doing it in a single day. There is only one artist that can fully compare to this lump sum, so stay tuned for Drake’s breakdown next week.

Here’s a recap of the records that Kanye West has broken thus far:

Who else can do it like Ye? Do you think there will be a deluxe?