How Much Lil Uzi Vert Has Made From Spotify 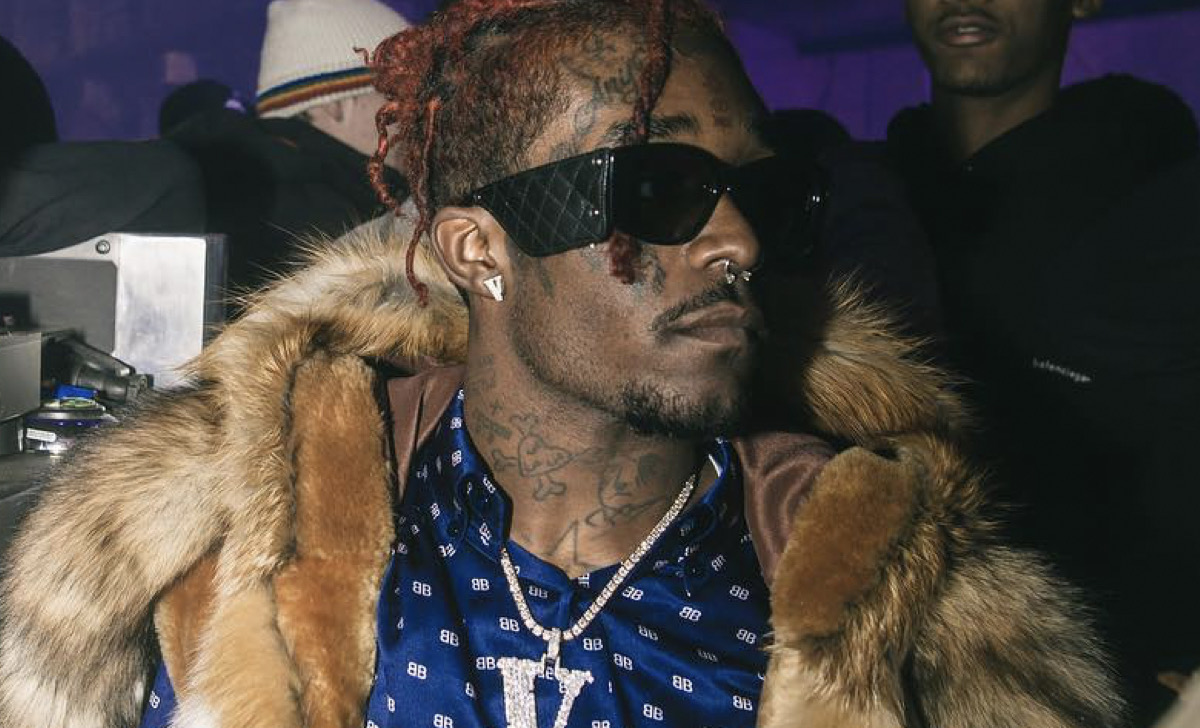 Home » Editorials » How Much Lil Uzi Vert Has Made From Spotify

Have you ever wondered, just how much Lil Uzi Vert is making from his projects on Spotify? We calculated the amount given the Spotify payout rate of .00437 payout per stream, and factoring that with the industry standard artist payout of 18%.

Keep in mind that is just an approximation – Lil Uzi Vert more than likely has a better deal than the industry standard average; also, this does not take into account his revenue from Youtube, Apple Music, or joint collaborations / income from anything else.

This is Uzi’s second mixtape and his first release after being signed to Atlantic. This is iconic Uzi at his peak display of potential. Uzi began his run of being the soundtrack for generations with this project.

There are so many bangers within this track-list it is overwhelming. This is also what solidified the “Luv Is” series and will undoubtedly be an ongoing chapter within Uzi’s discography.

Uzi took this project on solo and released this as a surprise after a little bit of teasing on Instagram. There are many timeless gems on this project and it is no question that this holds a significant weight in his overall earnings throughout his career.

This mixtape was released on Lil Uzi’s 22nd birthday and is one of the greatest stepping stones within his career.

Originally released on Soundcloud, Uzi is joined by many other superstars in the game on his second project of 2016.

Technically Lil Uzi’s debut studio album, he had already established a full on career with his mixtures by this time.

LIR2 is arguably the most nostalgic Uzi project for this new generation, which makes sense considering his payout from this project.

Lil Uzi Vert is truly gated for this feat. This man managed to make over half an M with just a single. This is something that not very many artists can pull off. It is also something that other’s should take notes from, Lil Uzi paid attention to the timing and this can directly attribute to the success of this record.

The follow up studio album to Uzi’s debut, 2017, studio album, Luv Is Rage 2, Eternal Atake is Uzi’s long delayed and arguably his most desired project. Uzi dropped this following nearly a 3 year hiatus from any other projects.

Uzi would bless us with a single or verse here and there but his anonymity just contributed further to the anticipation.

The first follow up single to his sophomore album, Eternal Atake, Uzi initially had very mixed reviews with this record. This came during a time when him and Carti were in the same conversation and this was often compared heavily to his single ‘@ MEH.’

Lil Uzi Vert has done more than an impressive job with his streaming revenue. Considering J. Cole has been in the game for more than double the amount of time Uzi has been, he has almost made the same as Cole from streaming.

Lil Uzi undoubtedly has tons of other avenues for passive income and this is just a fraction of this legend’s full net-worth.