Is Violence The New Clout Chasing In Rap? 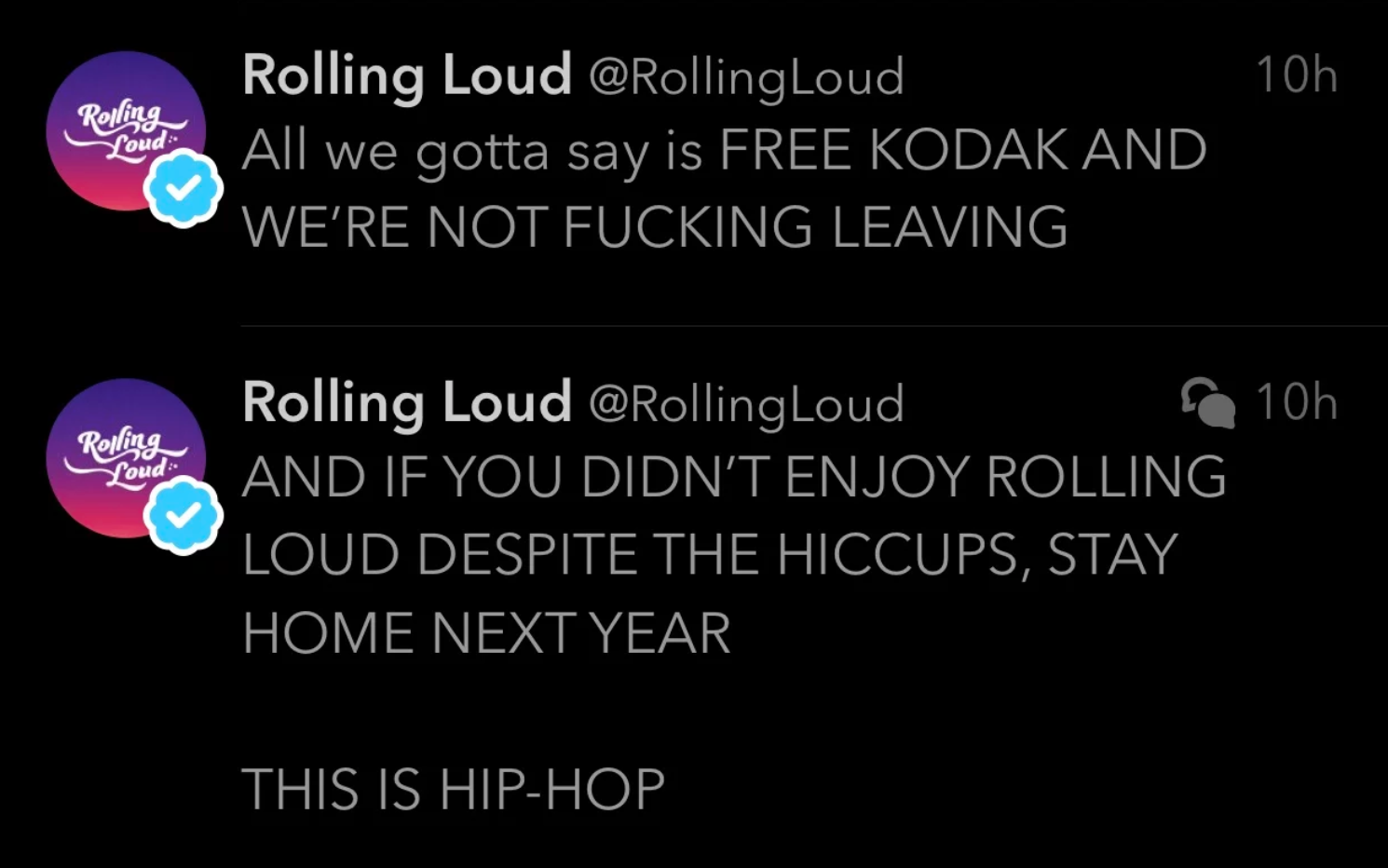 Home » Editorials » Is Violence The New Clout Chasing In Rap?

This year’s Rolling Loud Festival in Miami may be remembered more for the violence and arrests that occurred than the A-List Rappers performing. Young Thug had his car shot up, Kodak Black and Key Glock got arrested, and a Chicago rapper not associated with the festival got murdered. Elsewhere, Offset had a studio shot up while he was working in Atlanta. With these acts of violence involving famous rappers popping off more and more, it makes us wonder, is violence the new clout chasing?

Rappers have always had to worry about getting their chains and jewelry stolen but it seems that gun violence with no real justification has become a way from unknowns to earn a rep. Studio gangsters that rapped about the street life used to be how most up-and-coming fake rappers chased clout. Today, there is less interest in pretending to be a gangster and more in committing acts of violence as a fast-track to fame. Given this trend, is really that illogical for rappers like Kodak Black to feel they need to be armed all of the time or is that the attitude that is causing the violence to increase?

Nipsey Hussle’s murderer was an unknown rapper and his violent actions, whether calculated or reactions to an argument, gave him more notoriety than any of his music. Such senseless violence speaks to how deprived many young people are of the willingness to work towards bettering their situation and instead take the easy route and grab a weapon and shoot. Guns are not an acceptable form of conflict resolution or a good way to make a name for yourself in Hip-Hop culture.