SAXX3 YBK Sets Out To Leave His Mark On Rap 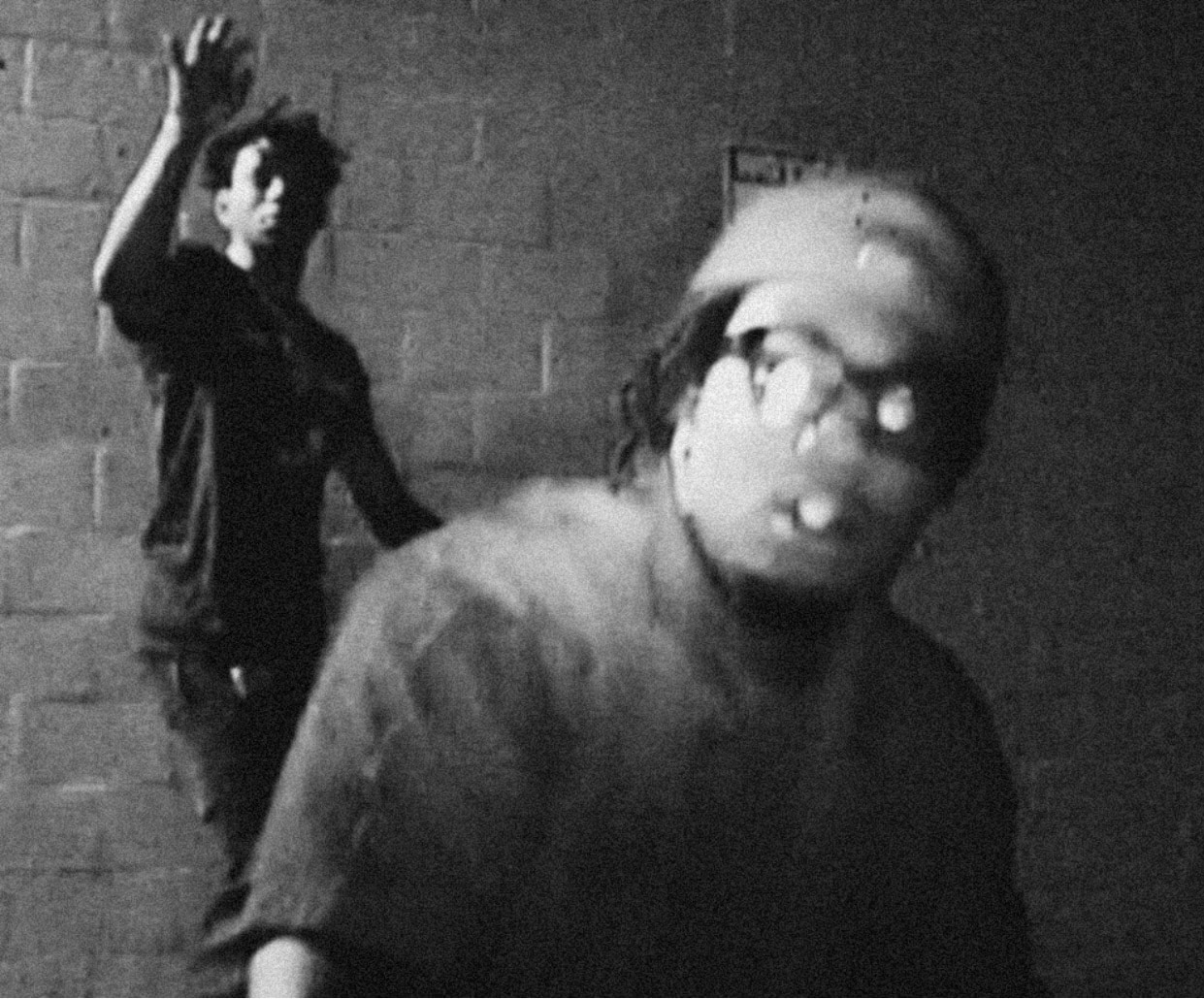 Stone Mountain, Georgia’s SAXX3 YBK – born Kyron Hutchins – set out in the music world to do something different, something that he felt was missing. He predicates his music around savvy lyrics and sharp delivery to catch the attention of his listeners who will one day instantly recognize his unique style when they hear his voice.

Hutchins was raised by his mother and grandparents, and he credits his grandfather as the most influential male figure in his life, someone who helped him mature and grow into the man he is today. Sadly, Kyron lost his idol a few years ago. However, he channeled that grief and the shock of his father’s sudden murder to seize the day and further pursue his passion for music. He is honored to carry the legacy of these men on his back and he is doing so bravely.

“My father died in August of 2021…[He] was gunned down and murdered in the home of a close friend,” he said. “The death of my father changed a lot for me [like] the way I thought about things. Life began [to become] much more precious to me as I realized the people we see everyday can be taken from us in an instance without warning. I grew to become more open and welcoming of the love from my family as well as strangers. This is where the passion stems from,” he added.

SAXX3 YBK says that he will use that passion to wake up every day and do what he loves. He wants to put a smile on people’s faces and change their lives through music, encouraging them to do the same.

Kyron began his music career as a producer/engineer in middle school, making beats and having friends rap over them. The reminisce of these classic tracks can be found to this day on Spinrilla. But it was rap that ultimately won the young man’s heart. Inspired by Offset and the rapper’s spirituality, work ethic and family values, Hutchins is striving to reach his sky-high goals, including working with Offset one day.

“I want to establish myself as a top artist in the industry and leave my mark,” he said. Considering his ambition, it is not far-fetched to expect that he will do just that.