Nick Cannon Accuses Eminem of Being a Product of Institutional Racism 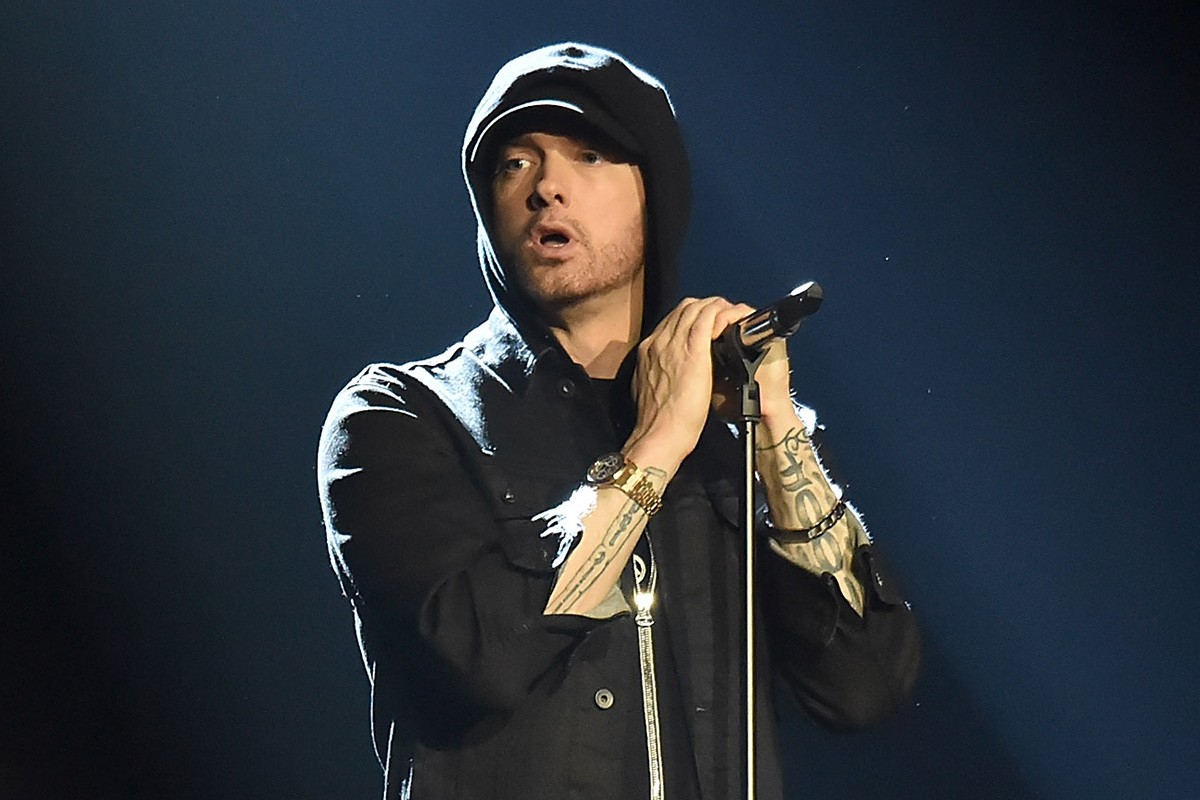 The hook in the diss track sings,

The original track even goes on to say more derogatory remarks towards black women. However; thedespicable lyrics hardly garnered any attention and little to no backlash for Eminem.

It would seem that Eminem and his untouchable stardom, are even immune to such defamation of character as stone-cold proof of his (past) racist lyrics.

The interviewer, DJ Vlad, even told of the rumors he had heard regarding the MC. Vlad mentions,

“There was actually more records….calling black people monkeys..to the point where interscope or aftermath had to step in and buy these guys out….the guys that own these tapes”

It was after these comments that the two conceded that this was a long time ago, although it is still not acceptable.

Cannon brings up the fact that it is hurtful that Eminem fans are willing to defend him still. Especially after being shown solid proof that their artist has a habit of tearing down women of color.

Cannon also believes that Eminem is truly sorry about saying those individual racist things. However; he believes Eminem is not apologetic for the system of institutionalized racism that has been keeping him in his untouchable spot.

“He’s not sorry for institutional racism because he’s a product of it. and thats why people call him a ‘god’ and a ‘goat’..”

Watch this section of the interview below.