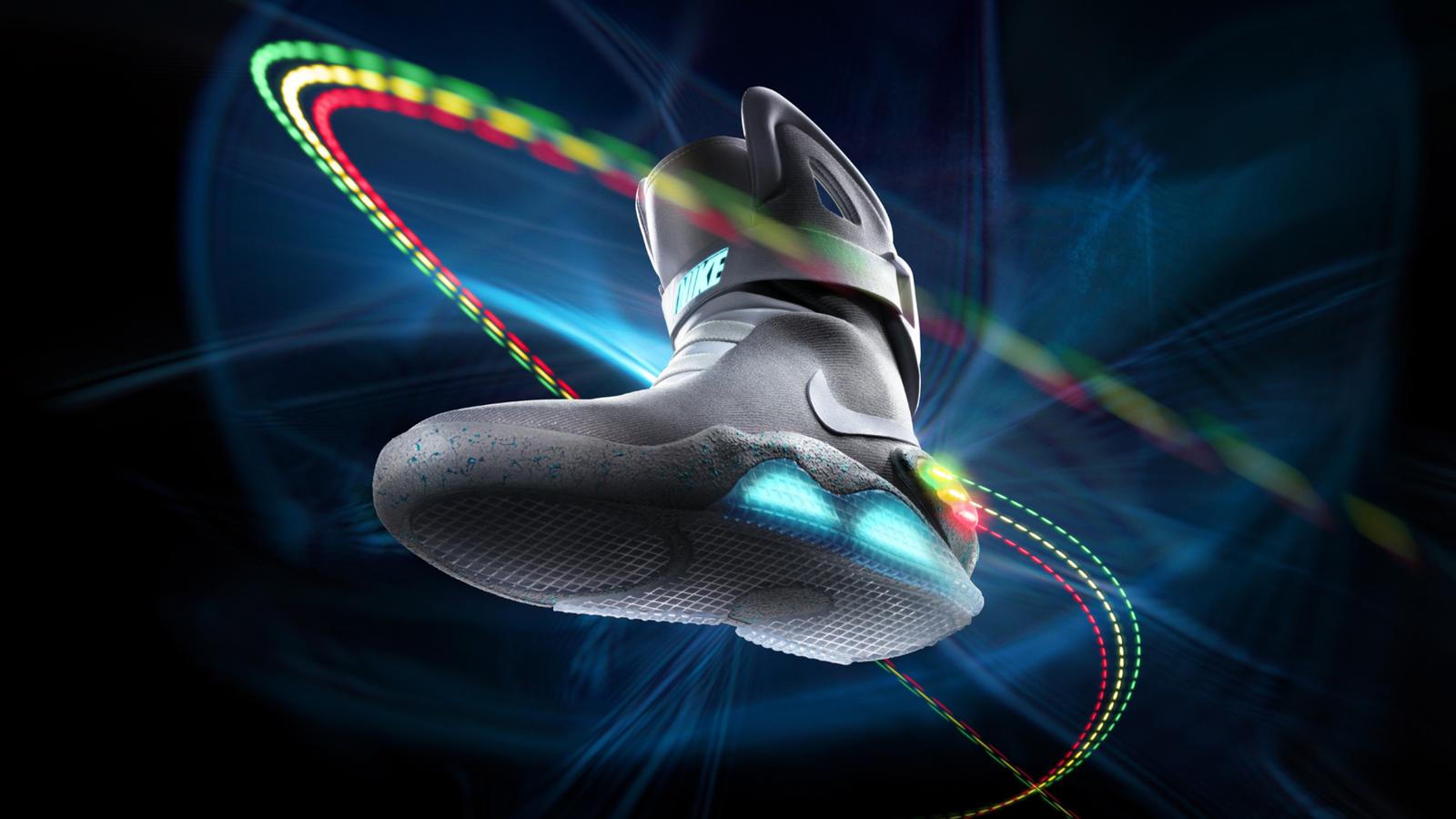 Imagine buying a storage unit for $75 to realize that someone had left behind tens of thousands of dollars worth of shoes (Nike MAGs) behind in it. Well…that’s exactly what happened.

An Oregon man found six pairs of the exclusive 2011 Nike MAGs in an expired storage unit in Albany. Three of which, he sold to West Coast Streetwear, a shoe re-seller. Talk about a come up!

West Coast Streetwear had this to say on Twitter:

Clearly, the shoe re-seller was in disbelief with his fortunate find.

The shoes gained their notoriety by being worn by Marty McFly in Back to the Future Part II. Only 1,500 pairs were produced during 2011 and 89 of an upgraded version to follow in 2016.

With these shoes no longer being in circulation through Nike themselves, they can give this Oregon a very nice payday!

West Coast Streetwear shared a bit of the story with Complex, “I personally didn’t find the unit, I found the guy on OfferUp and I thought it was too good to be true but gave it a shot. I messaged him and he had three pairs left after selling the three others, so six total were in the unit.”

He has already sold one pair for $10,000 USD on StockX and surely there is more good fortune for him to have with the remaining 2 pairs.

For more news on the latest fashion, be sure to follow our Instagram page @steez, and as always, stay tuned.