What You Didn’t Know About Pooh Shiesty 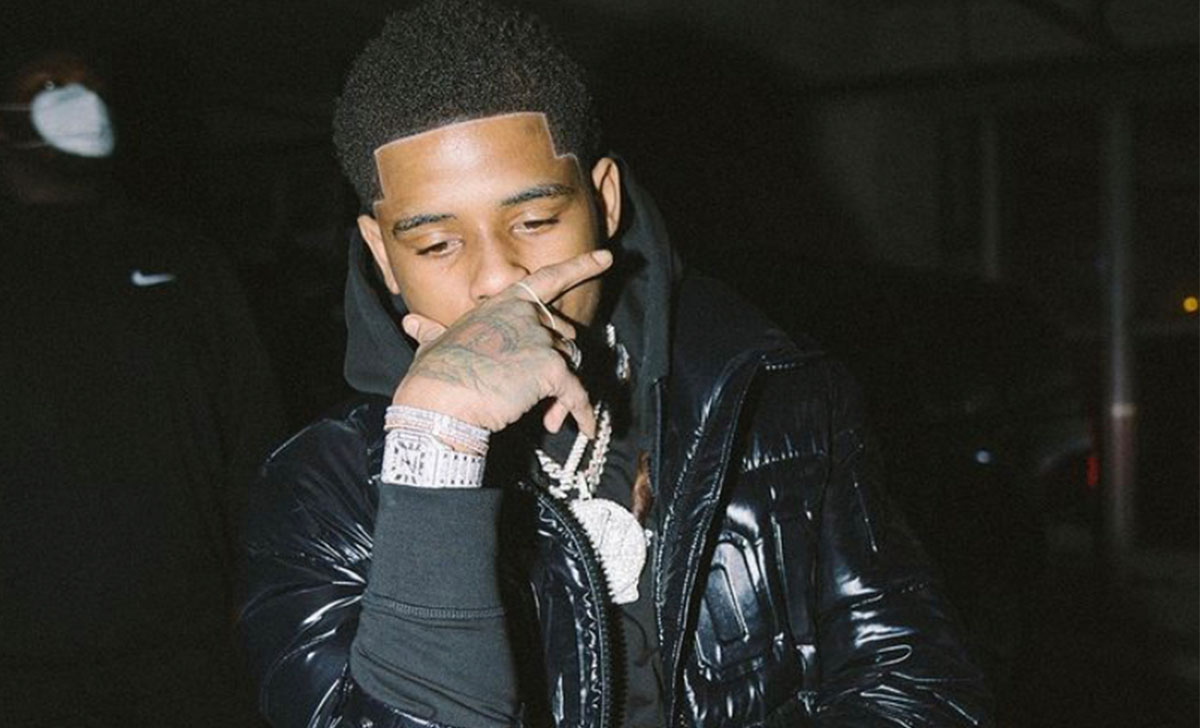 Home » Editorials » What You Didn’t Know About Pooh Shiesty

Pooh Shiesty is arguably one of the most notable rappers of 2021. His name has been everywhere amongst platforms and news outlets and it seems like his career has had unprecedented growth. This leads one to wonder, who is Pooh Shiesty and will he be able to maintain his success?

The Memphis rapper seems determined to continue this trend based off the work ethic he has displayed.

The co signs that he has received within his short time in the game are prominent and have undoubtedly contributed to his rise in fame.

People may have had the assumption that he would have signed with other Tennessee talent such as Young Dolph and Yo Gotti, but nonetheless, he ended up making a deal with Gucci Mane at 1017 and Atlantic Records.

Pooh Shiesty stated in an interview on The Breakfast Club that he had no intentions with signing with any labels, but when Gucci reached out to him he knew he had to take advantage of the opportunity.

And that’s exactly what he did, from getting handselected by Jay-Z for multiple TIDAL playlists, to locking in on tracks with Lil Baby, Moneybagg Yo, and more; Shiesty has done quite an amazing job at already solidifying himself as a name we will be seeing more of.

What Led to Label Attention

Pooh Shiesty revealed that Gucci had reached out to him after just his first listen of the track ‘Main Slime.’

‘Main Slime’ was released just a month after his initial debut, ‘Shiesty Summer,’ in February.

This set the pace for his career and is what initiated the momentum of music to release which landed features including 21 Savage, Lil Durk, and Tay Keith.

Shiesty also revealed that this was the only song that Guwop had heard from him and that it was enough to fly him out to Atlanta to sign a deal.

The Atlantic Record protégé also noted that he was signed during COVID and that the whole pandemic definitely had an affect on his experience of committing to a major label.

After experiencing the pleasures of being signed, Pooh Shiesty encountered legal trouble in October of last year when he was arrested in connection to a shooting that occurred in Bay Harbor Islands, Florida.

Trouble That Comes Along with the Lifestyle

The rapper faced charges that ranged from aggravated assault, robbery, and theft.

The altercation was assumed to have occurred due to an exchange that was initially intended to be regarding drugs and sneakers.

Some of the individuals were hospitalized from the altercation and Shiesty was released the same day of the incident.

In the spotlight as of recent due to his social media exchanges with Kodak Black, Shiesty made a comment to Kodak after he felt the need to comment on Lil Baby’s line claiming he made the spreading of money on the internet a trend.

They both exchanged comments with one another and Shiesty later revealed on his IG that he no longer has any respect for the rapper.

Anyone that considers themselves of rap and the industry has an idea that Shiesty has yet to even show us the fullest limit to his potential.

All we can do is hope that he stays focused on the music and avoids the other negative distractions that may have an impact on his career.

Hopefully the social media drama is not something that follows Pooh Shiesty too closely, and it will be pertinent to keep an eye on his moves if you are interested to see how influence begins and potential plays out in the rap industry.