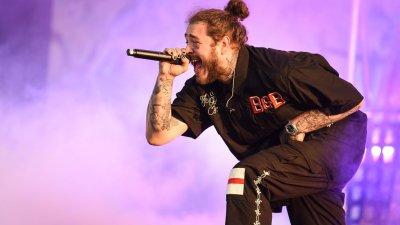 As the world knows, the Kansas City Chiefs brought home a Super Bowl title for the first time in 50 years. To cap off their historic win, the Chiefs had their championship parade on Wednesday night and the footage looks wild!

A few members of the team including Mahomes and Kelce, decided to pop in on a Post Malone show at the Sprint Center.

The team was met with a warm embrace, with Posty himself rocking a Mahomes jersey despite being a Cowboys fan. He even lead them on an MVP chant for Mahomes.

Here is some footage from the activities via Twitter:

It seems that not only was the parade a spectacle to be seen, but also the star players finally getting to let loose a bit. Honestly, it was impressive. The Chiefs had been drinking since 10 AM from when the party started, then continued drinking into the night during the show.

After the headlining the show, Post Malone hosted the Chiefs right there in the Sprint Center for a few games of beer pong.