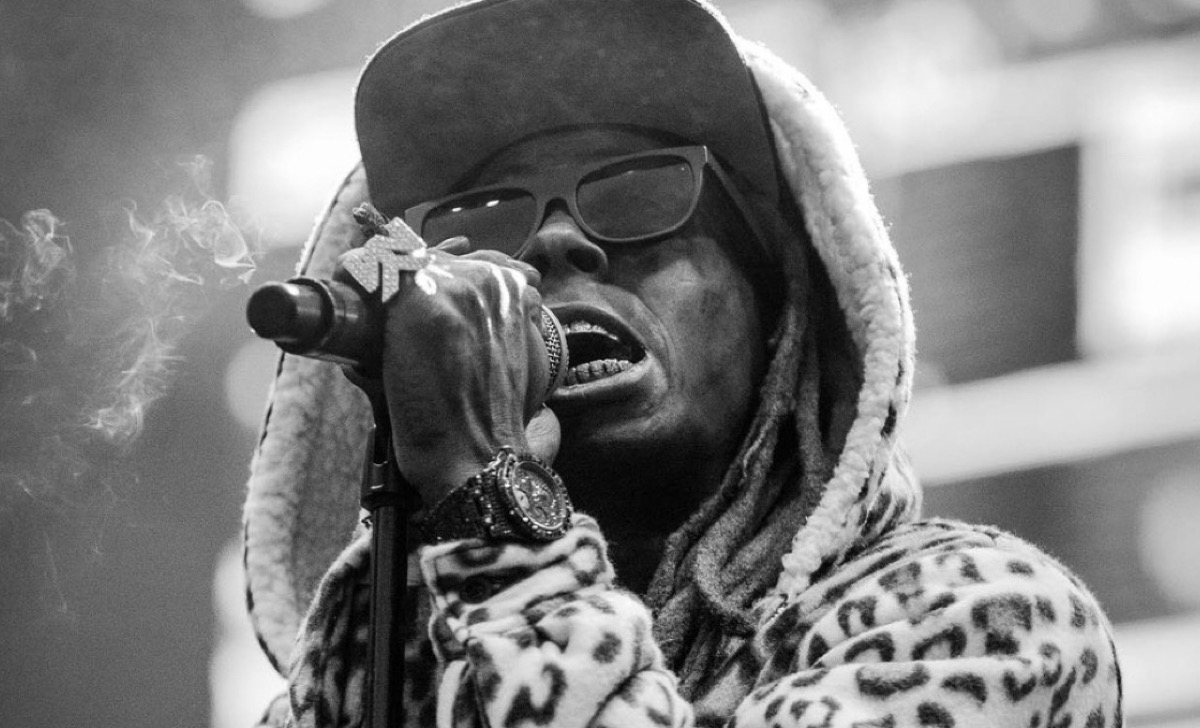 Lil Wayne. Dwayne Carter Jr. Weezy F Baby. 20+ years deep in the hip hop game and he still is notably outworking everyone else within it. Following a fantastic 2020 campaign which included Funeral, where Wayne rapped alongside well ranked RapTV Power Rankings rapper Lil Baby on I Do It, and No Ceilings 3, which was the third piece of an iconic mixtape series, Weezy is showing no sign of slowing down in 2021.

He’s rumored to have a pair of projects on the way – I Am Not A Human Being III and Collegrove 2, alongside 2 Chainz – but where Wayne has made his noise is the same place he’s done it consistently throughout his career, taking on others competitively via his features. Without further ado – let’s dive into his top 5 this year.

“Seeing Green” shocked the hip hop world when it dropped, surprisingly included on Nicki Minaj’s mixtape “Beam Me Up Scotty”.

While the tape was supposed to be strictly old tracks, the Big 3 took to a beat that gained traction on Twitter to put together one of the most memorable tracks thus far of 2021. While Drake and Nicki both delivered, Wayne set the tone leading off the track with what sounded like prime Weezy, with many quotable punchlines.

The verse got fantastic critical acclaim, ranking fifth on Genius for verses this year, to which Wayne responded “That sucks”, given it wasn’t ranked #1. Regardless of Weezy’s thoughts, Seeing Green is Wayne’s best performance of the year and once again proved that when he’s matched up with the best, he will deliver.

Polo G, one of the hottest rappers in the game, called on Weezy for a feature on one of his lead singles for his album, “Hall Of Fame”. The album itself had a fantastic rollout and ended up outselling the Migo’s “Culture 3” to land at number one on Billboard.

One thing Wayne has never done in his career is backed down from a challenge. He brought his best and more on GANG GANG, sending Polo G to Twitter to say he actually wants to “run it back” with Wayne, after Weezy got him on this track. Wayne’s flow on the track stole the show, and while Polo in his verse notes that he spent a quarter mil on his watch and his chain, Wayne saying in his that he spent a whole mil on his watch and his chain screams that there are levels to this.

While Tyler The Creator makes fantastic music consistently, it might be even more impressive how often he can get Weezy to get into god mode. Wayne notably has always brought it on Tyler tracks, with “SMUCKERS” and “Droppin Seeds” both being some of Wayne’s best verses of the past decade.

Once again in 2021, this time on “HOT WIND BLOWS”, Weezy decided he was going to do it again. While his flow takes a second to get used to, lyrically Wayne delivers in peak form following a fire Tyler verse to open the track, making “HOT WIND BLOWS” one of the standouts on Tyler The Creator’s new album, “Call Me If You Get Lost”.

One thing about Wayne that you don’t see from a lot of the other legends in the hip hop game is his willingness to collaborate with and give a feature to many up and coming artists.

Calboy, who has put together a really nice catalog of tracks over the years, called on Weezy for a feature on his single “Miseducation”. The second you hear the beat begin, you know it’s one that if Wayne is locked in, he will deliver on.

He does just that and more. Wayne delivers bar after bar with a dynamite flow, proving once again that even if it isn’t a superstar’s track that he’s hopping on, he has no problem putting together another masterclass performance.

“When Wayne hops on your track, it is no longer yours”. This has been a notorious saying over the years, and on the “Batman” remix, which initially blew up on Tik Tok, Wayne once again claims a beat on a remix.

With a combination of multiple flows and punchlines, Weezy finds his groove early and effortlessly puts together a fantastic performance. Wayne took the “Batman” title and used that to his advantage, dropping multiple lines hinting at the classic Batman series, along with the line he closed his verse with, including the Joker.

Those are our top five Lil Wayne verses thus far of 2021! It’s clear that even as the year’s go on, Wayne is going to continue to feed his fans. What do you think of our list?