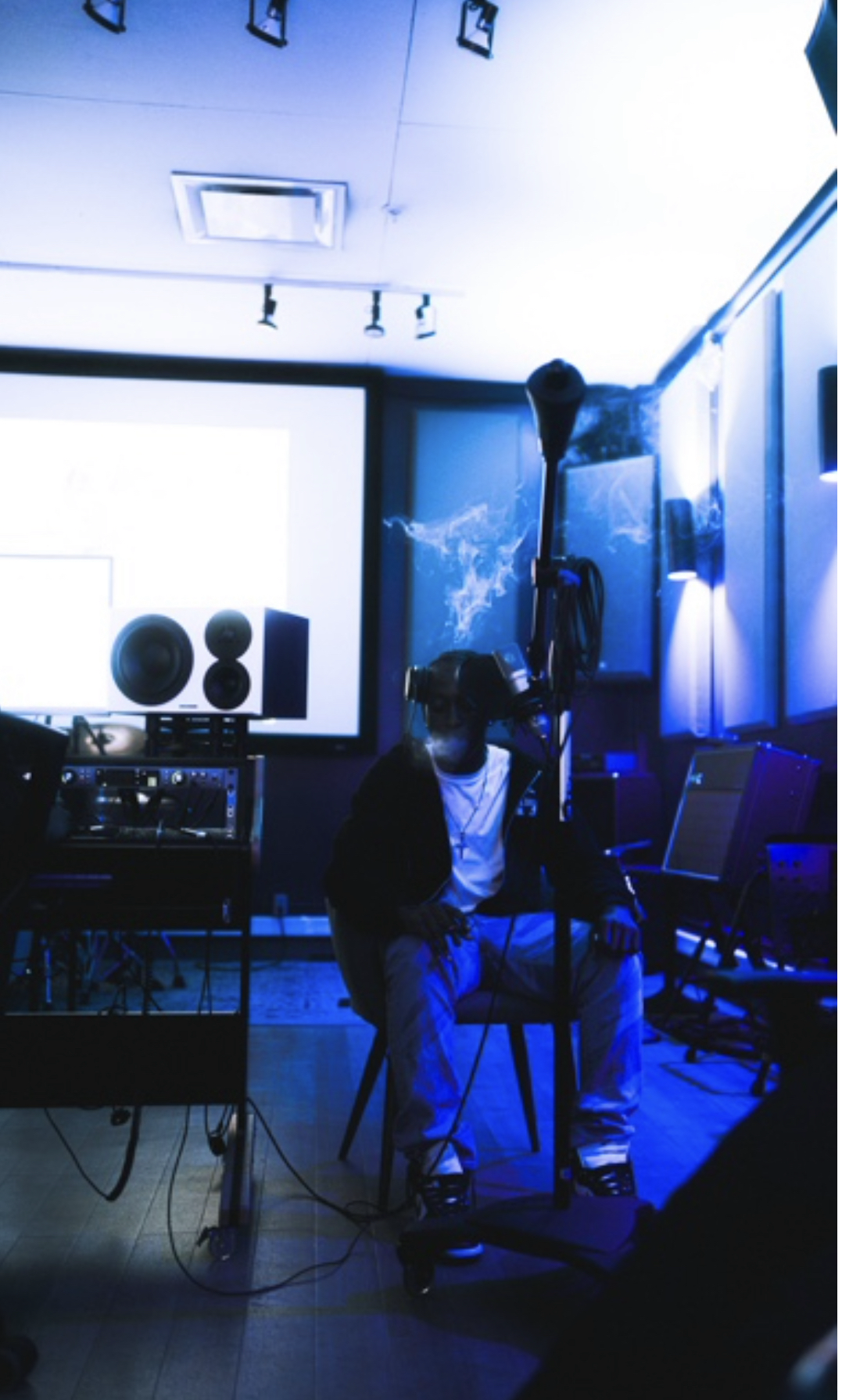 Spacejxm is an upcoming artist from Toronto that has made something out of nothing. He explained, “I’ve been wanting to make music since I was a kid. There wasn’t anyone [to guide me], but Tupac and The Weeknd were my main inspiration.”

He only began rapping at age 19 and dropped his first single, “Lakers” in September of 2019. Thereafter, Spacejxm released his debut album Canvas featuring “Russian Cream” as a single, an album that demonstrates and encapsulates what this artist is all about. The album was created as though the rapper was a visual artist approaching a blank canvas, with each song vividly objectifying a picture that he was painting.

Spacejxm is a member of the visionary Y12 brand, a group of creatives dedicated to working 12 months a year in order to create and promote artistic innovation in Toronto. The brand wants to cast a brighter light on all of the creative endeavors that are going on in their community and share them with the world.

Spacejxm is in the process of creating a YouTube channel where fans can subscribe and enjoy original content. He has plans to tour Canada and also wants to open a Y12 store for fans.