The Grammy’s Since Their Lapse of Judgment 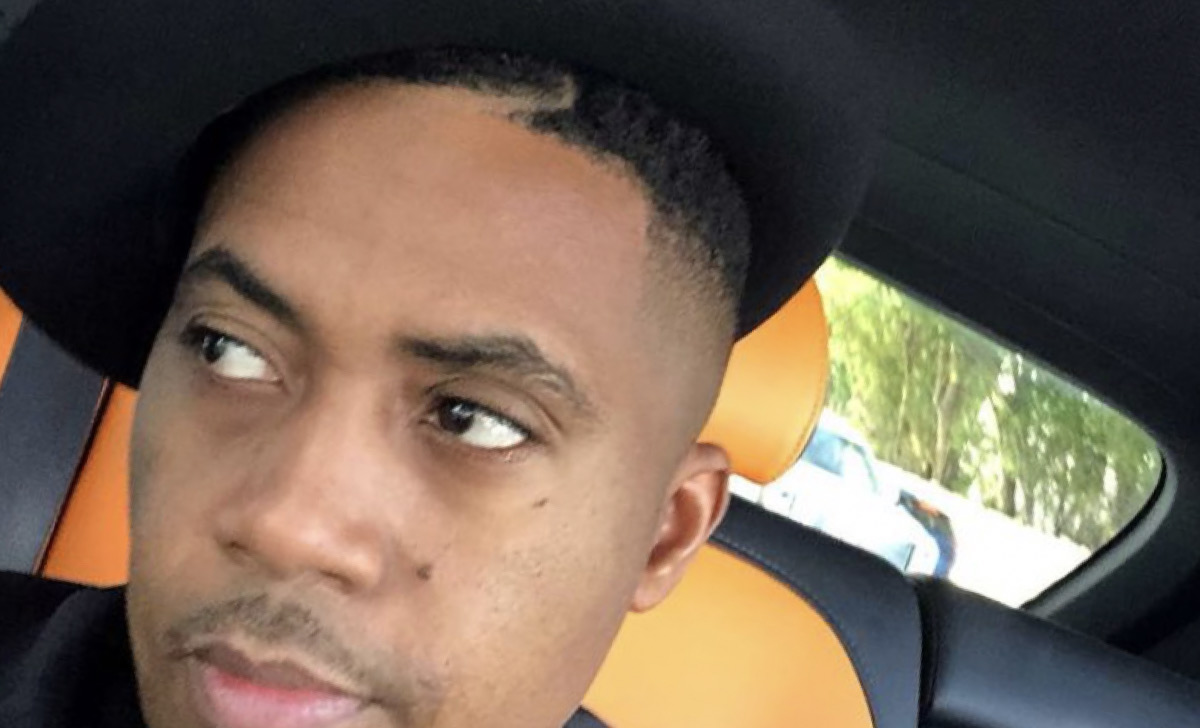 Home » Editorials » The Grammy’s Since Their Lapse of Judgment

The Grammy’s. At one point it was one of the most revered settings to be a part of. This is still the case for most; although ever since the tragedy in 2014, nothing was the same.

The consensus in regard to the general public’s respect for the Grammy’s began to most evidently show it’s decline after they completely fumbled the rollout for the Best Rap Album years ago.

5 nominations, 4 of the most respected icons within the music industry, and somehow none of them managed to bring home the award.

While highlighting the evolution of the Grammy’s decision for the best rap album since the start of this decade, we will dive further into how they have since adapted to their lapse of judgment.

The year is 2014, Macklemore’s ‘The Heist’ won Rap Album of the Year

This is where the most infamous moment in the history of the Grammy’s occurred.

Even the winner of Rap Album of the Year, Macklemore, admits that it was a mockery to Hip-Hop that he won the award.

Drake, in particular, was not happy with Macklemore’s “apology text.”

He went off on the Seattle rapper ruthlessly in an interview with Rolling Stone:

“That shit was wack as fuck.”

“I was like, ‘You won. Why are you posting your text message? Just chill. Take your W, and if you feel you didn’t deserve it, go get better — make better music.”

“This is how the world works: He made a brand of music that appealed to more people than me, Hov, Kanye and Kendrick. Whether people wanna say it’s racial, or whether it’s just the fact that he tapped into something we can’t tap into. That’s just how the cards fall. Own your shit.”

“To name just Kendrick? That shit made me feel funny. No, in that case, you robbed everybody. We all need text messages!”

This time the winner is given to one of the most highly anticipated albums of the year.

Submitted just after the deadline for 2014 eligibility, and after moving nearly 800,000 units in his first week, Eminem was more than successful in creating a commercial hit that appealed to the masses.

One could still definitely make the case that the wrong album was chosen.

But, in regard to mainstream appeal, and due to the success of the singles that prefaced it’s release, the argument for Eminem’s work is almost too clear.

Taking an unbiased look at just the numbers; Because The Internet moved under 100,000 units in its first week, and ScHoolboy Q moved nearly 140,000 unit with his tape Oxymoron.

2016 is when the Grammy’s as a whole realized that they owe Kendrick Lamar some flowers.

Had they not awarded Kendrick this accolade it would have been almost impossible to ever recover from that as an organization.

With that being said, there was a lot of tough competition to stand against.

In a scenario where Kendrick was not involved in this mix, the task of delegating the best rap album of the highly respected year of 2016 would be that much more difficult.

It appears as time passes their selections have at least not digressed, but, the Grammy’s still made it feel like there was a greater agenda at play.

This statement is meant with no disrespect to the work that Chance the Rapper put out. There was an inorganic atmosphere surrounding the project simply because of how polished it was; and the Apple Music cosign didn’t hurt.

This project is similar in its cohesiveness in regard to the next album of the year award nominee, ‘DAMN.’

They both find a way to stick to the narrative whilst at the same time exploring new avenues as an artist personally.

Their decision here does not come across as any surprise.

The nominees that Lamar was faced up against were no easy comparison. If you were to spend some time on Twitter, you would eventually see people arguing that each of these albums were the best album in their respected artist’s discography.

At the end of the night Kendrick went home with a career total of 12 Grammy’s.

The Grammy’s decision ultimately was still faced with a lot of backlash.

Even though they gave Lamar 4 accolades that night, the highest honor ended up going to Bruno Mars. Fans did what they do best and took to the internet expressing their anguish towards him being “snubbed” yet again.

There are two sides to every story; some will argue that this was a well deserved moment for Cardi, while at the same time a far more vocal group of people will argue that Travis, Nipsey, and Pusha were snubbed.

This is very similar to the year prior except the main difference is that you may find an even larger majority arguing that these projects are the best in the catalogue that they are in.

Good for Cardi, seriously, but the albums that did not reach their highest potential of acknowledgment is a shame.

Igor winning RAP album of the year did come with some surprise to say the least.

This was a long awaited moment within Tyler’s career and many will go as far to argue that this is his best work.

The unexpectedness arises when inspecting the actual analytics of the project; which reveal that the majority of it is not even rap.

This is not meant in any sense to disregard the project from its achievement but it is still an interesting fact; that is considering that the Grammy’s explicitly state they will only consider “albums containing at least 51% playing time of tracks with newly recorded rapped performances.”

The allegory reached a peak at #58 on Billboard and was entirely produced by himself.

The simple fact that he is still being nominated for such an achievement is an accomplishment in it’s own.

The same can be said for Jay-Z and Jay Electronica’s contributions. All of these contenders are genuinely great projects that hold a lot of weight when compared to anything else released in recent years.

Jay-Z holds the all time record for nominations and first won the award for Best Rap Album in 1998 for ‘Vol. 2.’

A huge nod has to be given to the organization as a whole for including Freddie Gibbs’ and D Savage’s projects as well. Both of these choices were very tasteful and did a good job displaying a bit of authenticity from the Grammy’s.

Freddie Gibbs was particularly excited about his nomination and filled his timeline on Twitter with his emotion:

If anyone truly deserves this award the most, it would have to be Nas. Nasir Jones has displayed nothing but longevity and incredible work ethic. He has somehow made it to the age of 47 without winning this award.

This man dropped Illmatic, It Was Written, Stillmatic, The Lost Tapes, and MORE! Yet he still never managed to be acknowledged until today.

Overall it feels good knowing that this year’s Best Rap Album award will be in good hands and will be appreciated as such.

Until next year, we will wait and see if the Grammy’s choose to follow their trends or if they are finally on the right track to better judgment calls.