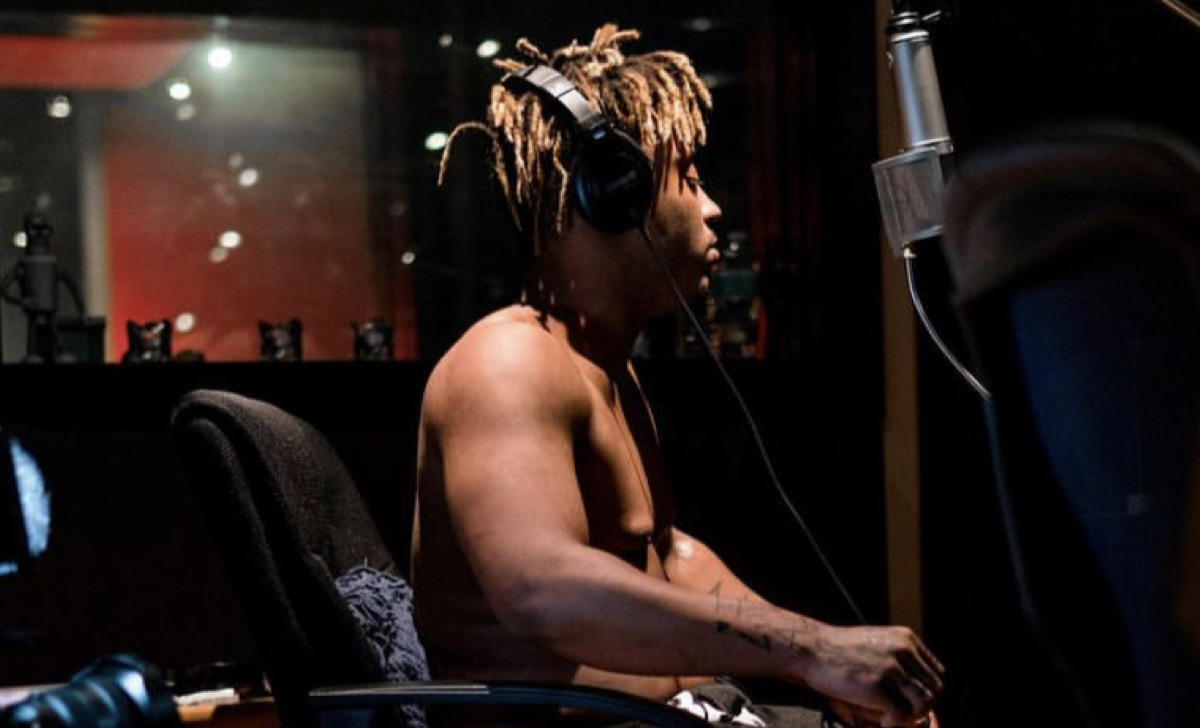 Illegally downloaded music has long been the norm for diehard fans to hear their favorite artist’s unreleased songs. Whether through Soundcloud or Reddit, the community can easily access links to hear music not meant for release for months to come.

Juice Wrld and Lil Uzi Vert are two of the most popular artists who happen to fall under this category, unfortunately, due to Juice’s death and Uzi’s label problems. Consequently, many of their unpublished songs are purchased by cult followers for thousands of dollars. But who pays for the records originally? How do they find the songs in the first place?

The desire for unreleased music makes perfect sense–– fans love an artist and would pay certain amounts dependent upon how much they care for a particular song. Many rappers are forced to not drop any songs for several years, whether to generate future buzz around a project or to preserve songs for an upcoming album. This results in the songs waiting around in the label’s hands, which can be disastrous if any member wants to make a quick buck off a popular singer.

Engineers and producers have access to music at all times and many people are willing to take advantage of this. This can be done either through hacking emails or by being in direct contact with the label.

The first is pretty straightforward: a hacker gets into the email inbox of a producer and can easily confiscate an attachment and download it to their computer.

The latter involves finding the most vulnerable people in the industry who are willing to illegally sell the record they do not own but have access to. The buyer pays a few hundred dollars per song and the transaction is done.

Both actions result in the new possesser having access to a CD-quality song, which can be resold for thousands of dollars on Discord. In the past, many leaks were also found on Reddit before being removed.

Some Juice Wrld and Uzi songs have sold for nearly $10,000, with the song “Rental” climbing up to $12,000 in a group buy before being canceled. A group buy is done on Discord where multiple people pitch in to acquire the song and will all have access to the leak.

One of the largest confirmed group buys was for the unreleased Jay Electronica album Act II: The Patents of Nobility (The Turn), which sold for roughly $9,000.

But why buy a song that is already produced and most likely going to be released?

The problem is that the last part is not necessarily true. Most songs that are created will never be published on an album or through a single drop. There is no guarantee that a completely finished record will make it past the production stage. While close friends may get to hear the song a few times, the biggest fans and the general public will never get to experience most of an artist’s discography.

For instance, according to a Complex Article from January 2020, at the time of Juice Wrld’s death, the rapper had roughly 2,000 unreleased songs. Obviously, many of these will never reach the ears of every listener, but enthusiasts can find a person close to the late creator who can sell them the song.

This does not mean that the new holder of the track owns the rights to the sounds though. There are serious consequences for people who partake in such leak schemes, with some holders going to jail for copyright infringement. Everyone connected in the process can be tracked down and artists usually would want this done to prevent further loss of money.

No matter if a song is released on Soundcloud, by a friend, or through a producer leak, there is no denying that there is a market for undiscovered hits. The process of going through multiple people to uncover just a singular track is lengthy and illegal, but for the right price and the favorite artist, some are willing to take the chance. Whether unethical or deserving of an artist, leaks will most likely forever be a part of the music industry.