The Letter M Will Soon Be a Household Name 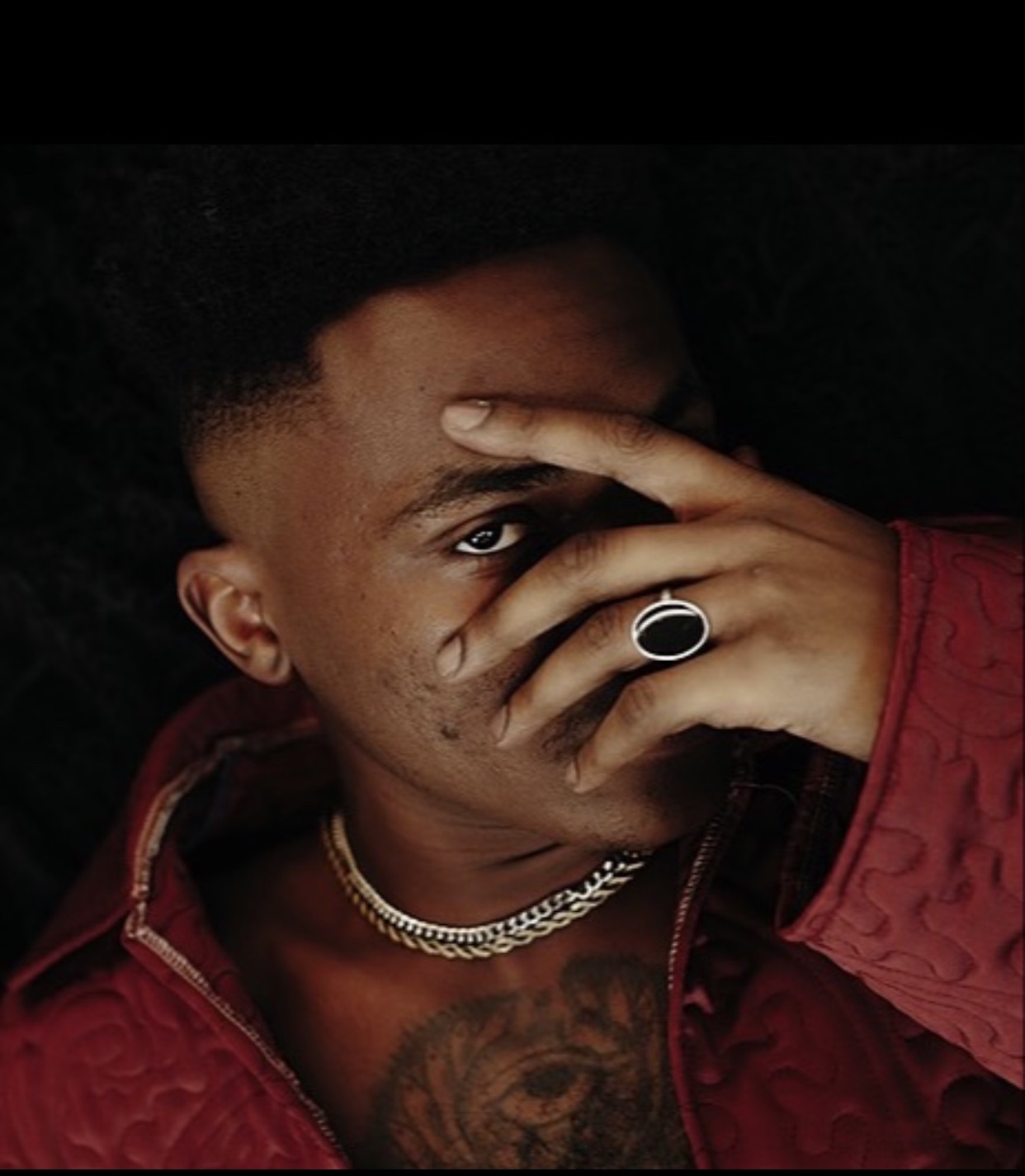 Home » Editorials » The Letter M Will Soon Be a Household Name

The Letter M, born Malik Varnell Allen has been in love with music for longer than he can remember. As a teenager he experimented with producing, rapping, singing, and songwriting but began to seriously pursue a professional career at the behest of his dying grandfather. Motivated by the support of his family and fueled by the grief and pain of losing his loved one, M dropped his first mixtape “It Was Lit” in 2016 with features and support from acts such as FKI and Yung Baby Tate.

In the wake of this achievement M had his first child and paused his pursuit of musical stardom in order to focus on parenting. Over the next 5 years M would sporadically release tracks while continuing to quietly work on refining his sound until he struck pay dirt with the Christopher Garrett produced “Bih”. This energetic single was coupled with an equally compelling video which showcased M in his rawest form, passion and energy on full display for the world to see.

By following up with the equally dynamic “Statement”, M was able to generate a buzz across the internet via blog sites and word of mouth with shares by the likes of Childish Major and Cyhi Da Prince. This landed him a deal with Series A Entertainment and 300 Entertainment who arecurrently providing support for his Eastside General EP. Eastside General is a project that not only tells M’s story but resonates with listeners on a personal level, strengthening their bond and garnering him a cult following.

Never one to sit still for too long, M is currently working on his next project with plans to not only make himself a household name but a universally recognized force to be reckoned with.