Up Your Aux: Must-Listens From August 2022 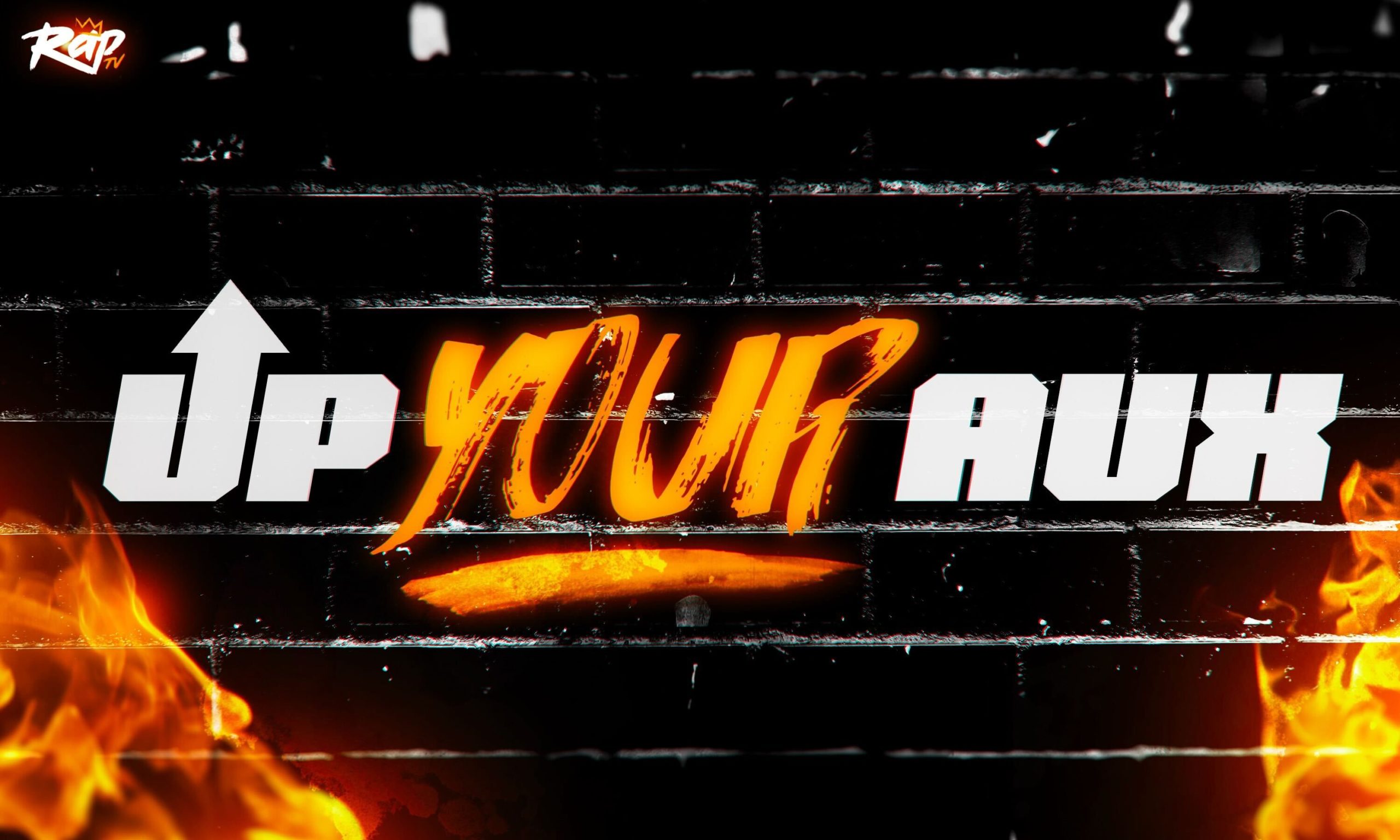 Home » Editorials » Up Your Aux: Must-Listens From August 2022

Real Boston Richey doesn’t miss on his newest single “Bullseye 2.” The Massachusetts rapper links up with Atlanta legend Future, who brings his special Pluto flair to his stellar verse, making the track a must listen Future feature this month. Featuring production from DdotFreezing, the song is a fast paced summer slam you need in your rotation.

A lowkey gem from 88Glam’s newest album, Close To Heaven Far From God. 88Camino and Derek Wise make the most of their dynamic chemistry and complementary styles on this groovy summer hit. The Toronto duo continue to impress with their blend of hip-hop and r&b sounds, dropping yet another track worthy of your attention this month.

One of the hottest young rappers out of Atlanta right now, Destroy Lonely, pops off on this outer space sounding bop from his latest project, No Stylist. Two minutes flat of energy reminiscent of Carti or Uzi with masterful production by TM88 and DJ Moon, this track is a must listen for fans of cloud era rap.

When you make as much music as YB, you’re guaranteed to make some hits. That’s the case with this cut from YoungBoy Never Broke Again’s most recent album, The Last Slimeto. Boasting the usual Young Boy bravado and breakneck pace, this one is an essential play for fans of YB and hard hitting hip-hop.

Featuring a haunting electronic beat, phenomenal vocals, and laid back verses, Dro Kenji’s “Drown” is the epitome of a “vibe.” Sporting production from a quintet of producers including Kenji himself, and Internet Money’s Taz Taylor, Nico Baran, Isaiah Valmont and Census. An awesome effort from Dro Kenji, and a necessary spin this month.

JID makes an impact with this cut from his latest studio album, The Forever Story. The track is split into two distinctive halves, and boasts three killer verses from the Dreamville rapper, who showcases his lyrical prowess and unique flow. Fans of lyrical rap, this one’s for you!