What You Didn’t Know About ‘To Pimp a Butterfly’ 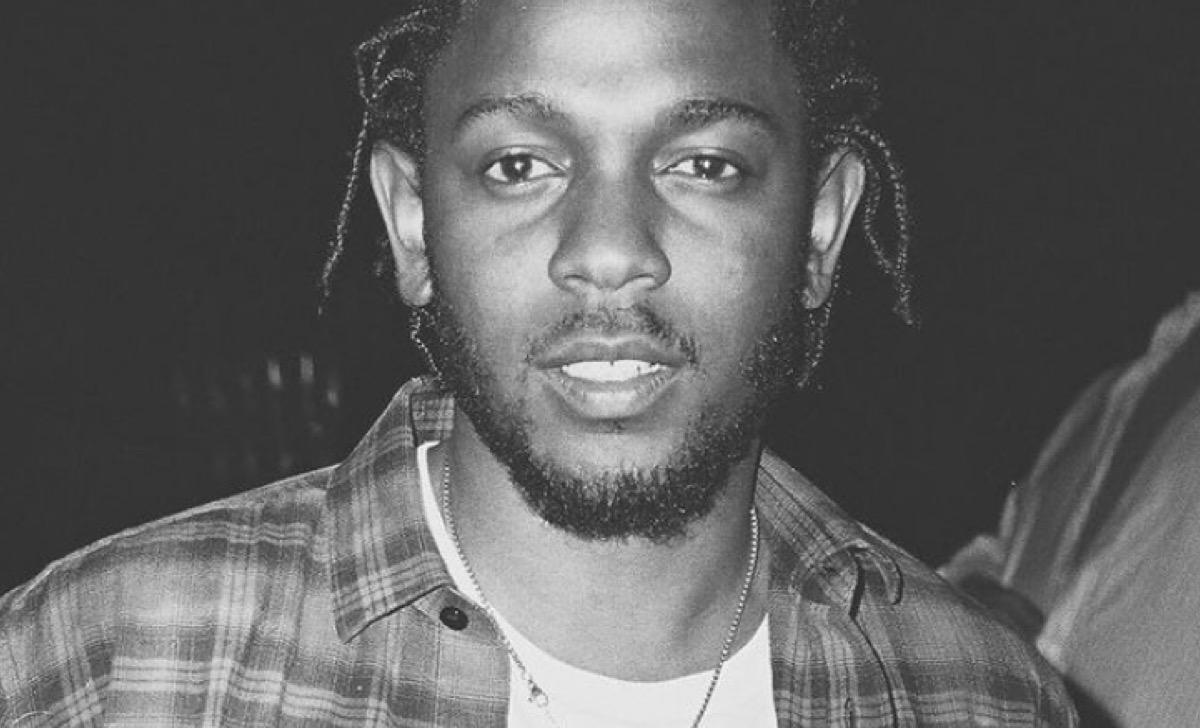 “Tu Pimp a Caterpillar”, or “Tu.P.A.C” was the original concept. “To Pimp a Butterfly” was the third studio album by American rapper Kendrick Lamar; released 6 years ago today, on March 15th of 2015 by Top Dawg Entertainment, Aftermath Entertainment, and Interscope Records. This album was certified platinum by the Recording Industry Association of America (RIAA) and sold one million copies in the U.S. by 2017.

The date is February 28, 2014, Kendrick Lamar has just revealed his plans to release a follow-up studio album to his second, Good Kid, M.A.A.D City (2012), while in an interview with Billboard. Lamar had taken an extremely influential trip to South Africa between the releases of Good Kid, M.A.A.D City, and To Pimp a Butterfly.

“I felt like I belonged in Africa. I saw all the things that I wasn’t taught. Probably one of the hardest things to do is put a concept on how beautiful a place can be, and tell a person this while they’re still in the ghettos of Compton. I wanted to put that experience in the music” stated Lamar.

He then goes on to say, “There’s a separation between the light and the dark skin because it’s just in our nature to do so, but we’re all black. This concept came from South Africa and I saw all these different colors speaking a beautiful language.” The caterpillar has evolved.

According to musicologist Will Fulton, “To Pimp a Butterfly” engages in and celebrates the black music tradition. Releasing his album in a time of renewed black activism, Lamar’s song “Alright” has become a rallying cry for the Black Lives Matter movement. Several contemporary progressive news outlets have even posed the idea of “Alright” becoming the Black National Anthem.

Leading up to the much-anticipated release of “TPAB” Lamar released an image of the cover art on Instagram, creating lots of excitement and buzz as this cover tells a story in itself. The cover features vivid imagery… confrontational vivid imagery. The image which appears to be shot in high quality, striking monochrome features a large group of primarily shirtless black adults and children with the addition of one baby (cradled by Lamar himself) arranged in a victory tableau on the lawn in front of the White House. The album’s focus on racial issues was anticipated with the social media showcase of this cover.

What Kendrick Actually Made From Streams

Upon diving into the analytics of the streams and Spotify’s payouts; Kendrick Lamar made roughly $1.4 million off of this project from streams alone.

The Contributors Behind the Scenes

What is considered by many to be the greatest album of 2015 and by some, of all time, held many contributors.

Interestingly, Prince nearly made this list with a potential contribution but did not end up finding a place in the album.

Kendrick Lamar will stand forever in history not only with his incredible vocals but additionally and more powerfully with the incredible influence he has had on the Black community and their push for equality.

Some of the most notable contributors to “To Pimp A Butterfly” were:

Snoop Dog, who appears in “Institutionalized” and appears to rap about an origin story.

Anna Wise, who is credited as a guest in “Institutionalized” and “These Walls.”

Terrace Martin, who assists in the production of this soundscape.

Lalah Hathaway, who appears as a backing vocalist in “Complexion (A Zulu Love).”

Bilal is the male singer featured on “Institutionalized” and “These Walls.”

Flying Lotus who served as an experimental producer.

Ron Isley pops up alongside James Fauntleroy on “How Much A Dollar Cost,”

Thundercat shows up to make the songs “Wesley’s Theory” and “These Walls” even spacier.

And most notably Tupac Shakur, Lamar’s idol, who influenced Kendrick to base this album on the issues it heavily focuses on.