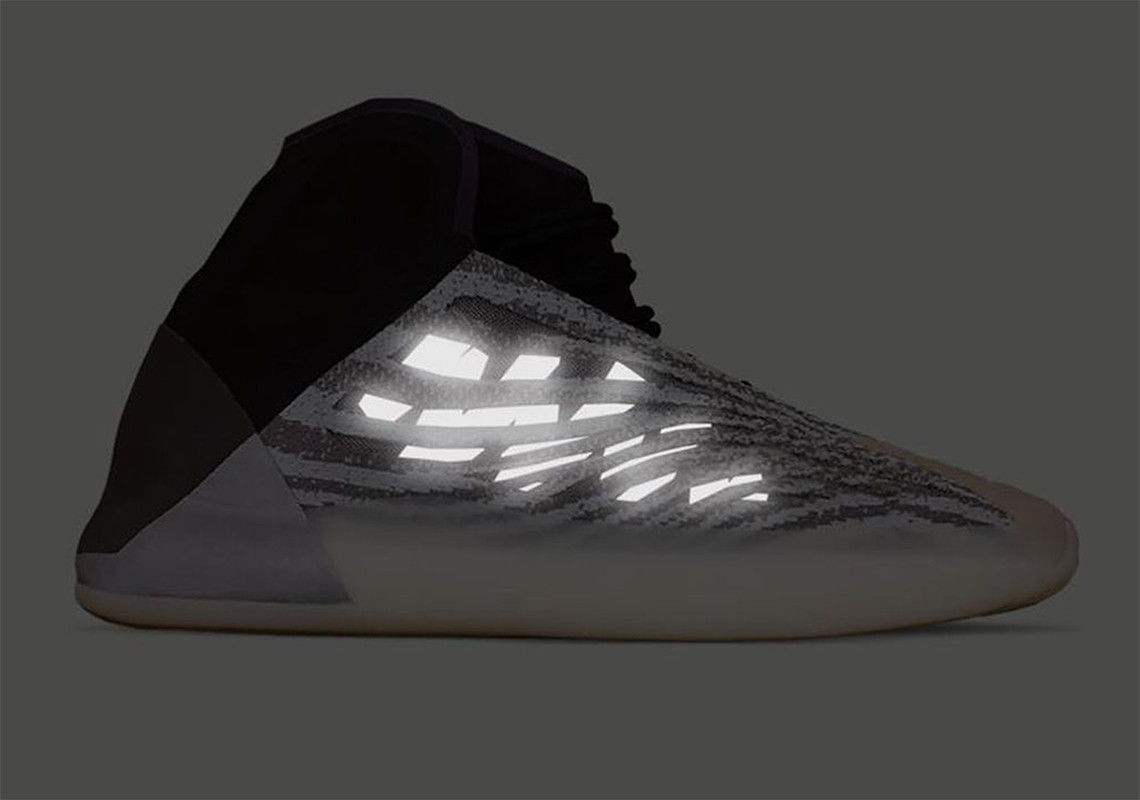 Kanye West has been teasing an Adidas Yeezy basketball shoe for some time now. We even have a name for them! The shoe will be called “Quantum” and is set to be released on All-Star weekend.

Kanye has had his hands in the shoe industry for a few years now, after his first Yeezy’s were a huge commercial success. He has kept up the trend and has been releasing his unique shoe’s with Adidas. Many of which, caused some controversy over whether they actually look decent!

If this release date is anything like Kanye’s music release dates, we may be waiting a bit longer for the shoe to drop. However, if it does release, surely we can expect people to flock to another one of Kanye’s original creations.

The Yeezy Basketball shoe features an intriguing mid-top design, complete with 3M details on the side panels and unique neutral color scheme. Adidas’ official images of the shoe have already been leaked as you can see below.

Would you cop? How do you think the shoe will hold up on the court? Share your thoughts with us on Kanye’s new shoe, Quantum.

For more Hip Hop News, keep up with Raptv.