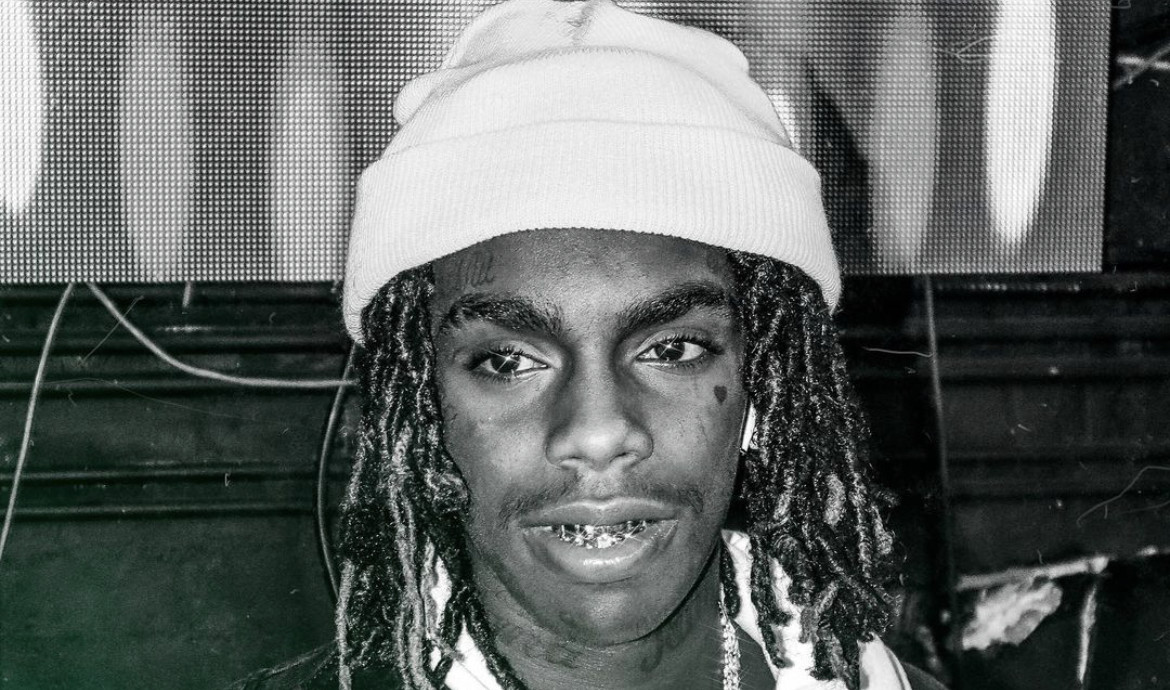 Home » Editorials » The Trials and Tribulations of YNW Melly

“Yellow tape around his body, it’s a fucking homicide / His face is on a T-shirt and his family traumatized / I didn’t even mean to shoot him, he just caught me by surprise / I reloaded my pistol, cocked it back, and shot him twice.”

YNW Melly, otherwise known as Jamell Demons, found himself in the industry spotlight after turning himself in for double homicide charges. The act garnered the then 19 year old Florida rapper nationwide attention overnight. With the nature of the crime being so grisly, along with the fact that there was a recorded perspective of Jamell’s thoughts on the thought process behind murder. YNW melly has since struggled with distancing himself from that stigma, depicting the same character he portrayed within the lyrics of his breakthrough record.

In what has become a career very reminiscent of fellow Florida rapper, Kodak Black, YNW Melly has faced the consequences of legal trouble thorugh most of his adolescent life. Let’s take a deeper look at the tribulations that this controversial, platinum recording artist has faced, and allow insight into what lead to him becoming the poster boy for versatility in this new generation of talent.

The Troubled Adolescence of Jamell Demons

YNW Melly has sustained public interest, simply because he is not shy about sharing his perspective. In multiple online interviews he revealed that he had always been involved in criminal activity throughout his youth. He references experiences of him almost lighting his childhood home on fire, carrying a firearm on him in the 4th grade, and later firing a weapon for the first time at roughly 10 years old.

Demons inevitably became a product of a broken system and was put into an environment where these vices against his freedom would thrive. Melly dealt with the economic despair and lack of sufficient resources to survive by joining the Bloods as a teenager and proceeded uploading music to Soundcloud as his outlet.

Melly first faced incarceration five years later at the age of 16, after he shot a semi-automatic weapon toward a group of students that attended a rival high school. According to local ​reports ​“​Demons, a student at the Freshman Learning Center, was charged with three counts of aggravated assault with a deadly weapon and one count of discharging a firearm in public.”

It was during this time of confinement where YNW Melly first began to lay the ground work to his hit record, “Murder On My Mind.” It is a common misconception that this song is about the double homicide charges that he turned himself in for in 2019, but that is not the case. This track was uploaded on March 4t​h​, 2017, a mere two years prior to his conviction.

The Rise of YNW Melly and His International Attention

The team went on to help contribute to YNW Melly’s debut and follow up commercial mixtape, which included the track, “Mixed Personalities” ft. Kanye West.

On October 26th​ of 2018, YNW Melly’s two friends Anthony Williams (YNW Sakchaser) and Christopher Thomas (YNW Juvy) were murdered in what was reported to be a “drive-by.” The report was filed by YNW Bortlen, who also went as far to claim that he was the only other passenger present with his two friends.

​“They Took My Brothers From Me Over Jealousy… they wanna see me break down and stop or in jail or a box but my niggas still need me they parents need me they family need me till we meet again my twins my slimes,” Melly shared in a now deleted IG post that same day.

Melly maintained his grip on the viral spotlight that he had made for himself when he was arrested for possession of marijuana just three months after the murders took place. This is where his infamous, ​smiling mugshot ​took his career to another level. Now having gone viral a multitude of times, YNW Melly’s name was no longer a stranger to any major publications.’

The Consequences That Accompany This Lifestyle

YNW Bortlen was later arrested on February 13t​h ​of 2019. Bortlen was charged with two counts of first degree murder, which were later changed to two counts of accessory. The next day, Demons turned himself in and his record “Murder On My Mind” amassed over 90 million streams over the next two weeks. These were unprecedented numbers for the emerging artist.

Miramar Police even tweeted their side of the story, many other government officials went out of their way to ensure that Melly would not be released anytime soon. Later that month, it had been deemed as public knowledge that Melly and Bortlen were present at the scene where an officer had lost their life in 2017, one of them was presumed to be responsible for the shot that killed them.

The Relentless Persistence of The Justice System

Throughout the following months, more information began to come to light. From Demons putting in a not guilty plea, or to a ​clip ​of his mother calling out deceased YNW Sakchaser. At this point he assembled a team of 3 lawyers, two of which included Kodak Black’s and Boosie’s former representations. This is the minimum Melly could do considering the State of Florida began pushing for the death penalty.

As the trial took course, more and more technical factors became more apparent and taken into consideration. It now become overwhelmingly evident that the whole murder scene was set up to look like a drive-by and that the bullets trajectory had began from inside the vehicle​ itself​.

Only Time Will Decide the Fate of the Florida Rapper

After multiple attempts to get out on bond, it was deemed that there was not enough evidence to hold Bortlen accountable for his participation in the crimes. This led to Melly having an obvious chip of confidence regarding his legal standing when his team shared footage of him smiling during his ​trial​.

Keep in mind that all of this is going on during a global pandemic, this leads to even more issues as one would expect and also led to Demons attempting to follow in 6ix9ine’s steps of getting out on bond due to health concerns. This idea was quickly shut down and the state makes it clear that Melly will not be out until this is all dealt with accordingly.

Now all we can do is really wait and see where the trials take the young Florida rapper, hearings have been postponed multiple times as of now and since they are all majority done over Zoom, it is not as easy to gain information regarding the processes surrounding Melly’s case.