How Did the Drake and Meek Mill Beef Begin? 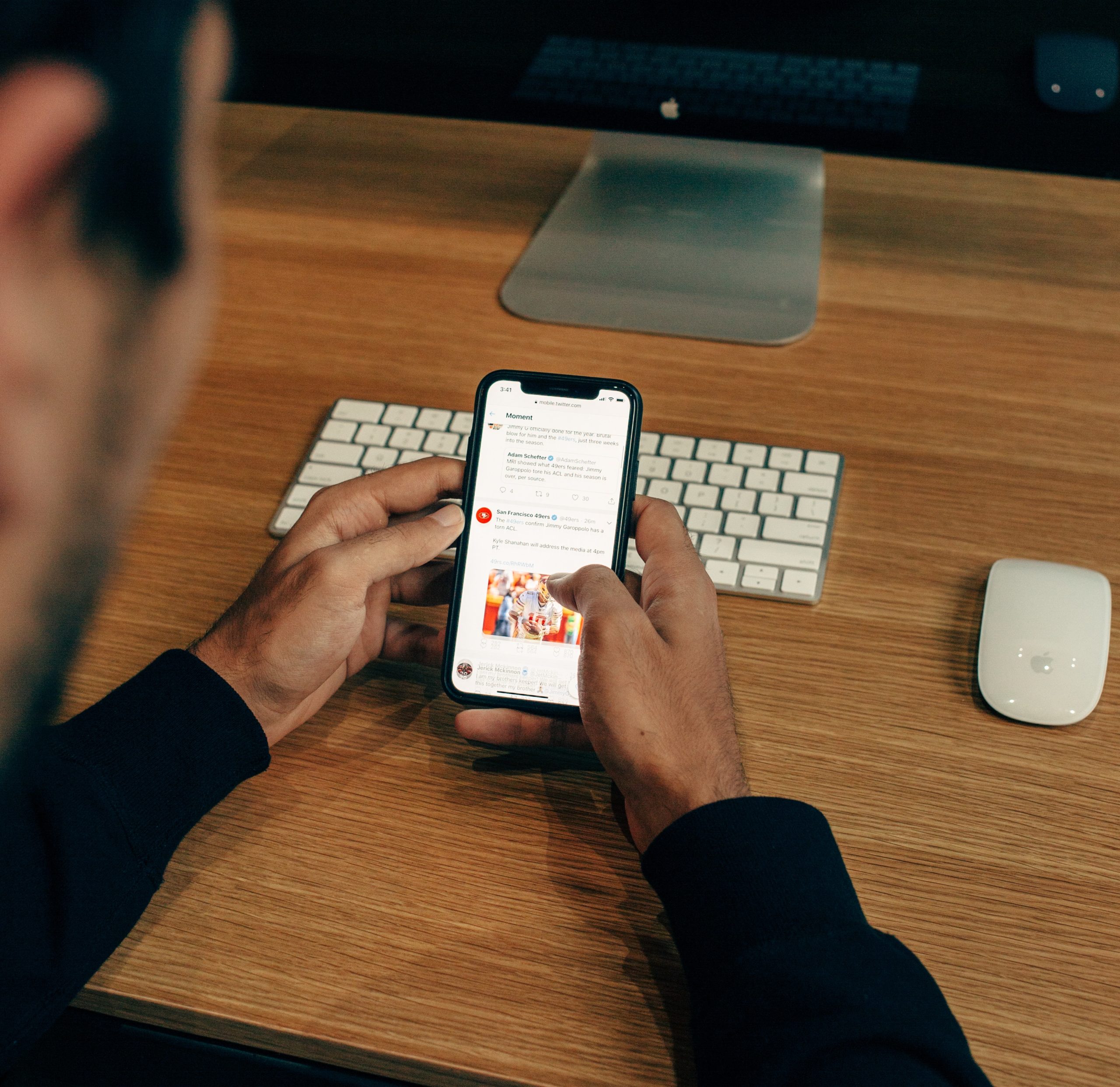 Home » Q and A » Drake » How Did the Drake and Meek Mill Beef Begin?

All was quiet on the night of July 21, 2015. All was quiet that is – until Meek Mill started one of the most famous rap beefs in recent history. In response to criticism of his second album titled Dreams Worth More Than Money, Meek Mill fired on fellow hip hop star, Drake. Fans were comparing the two on Meek Mill’s own song, “R.I.C.O.”. The fans remarked that Drake outdid Meek on his own song.  Meek, in response, ordered fans to stop comparing the two and accused Drake of using a ghostwriter to write his verse for the song. His tweet reads, “Stop comparing drake to me too…. He don’t write his own raps! That’s why he ain’t tweet my album because we found out!” Some speculate that the actual reason Meek went at Drake is because Drake did not promote Meek Mill’s album on Twitter.

That suspicion might be well founded. Drake, in response, did not immediately respond. Instead, his response was posted via text conversation screenshot. Battle rapper, Hitman Holla posted the screenshot to his Instagram. The conversation depicts a calm, cool, and collected response from the Toronto rapper. He replies, coldly, “I signed up for greatness. This comes with it.” The response drips with condescension that is characteristic of Drake’s swagger.

Then, the beef took a turn to include another little known rapper – Quentin Miller. Miller, hailing from Atlanta, became the recipient of a whole lot of unwanted attention. Meek Mill named Quentin Miller as Drake’s “ghostwriter”, implying that Drake was unable to write his own verses. The ensuing drama unfolded and fans began to take a harder look at the listed songwriters on Drake’s previous works. Quentin Miller’s name appeared all over If You’re Reading This It’s Too Late, a Drake standout mixtape released earlier in 2015. Because of the spotlight, many went looking for further clues that the previously unknown Quentin Miller was the mastermind behind Drake’s famously clever wordplay. A song was uncovered that has Miller rapping the words to Drake’s song, “10 Bands”. The song made it all the way to legendary radio DJ Funkmaster Flex’s station, Hot 97.

Quentin Miller would come to Drake’s defense. He claimed Drake was his idols and he only briefly worked on If You’re Reading This, It’s Too Late.  “I watched this man piece together words in front of me… I watched him write/ replace bars 2- 3 at a time on 6pm in NY.. I witnessed him light up, go in and freestyle madonna…. I took notes from the best in the game…. I remember him Showing me the thank you notes in NY before the album dropped.. Showing me the QM, telling me they put me on the credits (Ghostwriter?) … He attached my name to something that touched the world..,”  Quentin would post on his Tumblr. The comment regarding ghostwriters is interesting. Typically ghostwriters are uncredited but Miller was present in the credits. Since the beef, Miller has claimed he has had difficulty finding work.

Finally, Drake’s camp felt the need to respond. Drake’s close friend and frequent producer Noah “40” Shebib responded to the accusations. Shebib, a member of Drake’s OVO collective, came forward to defend his friend. (This is the same “40” that Pusha T targeted in his Drake disses in “The Life of Adidon”.) In a long Twitter tirade, Shebib defended his boy and pointed out that Drake has writing credits for several other people. To insinuate that he could not write hits for himself ignores his skill as a songwriter.

Meek Mill would continue to take aim at Drake while on tour with Nicki Minaj on the Pinkprint tour. Minaj, his lady at the time, was dragged into the mess but at the time seemed unbothered. He would go on to say that while Drake is great at what he does, Meek Mill is real. This dig at Drake’s authenticity is a criticism that has continued to follow him.

Drake finally replied in the song titled ”Charged Up”. The song begins with some zest. Drake says, “I did some charity today for the kids. But I’m used to it ’cause all y’all charity cases,” the condescension dripping from his lines. He would refer directly to the incident, saying,  “I see y’all n—— having trouble going gold. Turning into some so and sos that no one knows.”  The song also contains references to Nicki Minaj and rumors that Drake and she were an item. The song plays like a Marvin’s Room track. Drake broods in a private place, plotting his next victim while sipping on some expensive liquor – absolutely villainous. The song did not sound like a typical diss track but the lyrics were just as offensive.

Meek, in response, called the diss track, “Baby lotion soft……I can tell he wrote that 1 tho……” Meek Mill continued to talk down about Drake. He rants to crowds on tour about the situation and how Drake offered up guest verses that other people wrote.

Then, Drake took another ride and absolutely demolished Meek Mill on the legendary, “Back to Back”. The Toronto rapper made a diss track out of a party song. Fans of Drake and listeners of hip hop alike could not avoid the irresistibly catchy song. Drake’s track has absolutely devastating one liners. The famous, “Trigger fingers turn to Twitter fingers” line comes out of the track. The irony of the quip is obviously that Drake would likely prefer to keep these beefs on social media as opposed to serious confrontations involving triggers. Drake also continued his effort to emasculate Meek Mill in relation to Nicki Minaj. He references the tour Meek Mill is on, rapping, “Is that a world tour or your girl’s tour?”

Meek’s reply would be delayed. Meek would reply on “Wanna Know”, a more traditional diss track. The song continued to go after Drake for the ghostwriting claims. The song was certainly something. It incorporated a cut of Quentin Miller’s version of songs from If You’re Reading This, It’s Too Late. The song continued to promote Meek’s message – Drake is fake, Meek is real. The trap beat goes hard, also sampling the Undertaker’s bell toll.

The response did not garner the sort of frenzy that Drake’s tracks created. The beef has since come to a close. Meek Mill’s incarceration changed Meek Mill’s public persona. Drake would, of course, go on to feud with several other rappers, and is still engaged in a cold war with Pusha T (and perhaps Kanye). The two have made amends and the tweets have been deleted. But the feud began Drake’s dominance as a master chef in rap beef.