How Old Was Pop Smoke? 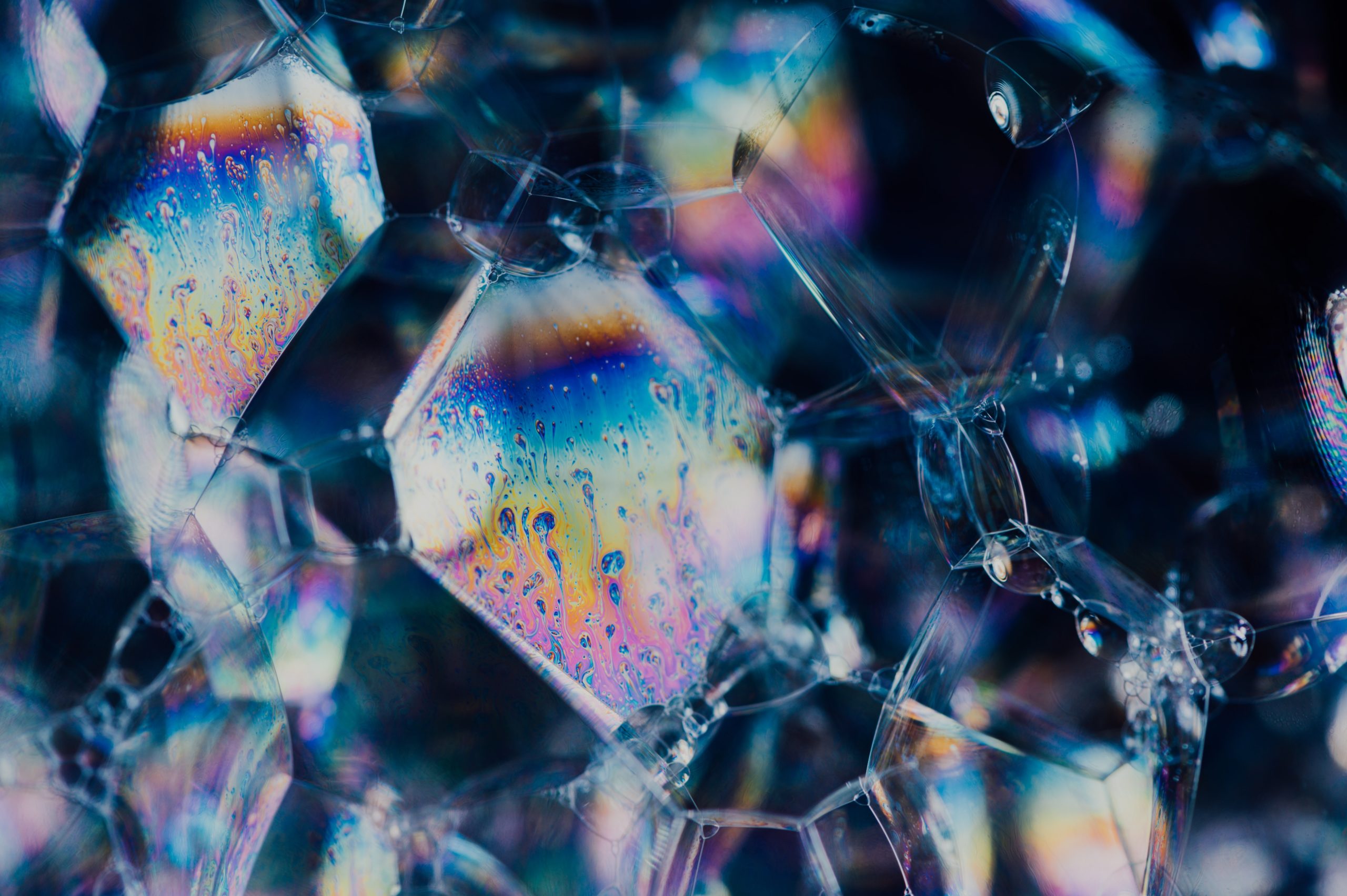 Happy birthday to the late Pop Smoke. The Brooklyn rapper whose life was tragically cut short would have turned just 21 years old. His second mixtape, Meet The Woo 2 was released twelve days prior to his passing and was wildly successful. His music became anthemic in many of the early stages of the BLM protests across the nation. Pop Smoke, in life, preached positivity and was working to create that same altruistic effect on others. He was actively engaged in youth oriented motivational events and was working with charities to further that mission. His album’s title is emblematic of that relentless optimism.

Shoot for the Stars, Aim for the Moon is an obvious play on the commonly used saying, “Shoot for the moon, and you will land among the stars.” This is a colloquial saying that means one should try for lofty goals, no matter the difficulty. In the event one falls short of said goal, significant progress has been made and one’s station is undeniably bettered as a result of having tried.

On the arrival of his 21st birthday, Pop Smoke’s debut album, ‘Aim for the Moon, Shoot for the Stars’ Deluxe version is being released. The deluxe version contains 15 brand new tracks. The new version will contain new features and more songs. Davido, A Boogie wit da Hoodie, Jamie Foxx, and Fivio Foreign are some of the named guests on the album.

Perhaps the most controversial news off the deluxe album is that Young Thug and Gunna are to make the project with the song “Parasite”. The song was originally leaked online in a video depicting Pop Smoke himself bobbing his head to Pusha T’s venomous lines. Originally, the song contained a verse by Pusha T which stirred up a long simmering feud between King Push and a certain Toronto rapper. Since the leak, Pusha T and Young Thug traded barbs on the matter as Young Thug and Gunna were unaware of the diss and were not interested in feuding with hip hop’s Adonis. Ultimately it seems Pusha’s verse was cut and the song made the deluxe album.

Apparently, the deluxe version’s release was never a guarantee. Pop’s team stated publicly that  if the album goes platinum, fans would wake up to the deluxe album on Pop’s birthday, as a kind of gift, memorializing the late rapper. Aim for the Stars, Shoot for the Moon did very well in its first week, putting him in rarified air. The album was the best posthumous album since Michael Jackson’s release 11 years ago.

50 Cent executive produced Pop Smoke’s album and has continued to promote it after its release. To commemorate Pop’s 21st birthday,  Roddy Ricch and 50 Cent put out a music video of their own.  The two appear in a posthumously released music video for Pop Smoke’s wildly popular song, “The Woo”. The song features both artists and old footage of the late Pop Smoke.  50 took to Instagram to promote the music video. He posted a clip of the music video with the caption, “You know da Vibes, Monday is Pops birthday so Video Monday.”

The two rappers attempt to capture the essence of “Woo,” a word Pop Smoke regularly used in his work. They attempt to depict a life of extravagance or “Woo.” The word appears in his two prior mixtapes called Meet the Woo and Meet the Woo 2. In a means to pay homage to the late rapper, the music video plays old footage of Pop Smoke enjoying himself on TV screens as if he is being broadcast from a different place. And in a sign of appreciation, 50 Cent even dances to Pop’s third verse. This third verse contains references to 50 Cent’s hit song “Candy Shop” as well as his song titled “Hate It or Love It” which features The Game. On “The Woo,” Pop Smoke raps, “

Let me take you to the candy shop. Show you all I got,” outright copying his featured rapper’s hit. In the same verse, Pop Smoke continues, “Hate it or love it, it’s me and you (Woo).” It appears 50 appreciated the emulation as a form of flattery and homage to his influence on the genre.

The expression “Woo” was popularized in Brooklyn, New York by Pop Smoke and crew. The Woo’s are rumored to be a gang alliance between Bloods and Crips in the Brooklyn area of New York. This is of course, Pop Smoke’s hometown.

Pop Smoke would go on to use the expression “Woo” and create a new meaning. Pop Smoke used “Woo” to refer to a lifestyle of suave extravagance. The song with 50 and Roddy Rich contains various boasts about women and lifestyle. The song returns to a kind of excessive glamorization that was popular in the early 2000s when 50 Cent was first establishing himself. Pop Smoke often refers to himself as “The Woo”. This is why he named his two mixtapes Meet The Woo and Meet The Woo 2.

A recent rumor also indicates that Pop Smoke’s song, “Aim for the Moon” which features Quavo, was originally for someone else. It was allegedly meant to be a Travis Scott song.

Pop Smoke’s manager, Steven Victor, discussed the song, “Aim for the Moon” recently. Victor would go on to say that the song was actually the “the first track that we knew was going to end up on the album.” Victor claims Pop Smoke and crew were in the studio with Travis, working on a song called “GATTI”. The song would end up on the JACKBOYS album and feature Pop Smoke.

While in the studio, working with Scott, the pair worked on other tracks. One such track was “Aim for the Moon”. It seems Pop Smoke knew immediately that the song was meant to be on his album. Steven Victor commented that he believed it was meant to be a Scott record, but Pop Smoke exercised his domain and outright took the track for himself.