How Old Would Tupac Be If He Were Still Alive? 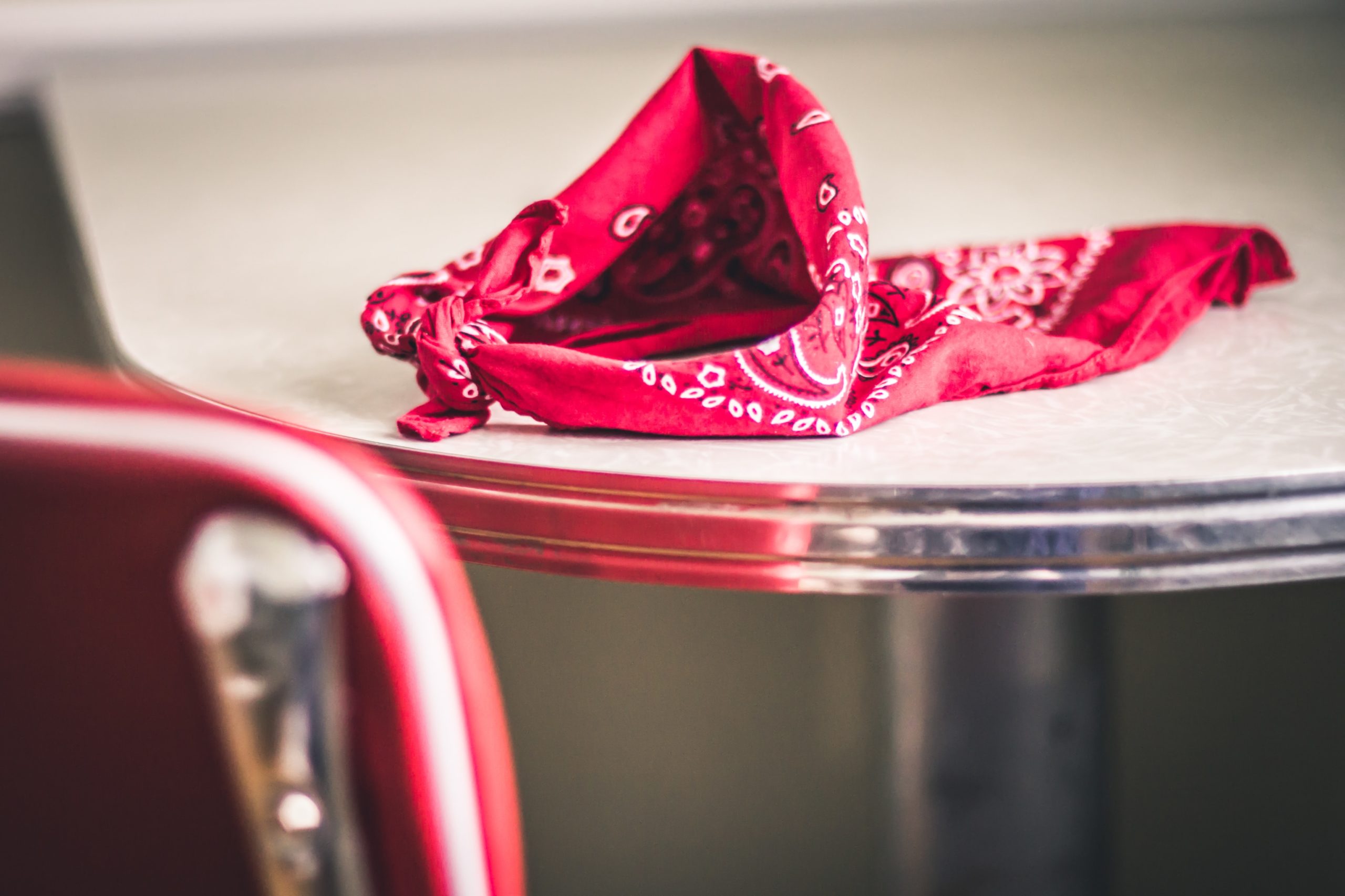 Home » History » How Old Would Tupac Be If He Were Still Alive?

June 16, 2020, would have been the 49th birthday of hip hop legend Tupac Shakur. The rapper is everywhere today as he and his messages are more relevant than ever. The rapper was famous for his beautiful lyricism. He had the most masterful mind, creatively invoking a romantic appeal to the brutality gangster lifestyle much like the lifestyle of a cowboy or a rebel of sorts. This imagery and branding was intertwined with the underlying political and social awareness that became synonymous with resistance and the inequality associated with poverty.

Tupac is famously a ghetto hip hop star whose hits are still played at parties and concerts, but to best understand his deep complexity, one must understand his roots. The rapper was born in East Harlem of New York but relocated early on in life to Oakland, California. Tupac Shakur’s mother Afeni Shakur and his birth father were both Black Panthers active in the New York area. She named the rapper after Tupac Amaru, the last Incan ruler of Peru, who revolted against Spanish rule. His mother said of his birth name, “I wanted him to have the name of revolutionary, indigenous people in the world. I wanted him to know he was part of a world culture and not just from a neighborhood.” His revolutionary instincts were inherited and further cultivated throughout his life.

In school, he studied acting, poetry, jazz, and ballet. His artistic side was not a feature of his personality that people anticipated. He would pursue his creative instincts, acting in full-length feature films, and achieving a status as a reputable actor.  He would go on to star in several movies, most notably Juice, Poetic Justice, and Above the Rim. It was rumored that George Lucas had intended to cast him in a role in the Star Wars prequels prior to his tragic passing.

The rapper had many run-ins with the law. He found himself being convicted of criminal acts and acquitted of others. His legacy is complicated but his impact is clear. Tupac spoke to a culture of greed and selfishness. He promoted a sense of unity and togetherness where all people are viewed as equal and the needs of the poor are addressed.

There are several clips that are being circulated on social media. MSNBC took time in their broadcast today to talk about the prescient message that Tupac brought to audiences during his time on Earth. The rapper’s famous clip talks about the “disease of Donald Trump” and the mentality that pollutes capitalistic thinking. He advises that the world would be a lot better off if people did not hold that “gimme, gimme, gimme” attitude. The idealism in Tupac’s interviews are as prescient and potent as ever.

Sadly, he did not make it past 25 years old as he was brutally gunned down just off the strip in Las Vegas, Nevada on September 6, 1996. His famous hit song, “Changes” was released after his passing and it still perfectly encapsulates the frustration with systemic problems such as racism and economic inequality. Today, Lil Baby’s “The Bigger Picture” aims to carry on Tupac’s message.