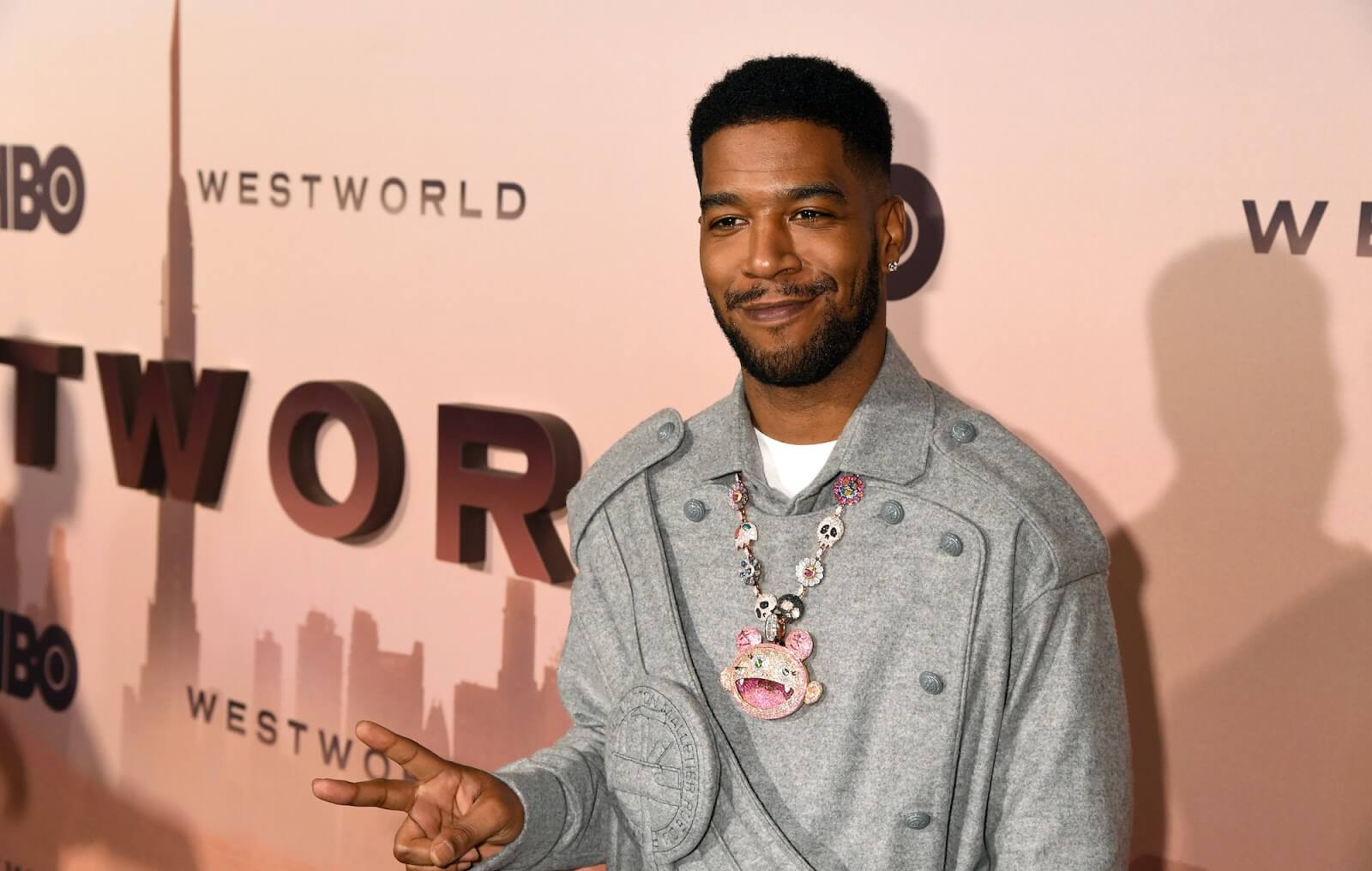 What Is Hipster Hop?

For a basic definition, hipster hop is a microgenre of alternative hip hop. Also known as hipster rap, it blurs the lines between rap, hip-hop, R&B, pop, and rock—largely coming from today’s generation that’s grown up exposed to all kinds of music.

Hipster hop eschews much of the typical look and sound of more traditional rap, like baggy outfits and lyrics that are often violent and earnestly boastful. In contrast, hipster rappers in skinny jeans have strayed from spitting about the streets (largely because a lot of contemporary hipster rappers come from the suburbs) instead opting for lyrics that are sometimes emotionally vulnerable, sometimes ironic—or even comedic.

For example, Macklemore and Ryan Lewis’s “Thrift Shop” is a self-aware, sarcastic take on itself—poking fun at white suburban rap fans co-opting a genre that originated from urban Black culture. At the same time, Macklemore doesn’t pretend to not be a rapper; he’s just a different kind of rapper.

Sometimes it seems like “hipster hop” is a derogatory term for rappers that critics deem outsiders. And the distinction can be given and taken away easily—many rappers labelled as “hipsters” back when they first started have been given a pass lately as they prove their value to the genre.

Today, hipster hop has become a popular subset of rap, so there aren’t many young fans hating on its major players, but there’s still plenty of disdain from old-schoolers to go around. So we’ve compiled a list of some of the rappers pushing the envelope in the hipster hop scene, to give credit where credit’s due—and to give the haters something to talk about.

Originally from Cleveland, Kid Cudi (real name Scott Ramon Seguro Mescudi) released his first mixtape, A Kid Named Cudi, in 2008. He was quickly discovered by Kanye West, who signed Cudi to his GOOD Music label and began to mentor the young rapper, featuring him on tracks while utilizing his songwriting skills to help craft songs for other artists.

His lyrics are both honest and emotionally vulnerable—elements that have been both admired and criticized—and he deals with themes of isolation and heartbreak, but he enhances his music with enough humor and levity that it doesn’t ever seem too indulgent.

Through his prolific career, Cudi has released seven studio albums, one mixtape, 30 singles (five of which were as a featured artist), five promotional singles, and 32 music videos. As of June 2020, Kid Cudi had sold over 22 million records, and he’s not slowing down anytime soon.

Sometimes it seems like there’s nothing that Donald Glover can’t do. The actor/singer/rapper/comedian/writer/producer/director has had his hands in almost every form of popular entertainment, starting out in the realm of online comedy videos before being picked up by Tina Fey to write for her NBC series 30 Rock. He went on to star in the Dan Harmon series Community, where he showcased his chops not only and acting and comedy, but also in music and rap.

Today, he still primarily acts—appearing in countless films and starring in the FX series Atlanta, which he created and occasionally directs—but doesn’t let his acting career get in the way of his music, which he performs under the name Childish Gambino.

When it comes to his music, Glover has released four studio albums, including his most recent, 3.15.20. He’s had plenty of hits, including the 2016 single “Redbone”, but his most famous track is undoubtedly “This Is America”, which debuted at No. 1 on the Hot 100 and won four Grammy Awards: Record of the Year, Song of the Year, Best Rap/Sung Performance, and Best Music Video.

The critically acclaimed music video for “This Is America” tackled all-American subjects like racism and gun violence, simultaneously using earnest, in-your-face symbolism and hard-hitting irony. The video became a viral hit—at the time of this writing, it has over 760 million views on Youtube.

Originally from Cleveland, Ohio, but raised in Harlem, New York, Charles Hamilton was exposed to music early and often by his mother, an entertainment journalist. He listened to all types of music as a child and taught himself to play multiple musical instruments before the age of 18.

When it comes to rap, Hamilton also started early—engaging in freestyle rap battles. In 2008 he released his first mixtape, Outside Looking, and was quickly signed to Interscope Records.

Hamilton is praised for his complex rhythms and rhyme schemes, his tendency to carry concepts over multiple albums, and his vulnerable story-telling lyrics that address depression, hope, drugs, social injustice, religion, and Sega. His 8-part mixtape series, The Hamiltonization Process, was lauded by critics not only for its content, but for its ambition: along with collaborator DJ Skee, Hamilton dropped a mixtape every two weeks, proving his productivity in the recording studio.

The Harlem rapper is also open about having been diagnosed with bipolar disorder, normalizing the discussion of mental health in the rap community. After a series of self-destructive decisions, Hamilton spiraled out of control and was dropped from his label, but through psychiatric treatment and the support of his friends and family was able to return to his music career.

Most recently, Hamilton released a couple of collaboration albums: Black in NY, with Super Helpful Kwame; and Timeless, with Enjetic. He hasn’t released a solo album since 2016, but his recent collabs may be a sign that the rapper will be back in the studio again soon.

Hipster hop gets a bad rap (pun intended), but ultimately, it’s just another branch of the constantly growing tree that is rap music. When rap was starting out, it took years for the genre to gain traction as a viable music category—let alone an art form. Today, rappers frequently top the pop music charts, proving the staying power of a genre that a few decades ago was barely considered music by the greater industry.

The development of music in the present doesn’t diminish the work of musicians of the past, and nobody can tell what music will sound like in the future—so we might as well wait until we get there to decide what rap is (or what it isn’t).