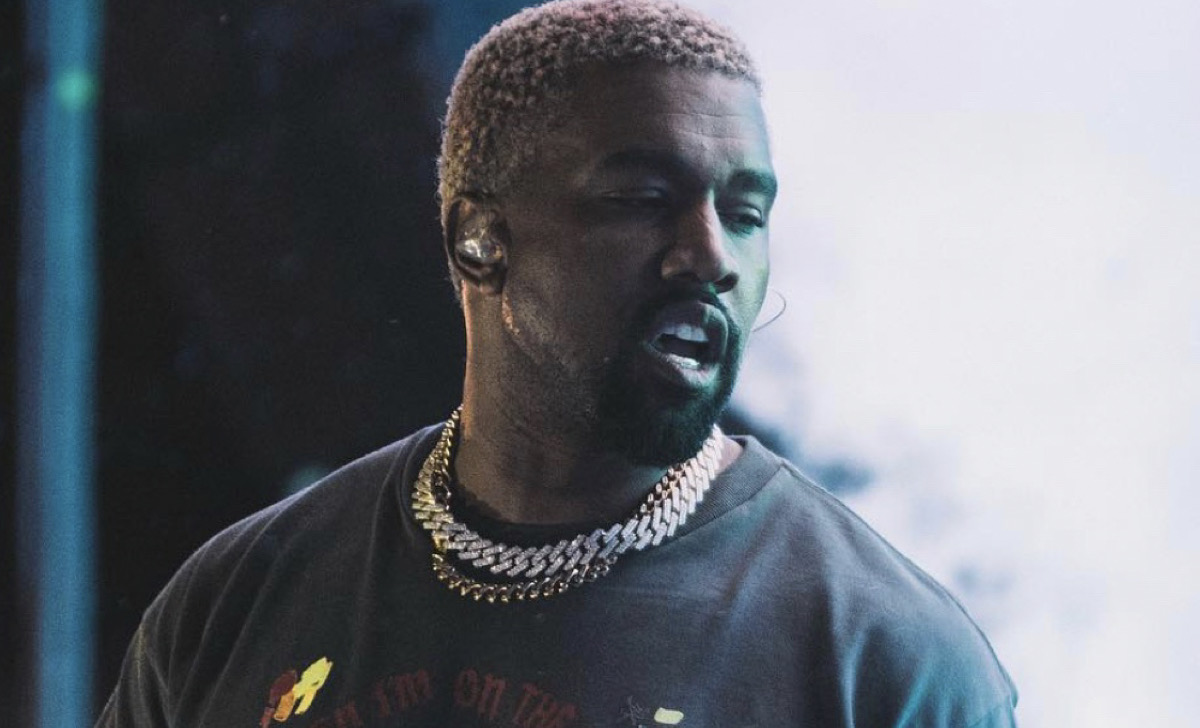 One year ago today, Yeezy celebrated a world’s first in the music industry.

The internet and social media has allowed millions of individuals to accomplish things that were once deemed impossible. Through talent and branding, Kanye West has grown an impressive name for himself. One year ago this Easter Sunday, Kanye West’s “The Life of Pablo” was the first album to go Platinum off of streams alone.

Three years in the making… “The Life of Pablo” was first released on February 14, 2016, through GOOD Music and distributed by Def Jam Recordings. This well known and well credited album has quite some notable features including Chance the Rapper, Kid Cudi, Desiigner, Rihanna, The Weeknd, Ty Dolla Sign, Post Malone, Kendrick Lamar, Sia, Vic Mensa, Chris Brown and Young Thug.

The 2017 Grammys brought a well deserved FIVE awards to this album. One being ‘Best Rap Album.’ “The Life of Pablo” was not only the first streaming-only album to go Platinum, but it was also the first to be Grammy nominated from streams alone.

A Work of Art: In Real-Time

Kanye West made some history with this album in the fact that for a while he openly, constantly updated and made changes to the work.

To date, there are well over 10 notable changes West made to this album following the release. This has drawn many to fall in love with it’s uniqueness.

There are several places that actively track the changes made to this album… this is something extremely unique to Ye’s “The Life of Pablo.”

In 2016, Kanye tweeted “Fixing Wolves 2day… Worked on it for 3 weeks. Life Of Pablo is a living breathing changing creative expression. #contemporaryart” when going in detail and explaining how this album is intended to be what many critique it as “messy.”

Kanye did not see this in the same light as the press. We can see that in the Tweet, Ye mentions contemporary art in a hashtag. It is known that not all art is perfectly symmetrical or even. Kanye acknowledges this and sees his art piece “The Life of Pablo” this way.

This album will go down for many as one of the greatest created.

We celebrate the great accomplishment of this album in being the first ever to go platinum from streams alone one year ago today. Congratulations Kanye.