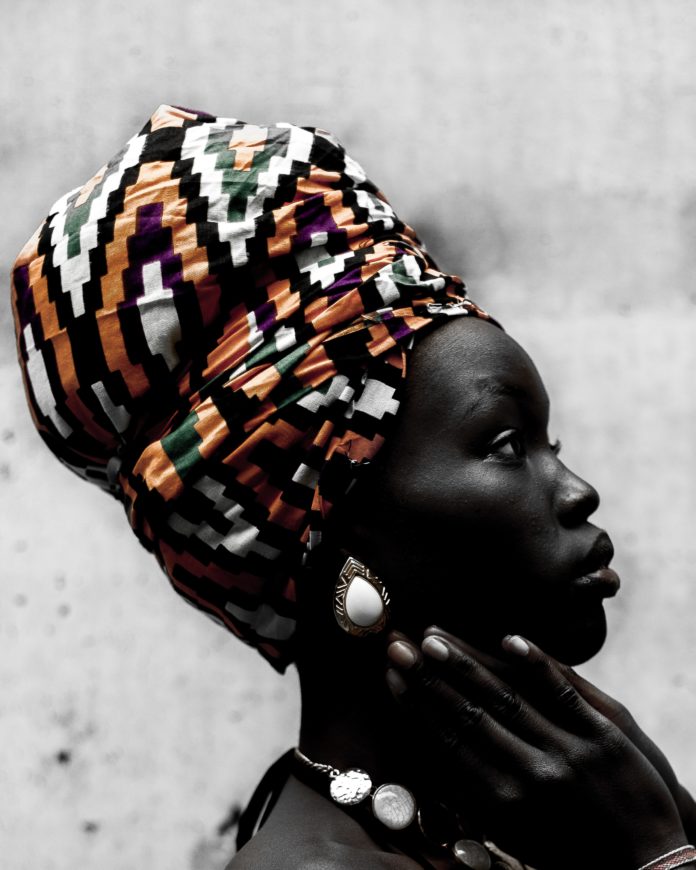 Goldlink’s most impressive work musically was released exactly one year ago. The rapper hails from the DMV area (District of Columbia – Maryland – Virginia). On previous projects, the smooth rapper established his loyalty, linking his work to his home. He did so through the use of lyrics, critiquing the increasing gentrification of the area. What was always unique about the rapper’s abilities was his versatility. Despite his soft and smooth vocal delivery, he can deliver on virtually any track. He regularly works with producers from different genres (like electronic funk’s Kaytranada) and somehow blends into the production seamlessly. This album is the rapper’s most diverse sonically.

Diaspora is defined as “a scattered population whose origin lies in a separate geographic locale.” Historically, the African diaspora is likely what Goldink references. The African diaspora refers to the forceful mass movement of Africans across the world as a result of the perpetuation of the Transatlantic slave trade. The trade led to millions of West and Central Africans in North and South America as well as the Caribbean.

The album named Diaspora derives its direction from its name. The album is sonically some of the most diverse in hip hop. The influences and producers contribute with sounds from all over the globe. Each track transports the listener to a different place. Each song has its own African influence in its music production, but each song has its unique cultural flavor. All the while, the dancehall sound is a recurring sound that threads its way throughout the album.

Standout track “Zulu Screams” sounds like a track straight out of the famous Disney movie, Black Panther. It starts with Zulu war chants. The production then takes a progressive route, incorporating a fast-paced dance sound that contains echoing hooks from Maleek Berry and Bibi Bourelly.  The song ends with a pitch modulated line saying, ‘Tala Bana Bazo Nigana’ which means ‘look at the kids, they are moving’ in a Congolese language named Lingala.

In contrast to an African influenced electronic dance song like “Zulu Screams”, Pusha T makes an appearance on the album. The song “Coke White / Moscow” is ominous and foreboding in its production and in lyrics. The words reference Pusha T’s old way of life when he would take to the streets to move a certain contraband. The song contains a piano arpeggio that loops throughout the song over heavy sub-bass notes and a quick high hat drum kit. The sound is becoming of a track coming from the gangster rapper from Virginia and DMV’s Goldlink.

Perhaps the most famous song off the album is the velvet smooth “U Say” which features Tyler, the Creator, and Jay Prince. The song has infection percussion that incorporates ad-libs from an undisclosed female singer and an instrument that sounds like a shaker or cabasa of some kind. While the infectious percussion plays, a plucky baseline melts into the background of the track, like butter on a hot piece of toast. It makes the track delectable but does so in an understated fashion. Goldlink’s voice is similar, in a deep vocal range and with rhythmic cadence. Tyler’s coarse delivery is instantly recognizable on any track but the Odd Future rapper does well to blend. His delivery is much closer to a deep R&B singer than on other songs where he uses his voice to inspire a spooky energy.

“Yard” takes the listener to the Caribbean. The song creates a tropical dancehall sound much like Drake’s “One Dance”.  The song is produced by London’s WSTRN, a producer known for his African inspired swing music. The song also incorporates R&B elements. It also features singer Haile. The song contains lyrical references to Black culture that are present throughout the album. Goldlink says he does not need anything but a Black girl who “drive[s] a good kid, m.A.A.d. City minivan”, famously referencing Kendrick Lamar’s album of the title and its respective album cover.

The album was an impressive project, incorporating sounds from all over the map and artists from places ranging as far as Hong Kong or as close as the DMV. The artist’s project did well for the underground musician, debuting at 77 on the Billboard 200. The artist, however, experienced significant backlash unrelated to this album, which may have affected album sales.

The hip hop artist became embroiled in controversy when he took to Instagram well after the passing of contemporary Mac Miller. Goldlink used his post to express his dismay at the loss of his friend in an effort to process the events. He also used this opportunity to voice his past frustrations with the late rapper. He accused Mac Miller of stealing his trademark sound. He said that Mac Miller had been intimately involved with the production of Goldlink’s mixtape, And After That, We Didn’t Talk, and then went on to create The Divine Feminine, that maintained the same sound and lyrical content. Social media went in on the DMV rapper and his popularity has been hurt by this. Time will tell if this public relations hit will stick in the future. Until then, Diaspora is worth the listen.