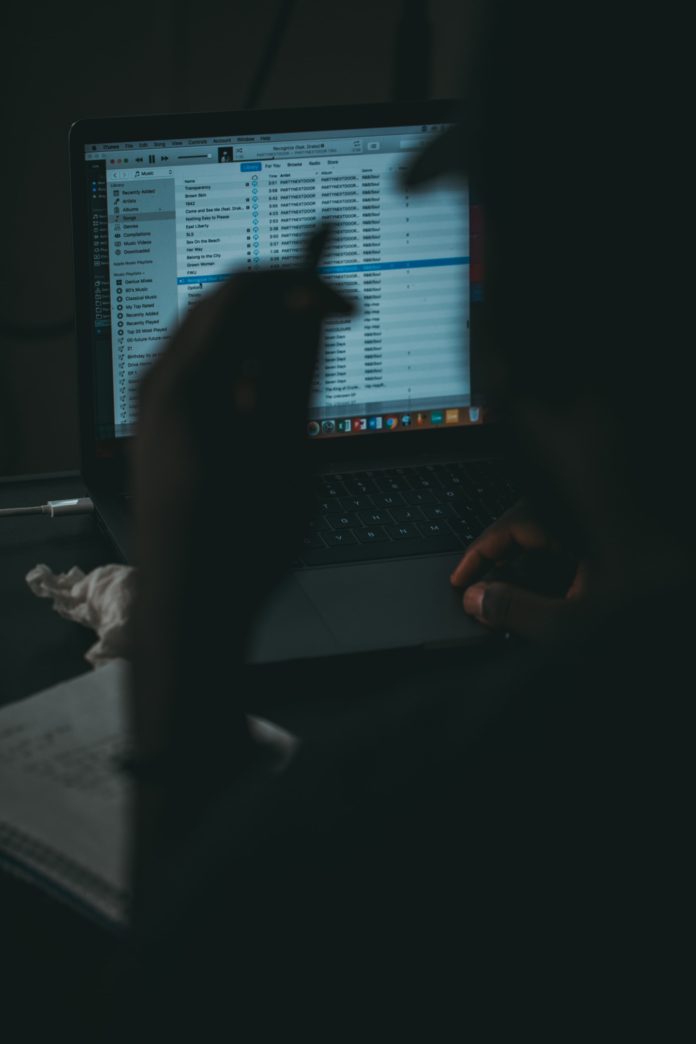 The controversial rapper, Kodak Black was born on June 11, 1997. Famously, the rapper

Discusses criminal activity he has engaged in when on the mic. His style of hip hop paints an authentic and hardened depiction of art that describes a life engaged in intimidating and sometimes criminal behavior. The vocal timbre and parlance style that Kodak Black uses when on tracks display the dichotomy inherent in the hip hop artist. Kodak Black has life experiences of someone much older and much more entrenched in the life of a street creature. Despite the ominous activity he describes on his songs, he does so with an ingenuous earnestness. He does not speak to any sort of self-reflection but with recklessness that is characteristic of youthfulness. His voice does well to convey the complexity of this idea. He sounds like a young black man but the rasp in his voice and the linguistics imply a much harder life than that of a 23-year-old.

To understand Kodak Black, it is important to dive into his personal history. His name by birth was Dieuson Octave but he has since changed his legal name to Bill K. Kapri. He changed his name following several legal incidents with the intent that the new name gives the rapper a fresh start. Kodak Black was born in Pompano Beach, Florida, and grew up in a local public housing project.

His upbringing was riddled with run-ins with the law and this has continued throughout his rap career. The Floridian rapper was expelled at 10 years old for engaging in a fight at school. He was shortly thereafter arrested for stealing a car while in middle school. The Florida native would end up never receiving his high school diploma.

Since becoming a hip hop star, the rapper has had more than his fair share of controversy. In 2017, the rapper posted adult content of a sexual nature on his Instagram while going Live. His apology was half-hearted, saying “If I could change I swear I would .. I tried everything but I’m just so hood.” He also was in the news following the tragic passing of the late great Nipsey Hussle. He commented on social media regarding his eagerness to make a pass at Hussle’s girlfriend, Lauren London. Again, the rapper’s apology lacked any meaningful remorse. The Floridian rapper said, “If I disrespected you Lauren London in any shape or form, I am sorry. Even though I didn’t.” These incidents display a lack of maturity and understanding of what is considered permissible by societal standards.

These controversies do not accurately portray the truly problematic aspects of Kodak Black. He has been in and out of jail and other penal system centers for the last 6 years. The rapper has had significant issues, ranging from robbery, drug possession, and varying degrees of sexual assault. The rapper has a reputation as a womanizer and a gangster. The incidents in question contain details that are graphic and disturbing in nature. The troubling behavior on the part of Kodak Black is part of a very detailed pattern.

Most recently, Kodak Black was arrested on two counts of possession of a firearm by a convicted felon in his home state of Florida. Those charges were recently dropped. The “Zeze” rapper was recently sentenced to 4 years in prison for failing to disclose criminal history on applications in order to purchase guns.  The arrest was very high profile, having occurred right before Kodak was due to perform at Rolling Loud Hip Hop Music Festival. The Floridian rapper pleaded guilty shortly thereafter.

Kodak’s attorney worked out a beneficial deal with the prosecution; this deal would require that the rapper submit himself to a court-ordered drug treatment program. Kodak Black was being held at Penitentiary Big Sandy in Kentucky. His lawyer successfully requested to have Kodak moved to a different prison so that the Floridian rapper could participate in a drug treatment program. His lawyer wanted to make sure the hitmaker had every needed rehabilitative service at his disposal while in prison.

Kodak Black’s charges being dropped are a sign of his new and improved legal defense team. They are using all tools at their disposal to assist their new client. It is rumored that Kodak is paying his lawyers top dollar. It is no wonder that they are moving mountains to ensure that their client’s best interests are being met.

This shift in his representation’s tactics reflects an importance on treatment as opposed to punishment. The rapper has such a clearly troubled past; perhaps his erratic behavior stems from some root issue. In prison, the purpose is to rehabilitate inmates so that they may be better equipped for life on the outside after they have served their time. It seems in Kodak Black’s many stays, he did not experience any of that rehabilitative effect that prison purports to give.

Now that Kodak Black is receiving drug treatment, perhaps the rapper can retool and become a more complete member of society. He is merely 23 years old. He has quite a life ahead of him if he can manage to stay out of trouble.