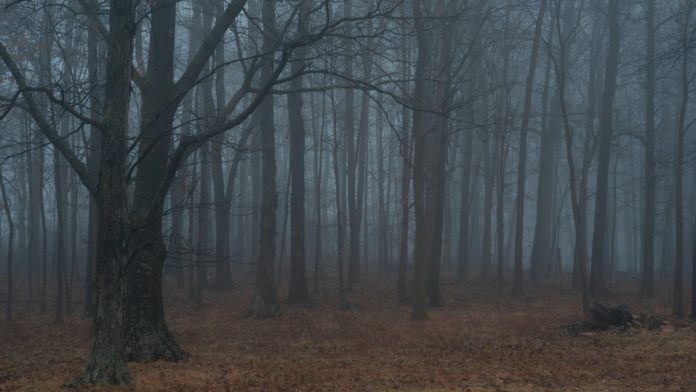 12 years ago to this day, hip hop legend Lil Wayne put out a perfect album in Tha Carter III.

The work was one in a series of Tha Carter albums (5 total at current count) and his sixth studio album. Tha Carter III debuted at number one on the Billboard 200. It sold wildly well and very quickly, becoming one of the fastest commercial hits in hip hop at the time. The album was comprised of hit after hit, and was on the radio for all of ‘08. “Lollipop” and Billboard Hot 100 hits “A Milli”, “Got Money”, “Mr. Carter”, and “Mrs. Officer”.

“Lollipop” became an overnight sensation, and dominated the music charts for months. It spent 5 weeks at number one on the Billboard 100. The hit single was five times certified platinum by Recording Industry Association of Artists (RIAA). The song is Lil Wayne’s most successful single of his long and illustrious career. The music video is a time machine, as it takes the viewer back to the nostalgic laden 2000s when a certain ostentatiousness was popular and glitz and glamour was en vogue. In the video, Lil Wayne takes the Las Vegas strip by way of limousine. The music video features associated acts like Birdman, Tyga, and Mack 10. The song is remixed famously by Kanye West and features the late Static Major.

The album’s other hits have lived on with lives of their own. “Got Money” is a hit song that features autotune legend T-Pain. The song features a catchy refrain that sticks in the listener’s head for days. “A Mili” is still a hip hop hype dynamo that has the listener bobbing their head and mouthing the words to the song. Famously, “A Mili” was remixed and parodied many times. A pitch modulated rapper stating  “A Mili” is sampled in a loop throughout the backing of the song; in one famous remix, the words “A Mili” is replaced by the words “Obama” and was made to celebrate the country’s first Black president.

Hits “Mr. Carter” and “Mrs. Officer” bring a different dynamic to the album. The rapper’s music was typically hard-edged and tough-talking. They are both more so R&B influenced tracks with features from the likes of Jay Z  as well as Bobby V. and Kidd Kidd. The presence of these hits quells the aggression for a few tracks and gives the album a duality that appealed to a broader audience. The broader appeal helped Wayne’s project achieve mass commercial appeal and staying power.

The album as a whole displays Lil Wayne at his peak. The hip hop star has a distinctive voice that has always made him instantly recognizable on any track. But it is not his unique voice that makes Lil Wayne one in a million; it is his lyricism. He takes the art of storytelling and elevates the form, intricately weaving puns and double entendres in every verse. He uses the poetic tools of metaphor and likens his life experience to entirely unrelated concepts but does so in a way that either further clarifies or further obfuscates what is going on in Wayne’s head. That is perhaps the most compelling feature of Lil Wayne’s music. The rapper whose voice sounds so alien manages to twist the English language through the use of metaphor to play with the thoughts of his listeners. His metaphors are sometimes the tool for further clarity. But oftentimes they distract the attention of the listener, further evading explanation. The most common use of the tool, however, is humor. Wayne’s lyrics are oftentimes nonsensical on first listen, but play like riddles. Wayne philosophizes on Tha Carter III like a rap Doctor Seuss.

Lil Wayne’s genius comes from a unique place that is almost impossible to replicate. When Wayne is on his game, his rhymes seem to be entirely whimsical and his raspy voice and demeanor further this illustrative point. Wayne’s visage presents a carefree, wildly unhinged hip hop star, but his music often plays with these expectations. The rapper unsuspectingly delivers lines with several levels of wordplay and a perspective that is not what one might expect. He plays with perception and the listener’s judgment.

Wayne’s project, Tha Carter III is considered one of the best hip hop projects of the 2000s and its impact is not appropriately appreciated. It elevated his status, and he has since been considered one of the best in hip hop. His influence is where his true impact is felt. The style of hip hop that Wayne popularized in those albums shaped the likes of many current hip hop stars. Many rappers like Lil Uzi Vert, Lil Baby, Gunna, and countless others are direct descendants of the style popularized in Tha Carter III. It is time that Wayne is given his due as one of the founders of modern hip hop.