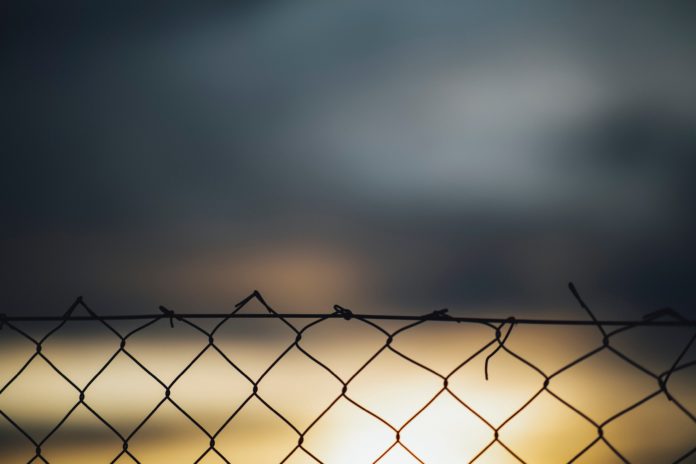 Today in Hip Hop history, 2 Live Crew album As Nasty As They Wanna Be became the first album declared legally obscene. A Federal District Judge named Jose Gonzalez Jr. (no relation to the singer) came to the legal conclusion that the 2 Live Crew album, As Nasty As They Wanna Be, violated community obscenity standards. The case is a landmark decision, drawing lines in the free speech debate that rages on today. Its implications are still felt, contributing to the existence of parody. 2 Live Crew is a legendary group for their impact on the freedom expression and its legal ramifications. Their music contributed to a crucial moment in hip hop history and their songs are still played at parties across the country.

As Nasty As They Wanna Be was released on February 7, 1989. It was the group’s third album and it was commercially, wildly successful, becoming certified double platinum by the Recording Industry Association of America (RIAA). The ruling was handed down on June 6, 1990, by the United States District Court for the Southern District of Florida. The group was arrested days later for performing songs off the album in a Florida adult club in Broward County.

The ruling established a significant precedent for Freedom of Speech cases in which censorship was sought. This ruling established precedent by which censoring music may be legally justified in later cases. It was the first musical album to be deemed obscene. The United States Bill of Rights grants every individual a significant but not unrestrained freedom of speech. Freedom of speech applies in cases in which one makes any form of statement, even commercial or artistic. The creation and production of music is one such form of free speech. A limit to freedom of speech is an obscenity. If an expression of speech is deemed to be obscene, the court will applying a three-pronged test. The test asks whether the speech (1) is patently offensive to relevant community standards, (2) appeals to primary and prurient interests, and (3) if it lacks any artistic, political, or scientific value. The case hinged on this third prong. The album and the group are notorious for their raunchy lyrics. Their biggest hit song, “Me So Horny,” is a wildly sexual party anthem. The majority of their music is made in this crude style. The court determined that the album is patently offensive to relevant community standards, appeals to carnal instincts, and had little to no value – not enough to make up for the other two prongs. There is some controversy as to whether the court appropriately assessed the artistic value of hip hop.

The Eleventh Circuit would overturn this decision on appeal. The album

Ironically, it drove sales of the album and the group sold more than 2 million copies of the album. Those that sought to censor the album ended up promoting it through the press coverage and the controversy. As the saying goes, any press is good press. The commercial support for an album that was deemed illegal also sends a signal to music industry executives. Its commercial viability enabled subsequent musicians to continue to push the value of freedom of expression.

As Clean As They Wanna Be was a clean version of the As Nasty As They Wanna Be album. The song sold significantly less well than its explicit counterpart. The fact that the work that was deemed obscene sold better than its clean counterpart further establishes the point that any form of uncensored speech will always be preferred over its censored counterpart- at least in an artistic context. This is especially relevant at a time when freedom of speech is being expressed across the country and certain authority figures attempt to quash such expression.

Famously, “Pretty Woman” began one of the most famous lawsuits for freedom of expression in music, “Campbell v. Acuff-Rose Music, Inc. The song was a hip hop parody of the classic song “Oh, Pretty Woman,” by Roy Orbison. The Orbison version, a rock ballad love song to the American woman was transformed by 2 Live Crew into a sarcastic parody. The lawyers for 2 Live Crew successfully argued their case to the United States Supreme Court. They established the artistic validity of creating a legitimate commercial parody. The court applied the fair use doctrine which allows the use of another’s music without violating copyright if it added to the underlying artistic message.

Having achieved fame as the first group to have their album deemed illegal for obscenity, the group named their follow up album, Banned In the U.S.A. It became the first with a label stating, “Parental Guidance – Explicit Lyrics.” The label was imposed by RIAA after receiving significant pressure from the organization called Pressure from Parents Music Resource Center.

The obscenity case established that hip hop as a genre has merit and artistic value. While the musical genre did not need confirmation from the courts, the ruling was necessary to cultivate the burgeoning growth of the genre. Musicians like Kendrick Lamar might have been restricted by such rulings for his political boundary-pushing projects like To Pimp A Butterfly.. 98 Eminem may have never existed for his violent lyrics.

Also the implications of the parody case are felt to this day. The application of fair use doctrine means that parody may exist without violating the original copyright holder’s rights. Entire industries have grown out of this court ruling. Meme culture is founded upon the fair use of commercial content. The ability to transform the meaning of an image or a song into something else is exactly what 2 Live Crew’s legal defense established.  In a world where things are increasingly derived from original content to transform the original intent, this right is vital. This case epitomized the legal right of postmodernism.

Thanks, 2 Live Crew. You have done more for American culture than some presidents.