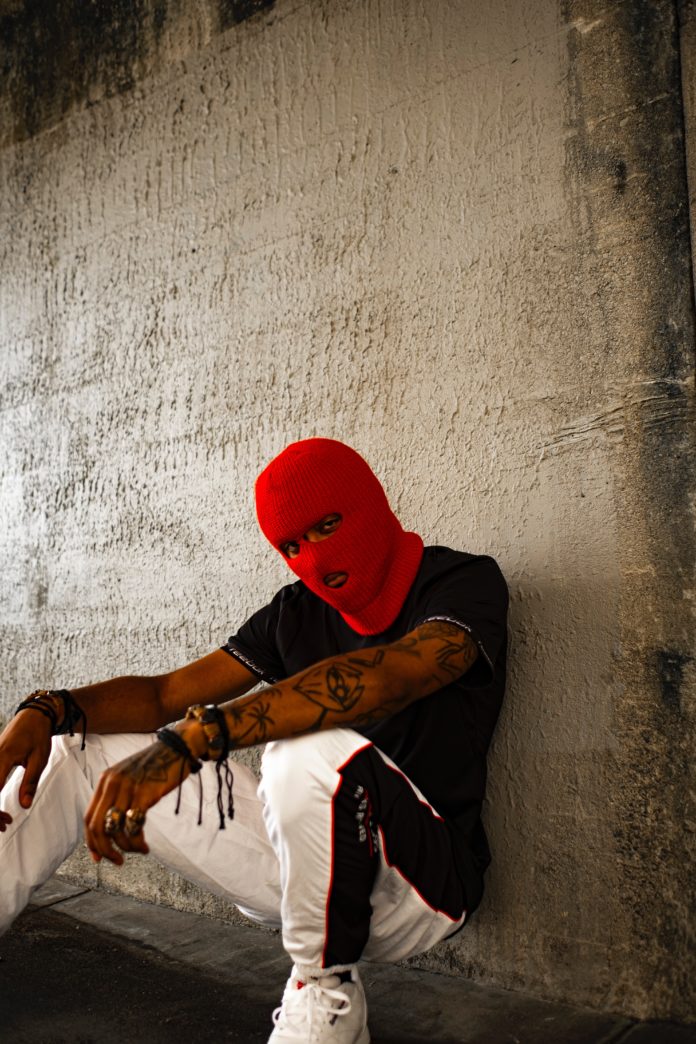 Hitmaker and hip hop provocateur Future released his first EP titled, SAVE ME, on June 7, 2019. The EP debuted at number 5 on the Billboard 200. The EP has a very short run time, clocking in at 20 minutes and 17 seconds and spans only 7 songs. Future maintained his characteristic darkness, lyrically, but was uncharacteristically short.

Typically the Atlanta rapper’s albums run for upwards of 15 (and often even more than 20) songs on any given project. The standout hype track “Government Official” references countries across the globe that are known for their authoritarian government style. The rapper depicts a lavish lifestyle becoming of a corrupt government official. Future, the superstar, makes an appearance, discussing globe-trotting and excursions with company. Vladimir Putin of Russia is referenced in this song. Famously, one of the tracks samples a popular song by ex-girlfriend and mother of Baby Future, Ciara. The song “Shotgun” contains a clip of audio from the hit song “Promise” by Ciara.

Future has since put out multiple projects. He is currently sitting near the top of the charts with his most recent album Life Is Good.

Saturday Night Live is a famous show on NBC that has run for several decades. The comedy show is famous for its parody bits. It recently went in a different direction, led by the likes of comedian Andy Sandberg, Akiva Schaffer, and Jorma Taccone. The trio met in junior high in the Bay Area. Together they wrote and starred in several skits for the hit TV show.

On June 7, 2013 – 7 years ago today, the group released their third work, The Wack Album. The group of comedians no longer perform on Saturday Night Live. Their contributions to the satirical hip hop genre are significant. The group’s popularity rose them to the status of the likes of other satirical hip hop comedians such as Weird Al Yankovic. Whether the group intends to continue producing material remains to be seen.

Famously, the group began making parody skits in the form of hip hop songs. The group made hit songs and accompanying music videos that would premiere on the hit show. The songs became immensely popular. Hits such as, “I’m on a Boat,” “D— in a Box”, “J— in My Pants”, “Like a Boss”, “I Just Had S–“,  and “YOLO” are still referenced in pop culture to this day.

On June 7, 1979, President Jimmy Carter used his presidential authority to declare that June was to be known as “Black Music Month.” This move was highly progressive at the time. It took place at a moment in time when hip hop was just a twinkle in the eyes of some DJs and MCs in the Bronx of New York. The first Black president, Barack Obama, would go on to rename the declaration years later. Obama used his executive power to rename Black Music Month, as African American Music Month in 2009.

The African American community has contributed greatly to music as a whole. Genres like jazz, soul, gospel, rock, rhythm and blues, hip hop, and some forms of electronic music, were either created by African Americans or greatly influenced by them. The announcement by the White House may not carry with it significant weight but its formal acknowledgment helps to establish the true power and influence of African American culture.

Minneapolis, Minnesota contributed one of the most skilled and unique musicians of all time. He was born on this day, 62 years ago. Prince (born Prince Rogers Nelson) was named after his father’s jazz group, the Prince Rogers Trio.

Prince is famous for genre-bending, legendary guitar solos, and a sense of style that has no equal. He has countless hits and loads of unreleased music. His genre, if it had to be narrowed down to a few words, may be described as funk-rock. The musician had incredible talent with guitar skills that took listeners to another planet. His vocal skills were amazing and could not be imitated. Prince was one of a kind. The musician famously wore purple velvet get-ups and ascots to match. Notoriously vertically challenged, the musician often donned platform boots. His symbol, a purple combination of the gender signs with some extra flair thrown in, is one of the most recognizable trademarks that exist in modern times.

His legacy was revitalized for younger generations by a hilarious Dave Chappelle skit, depicting him as a legendary basketball player and an even better pancake chef. He performed at the Super Bowl Halftime show in 2007. He performed the legendary “Purple Rain” to a crowd of adoring fans in Miami.

Prince died much too soon as a result of an accidental overdose. He was found to not be breathing in his sprawling Minneapolis compound. The world still aches at the loss of Prince as his fans still miss his courageous energy and one-in-a-million spirit.